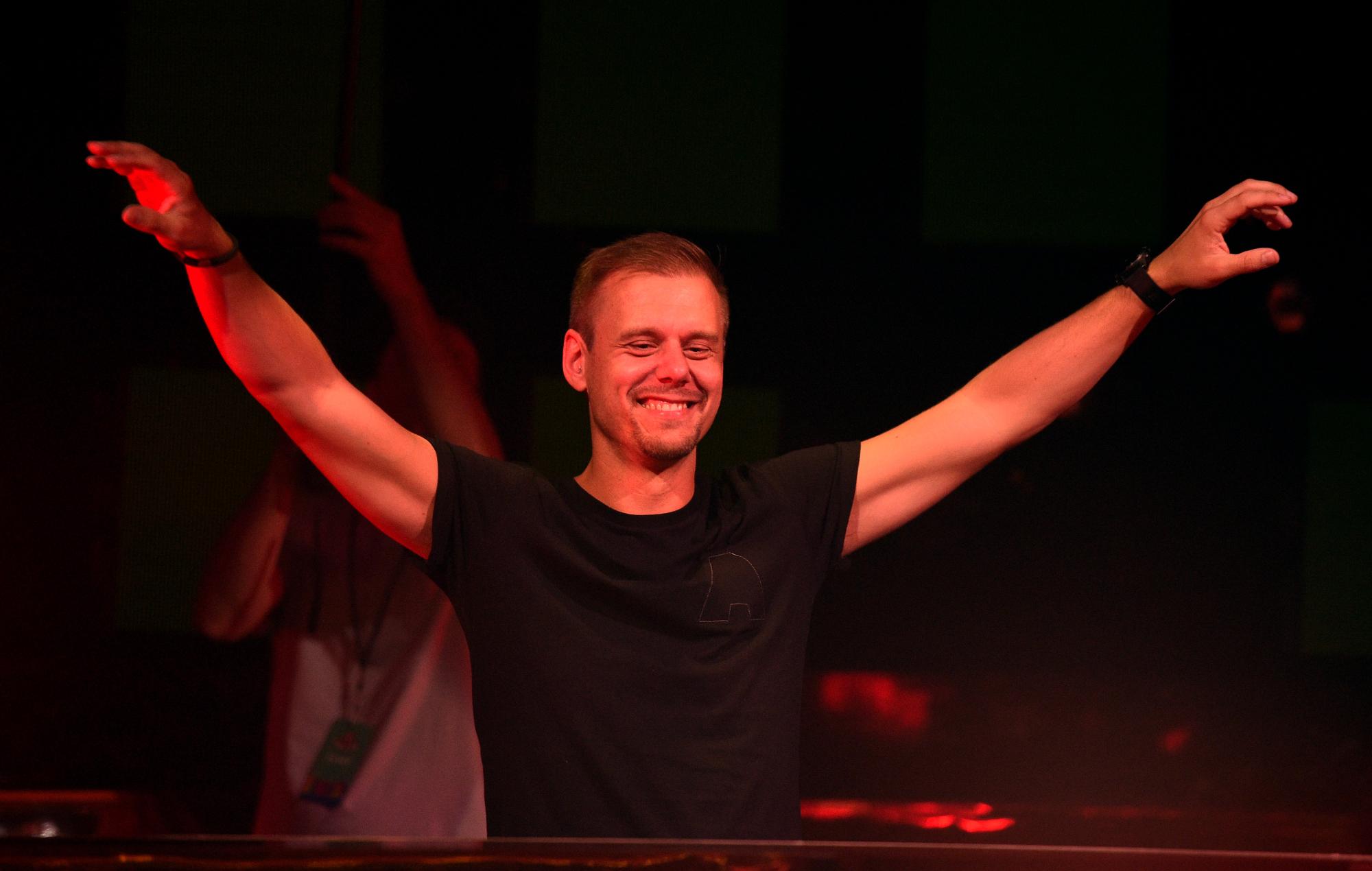 Armin Van Buuren has shared details of a show at the SSE Arena Wembley next year.

The Dutch DJ and producer will headline the arena on April 15, 2022. Tickets go on general sale here this Friday (November 26) at 10am.

The news come ahead of the release of his latest compilation, ‘A State of Trance: Future Favorite – Best Of 2021’, which is also due on Friday.

The electronic dance music-focused festival, which is usually held in Belgium, was forced to cancel both its 2020 and 2021 editions due to the COVID-19 pandemic.

Tomorrowland is now aiming to return from March 19-26, 2022 by bringing back Tomorrowland Winter, which debuted back in March 2019.

The festival will take place at the Alpe d’Huez ski resort in the French Alps, with the music programme set to play out on a series of stages situated at an altitude of more than 2000m.

In 2014 he was nominated for a Grammy Award for Best Dance Recording for his single ‘This Is What It Feels Like’ featuring Trevor Guthrie.