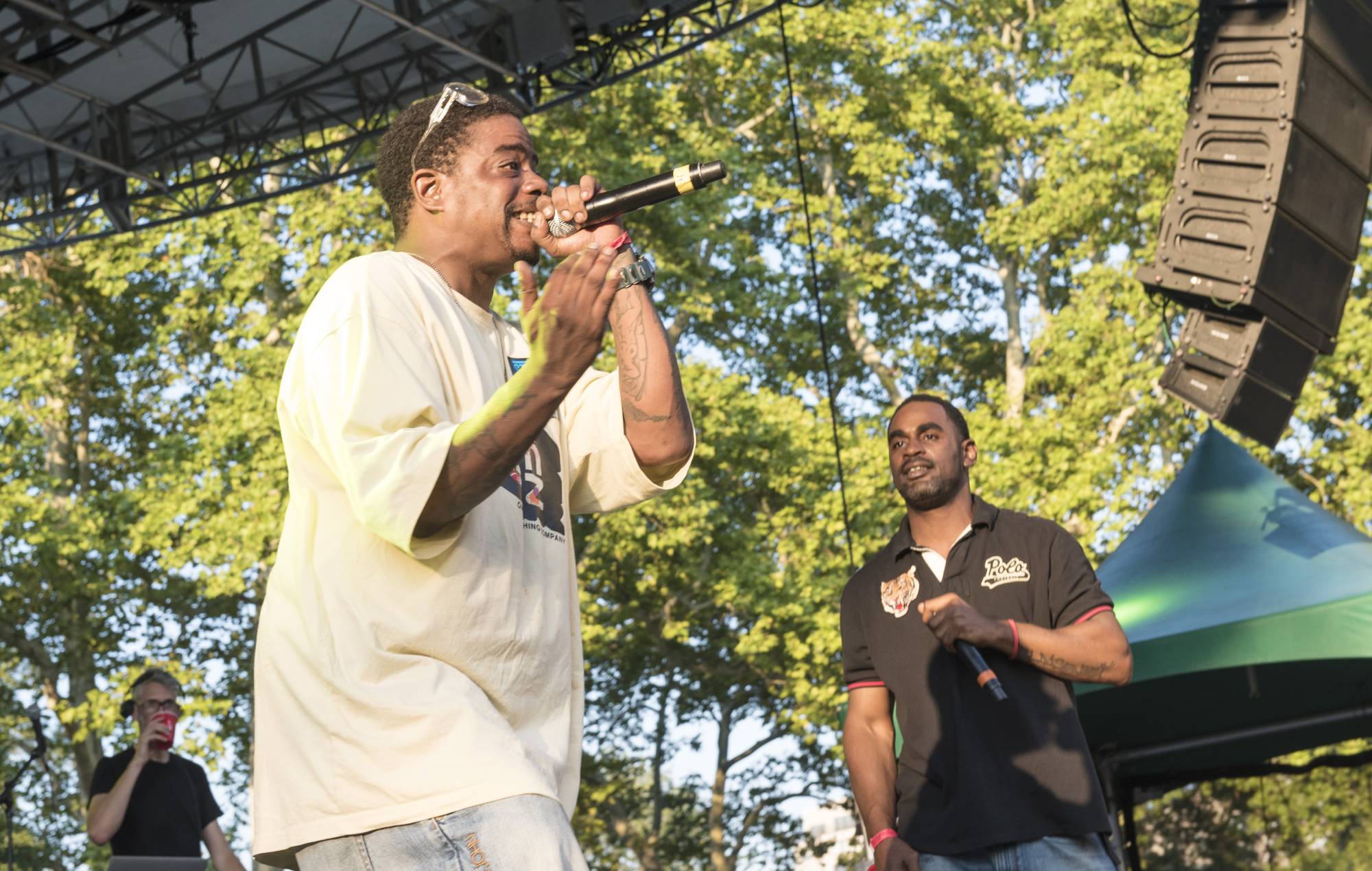 Tame One, the New Jersey rapper known for his work with Artifacts and the rap supergroup The Weathermen, has died at the age of 52.

As reported by NJ.com, the rapper whose real name was Rahem Brown died on Sunday (November 6). Brown’s mother announced the death of her son in a Facebook post.

“I can‘t express this any other way,” she wrote. “My son, Rahem Brown, Tamer Dizzle, is dead. The medical examiner says the six pharmaceutical drugs that Trinitas hospital prescribed to him last Friday, combined with the weed he smoked over this weekend…his heart simply gave out.”

She continued: “I will not be responding to all the posts for a bit, but the hardest words I will ever post or say is, my son, my heart, is dead.”

Tame One founded Artifacts in 1988,alongside El da Sensei and DJ Kaos. The group released their debut album ‘Between A Rock And A Hard Place’ in 1994, which included their breakout singles ‘Wrong Side Of Da Tracks’ and ‘C’Mon With Da Git Down’. They went on to release one more album in 1997, ‘That’s Them’, and broke up shortly after.

Tame One continued to record and release music, joining rap supergroup The Weathermen in 1998. The line-up included a number of East Coast rappers including Aesop Rock, El-P, Copywrite, Camu Tao, and Vast Aire.

He also pursued a solo career and released his debut album ‘When Rappers Attack’ in 2003. Artifacts reunited in 2009 and were reportedly working on new material.

“I don’t even know what to say,” El-P wrote on Instagram alongside a photo. “Rest in peace to Tame One. The Artifact, the Weathermen crew member, the leak brother, the legend, and undoubtably the friend and family of many broken hearted people.”

See more tributes to the rapper below.

About Tame One: when I handed in the Cam’ron album, @NYCREEF (who is now at Apple Music, and back then was Artifacts A&R) reached out… and I was GEEKED to ask questions about their 2nd album. 😔 https://t.co/ZE8HLrdr7n