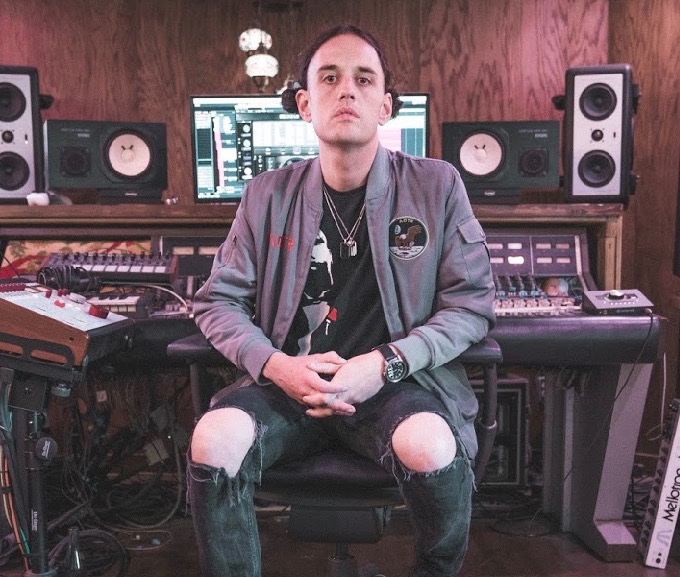 Have you ever wondered who’s behind the hit singles of Sueco, Papa Roach, American Teeth or Travis Barker? Well, here is a name to remember: Colin Brittain.

Songwriter, producer, and multi-instrumentalist Colin Brittain has been making musicians’ dreams come through for years now. His latest release “SOS” by Sueco and Travis Barker is currently topping the rock charts, and with huge records coming out (let’s just mention one from Parson James and Jojo, on April 30th), this Nashville based artist has built his name in the industry as a pro producer who delivers multiple chart-topping bangers.

Born in Pensacola, Florida and raised in Tennessee, Brittain was surrounded by music since his early childhood, thanks to having a father who put himself through college playing drums in a country band. With Guitars sitting around on the couch all the time, drums in the garage, piano in the bonus room, Brittain grew-up constantly jamming and recording music, a crucial foundation for explaining his passion. He was raised playing country music, but once he discovered Rage Against The Machine’s “evil empire,” his life changed forever. That’s when he started listening to Tupac, Nirvana, coolio, Notorious BIG, Blink 182, Green Day, Incubus and a lot of So Cal punk, which is when he knew he wanted to be a producer.

His mission is “to create and try to help the artists he works with achieve whatever crazy vision they have. That’s the most important.” says Colin.