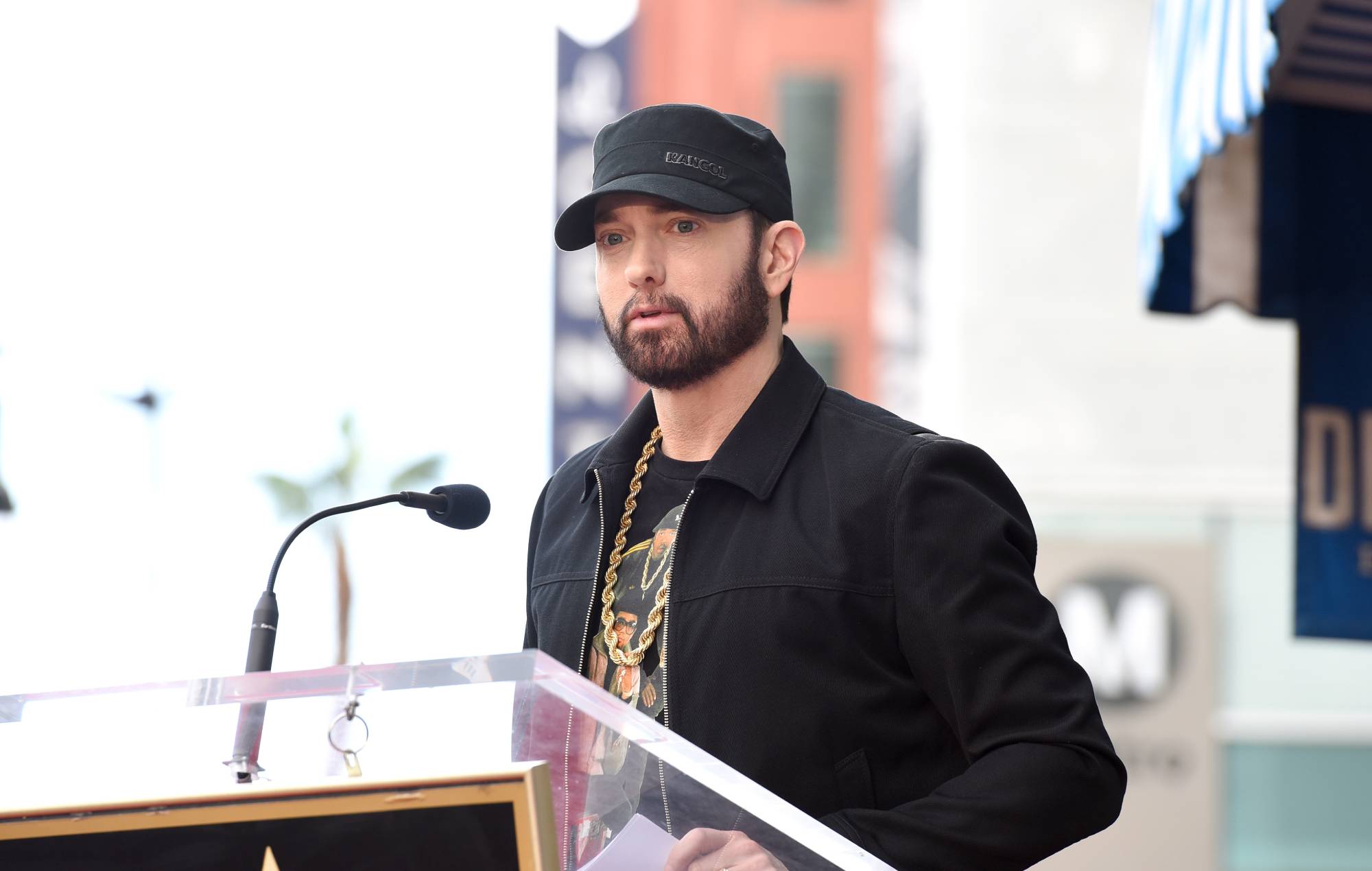 The US artist behind a new Eminem street mural in Detroit has vowed to return to the artwork to fix it after it was defaced with graffiti.

Chris Devins painted the mural, which was not commissioned or authorised by the rapper, in the Cass Corridor neighbourhood of the Michigan city during a six-hour stint on Saturday (September 4).

By the next day, however, the Eminem mural had been defaced, with 18 bird-like sketches being drawn with a Sharpie pen over the six-foot-tall artwork of the rapper.

“Only one day after its completion, some idiot in Detroit already defaced the new M mural,” the Chicago-based Devins wrote on Instagram about the act of vandalism, which you can see a picture of below.

“You can’t give some people anything good. Dumb. I can probably fix it but damn…”

Speaking to The Detroit News about the vandalism, Devins called the graffiti “disrespectful,” adding: “I was devastated. Who would do that? That’s against the rules of street art.”

The artist said that he now wants “to restore [the mural] to its original value” and plans to return to Detroit soon to fix the artwork.

“I would like to re-present it to the community in its unblemished form,” he added.


Eminem, meanwhile, has launched a new merchandise line in collaboration with the young designer Millinksy.

The capsule collection includes shirts, hoodies and caps which feature references to a number of the rapper’s tracks, such as ‘The Real Slim Shady’ and ‘Without Me’.