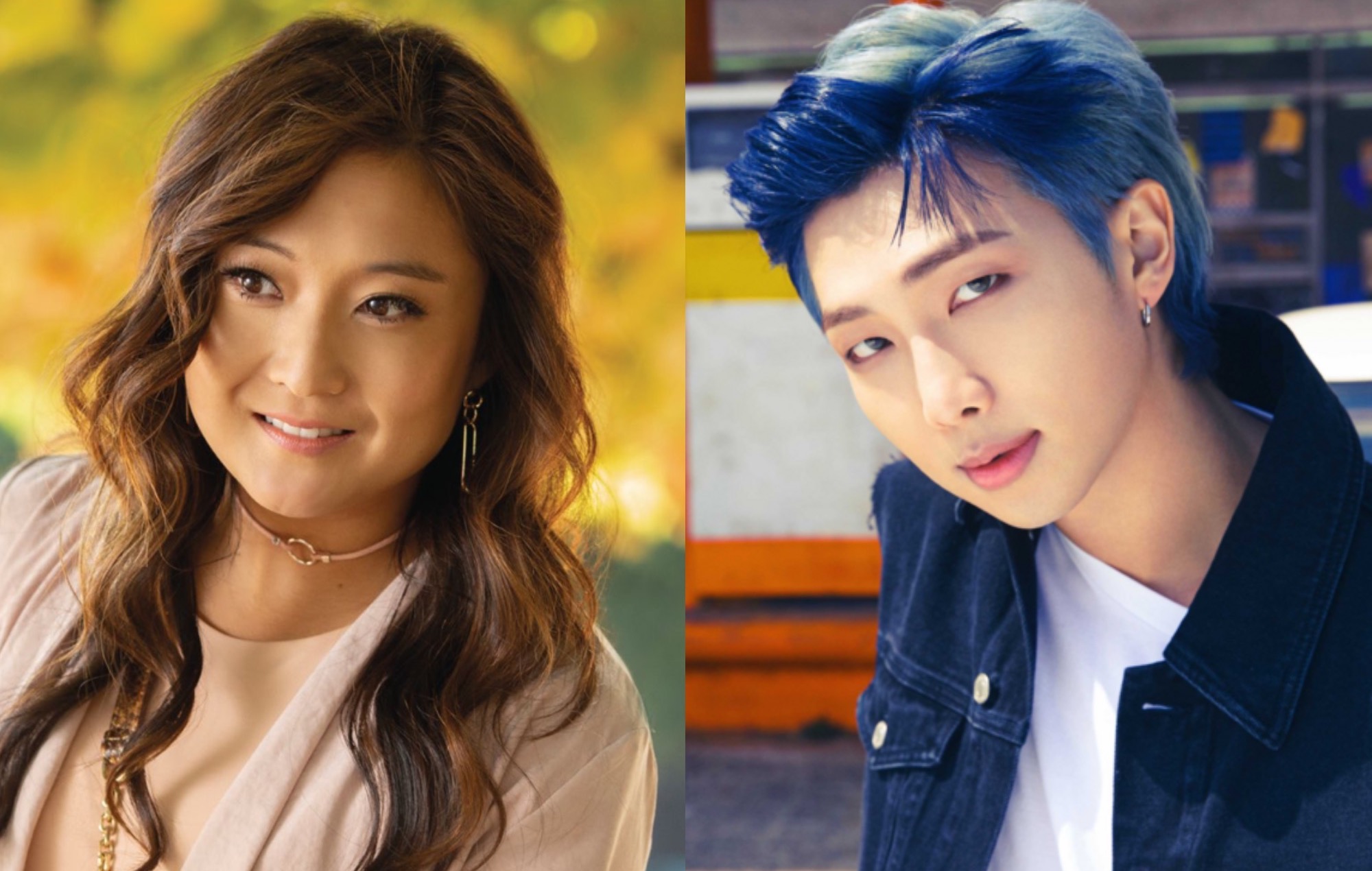 Emily In Paris actress Ashley Park has opened up about what her reaction to BTS reposting her cover of the boyband’s hit single ‘Dynamite’.

During her recent appearance on Jimmy Kimmel Live!, the actress revealed that she has been in “shock” after finding out that BTS members RM and V shared clips of her rendition of the group’s 2020 hit, which she performed in an episode of the Netflix series.

A few days after the episode was released leader RM took to Instagram Story, where he reaction to the peformance. Meanwhile, vocalist V showed love for the cover by reposting the scene on his personal Instagram account.

“The whole rest of the day after [they] had posted that I couldn’t think, I couldn’t talk, I couldn’t get up. I was like, ‘Is this what is feels like when your body goes into shock?’,” said Park, adding that she had felt discomfort in her head and sinuses, but wrote it off as her reaction to the acknowledgment by the BTS members.

However, Park later found out that there was another reason behind her symptoms. “I woke up the next day and I had to take a COVID test for something […] I had Omicron,” she said, stifling a laugh. “Which is why I was in such a fog.”

“I didn’t think it was COVID because I really just thought this was me going into shock,” she continued. “You thought it was BTS fever,” offered Kimmel, to which the actress agreed.

Elsewhere during the interview, Park revealed that she had suggested to cover BTS on the show just days prior to filming the scene where her character was to perform. She expressed her surprise at actually being able to perform the song, adding that she was “super nervous” on set.

“I just want[ed] to make them as proud as they have made me as a Korean artist,” said Park.