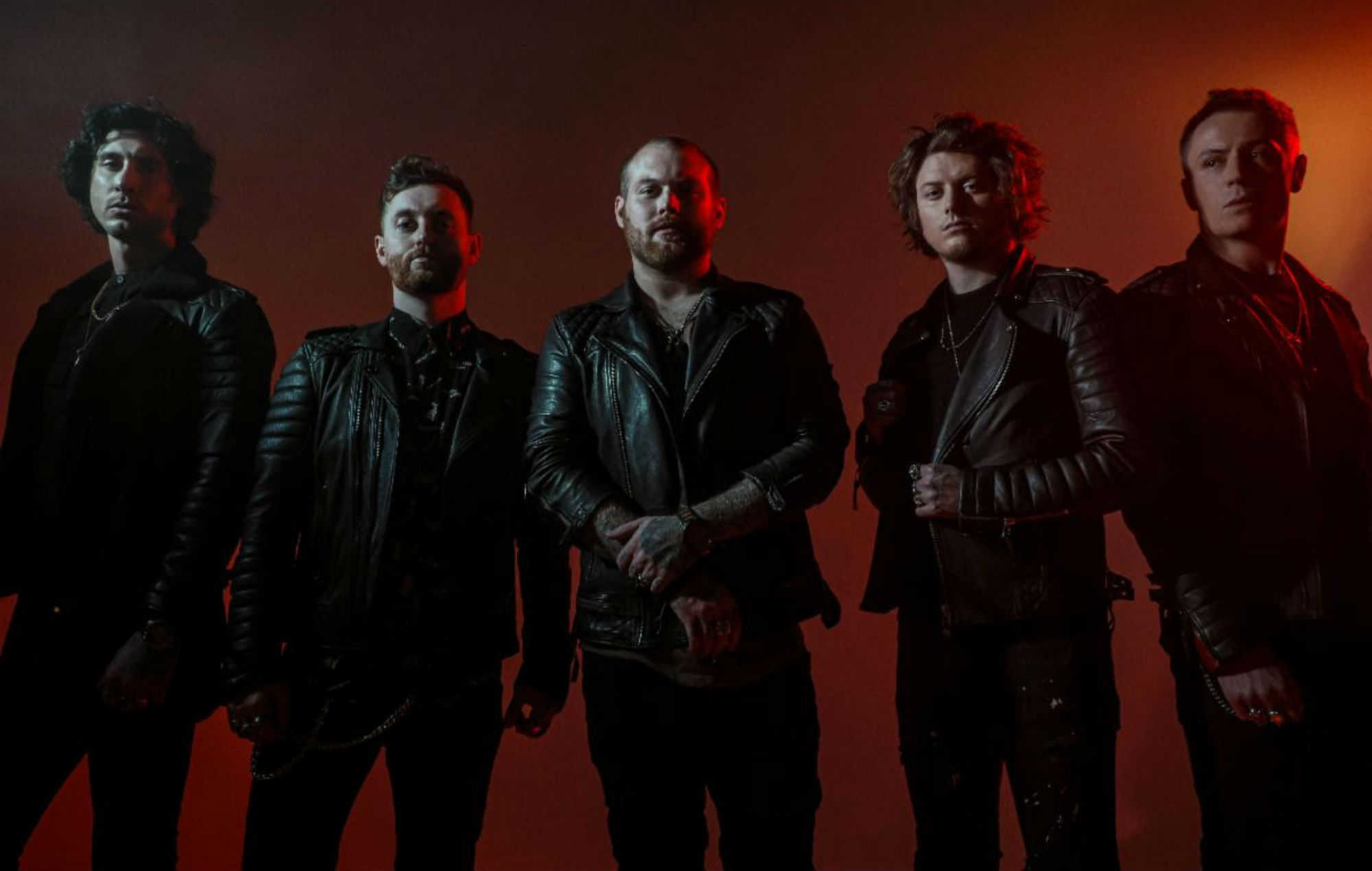 Asking Alexandria have announced the release of a new album called ‘See What’s On The Inside’ – you can listen to first single, ‘Alone Again’, below.

Set to be released on October 1, the band’s follow-up to 2020’s ‘Like A House On Fire’ will be released via their newly signed deal with Better Noise Music.

To accompany the announcement, Asking Alexandria shared the album’s first single, ‘Alone Again’, a powerful, emotionally-charged anthem that is sure to be a fan favourite, especially in a live setting.

“‘Alone Again’ and the rest of this album is the result of us reconnecting and falling back in love with why we started this band in the first place,” guitarist Ben Bruce said. “No frills or cheap tricks, just the five of us playing our instruments as hard and as loud as we can!”

He continued: “At some point in our lives, we all feel lost and confused as to who we are and who we want to be, and I think this song will really unite all of us in that sense. We are so excited to share, not only this new song with you all, but our new album.

“We went back to our roots as musicians and really wanted to reignite that passion and love for rock and metal music. Metallica, Led Zeppelin, Queen, Nirvana, Soundgarden, Aerosmith, AC/DC … all the greats that we fell in love with as kids have greatly influenced this new album and we couldn’t be more excited!”

You can listen to ‘Alone Again’ below:

You can see the ‘See What’s On The Inside’ tracklist below:

Earlier this year, Asking Alexandria‘s Danny Worsnop made a guest appearance in the official music video for Papa Roach’s 2015 remaster of ‘Broken As Me’.