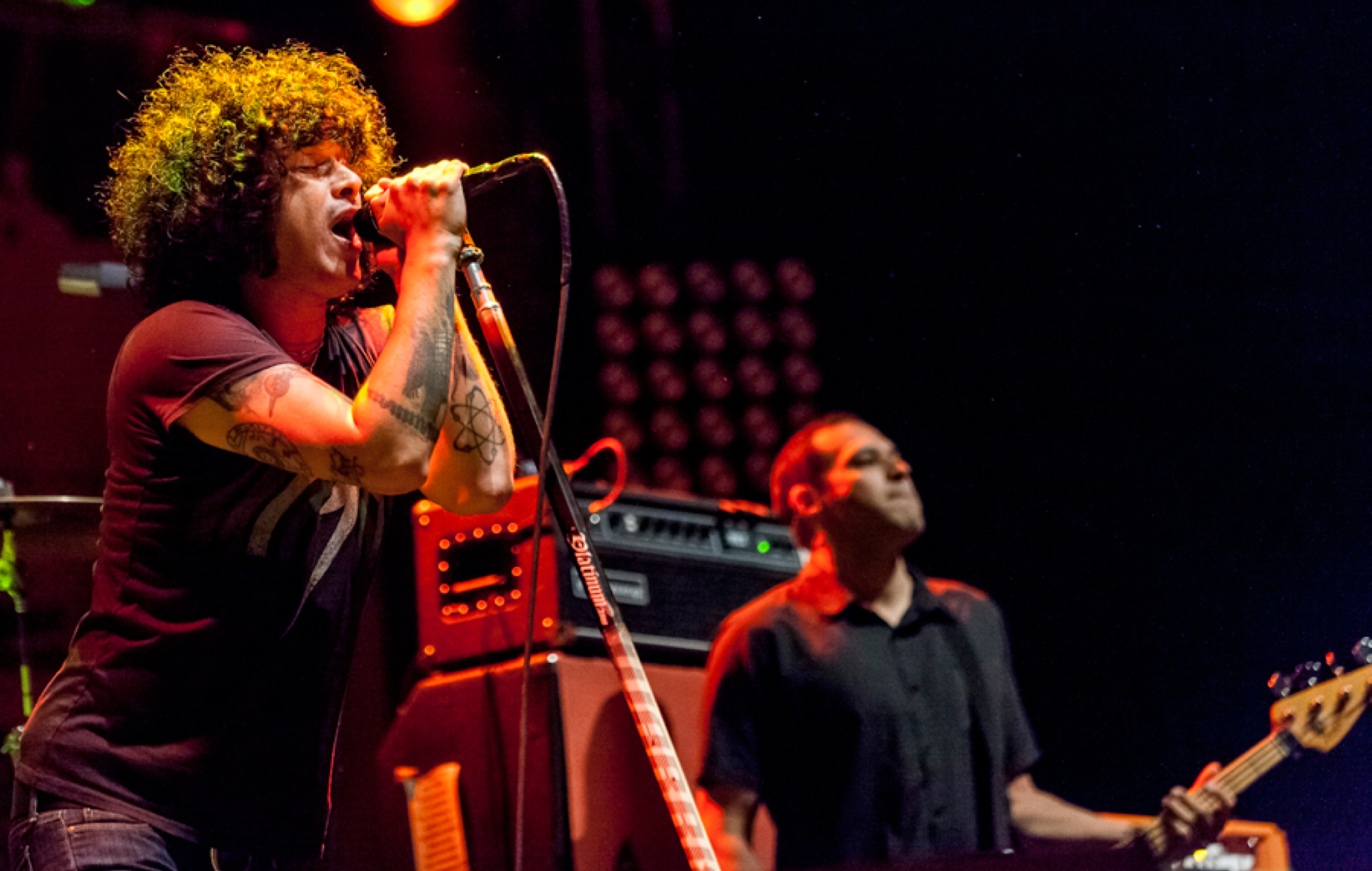 Former members of At The Drive-In have taken to social media over the weekend to commemorate the 20-year anniversary of their album ‘Relationship Of Command’.

Jim Ward, the band’s guitarist and one of its two founding members, posted a tribute to the album on his Instagram page on Saturday (September 12).

“You definitely changed my life and I love you very much.”

Cedric Bixler-Zavala, the band’s frontman, followed Ward’s post a day later on his own social media.

“Lotta kind words from fans and friends about this guy turning 20 years old,” he wrote on Instagram.

“Fucking A thank you guys. Your stoke was our fuel even when we didn’t see eye to eye.”

Read the full posts below:

Happy 20th old friend, you definitely changed my life and I love you very much #atthedrivein #relationshipofcommand #elpasoisimportant

Lotta kind words from fans and friends about this guy turning 20 years old. One of the key components was getting Damon Locks @blackmonumentensemble to do the artwork. Another key was @farrell9600 who did the layout. If you don’t know who these people are then please read up or listen to their records or view their art. Big hugs to everyone involved. Jim, Blaze, Henry, Gabe, Mitch, Paul fucking drake, remy, Danielle, niels, Groningen Holmies, dolf and betina, sperber sisters, Booby trap squad, THE FUCKING MURDER CITY DEVILS!!!!, Gersh,Silva, Welsh,Cronen, UK team. UK publicist ANTON!!!!, nasty little man, Alex Newport, German holmies who fed us and houses us, b core Spain, sunshine, Andrew Ellis, creative man in japan, the golden poodle in Hamburg, Ross, chuck, Zack, Kevin and to the fans. Fucking A thank you guys. Your stoke was our fuel even when we didn’t see eye to eye. If I forgot your name please forgive me. It’s only been 20 years.

Although the album was an international success, achieving Gold certification in both the UK and Australia, the band split up less than a year after its release.

• READ MORE: At The Drive-In’s Omar Rodríguez-López: “I can hear an incredible amount of suffering in my old songs”

‘Relationship Of Command’ went on to be regarded as one of the greatest albums of the 2000s by both fans and critics. 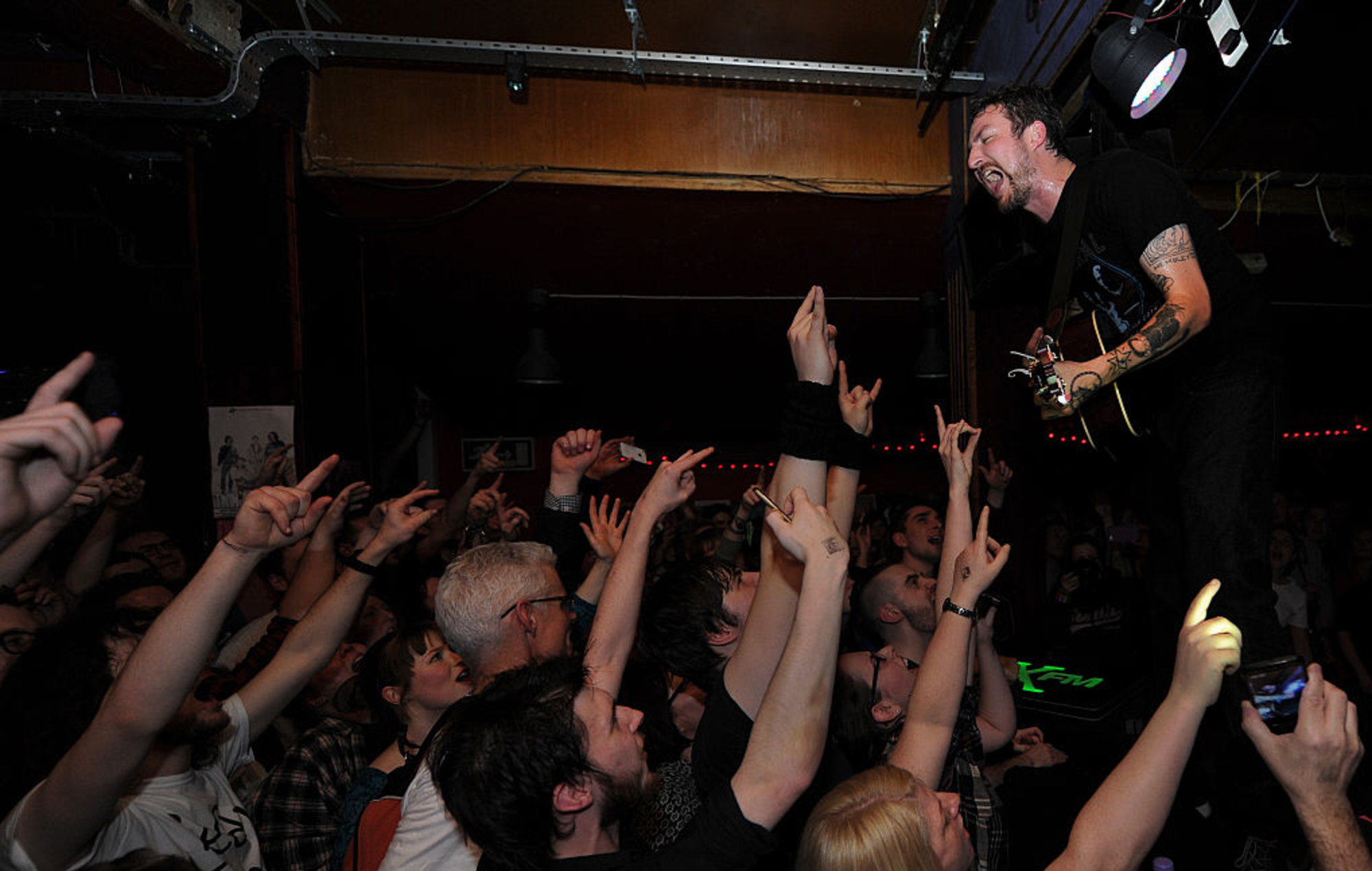 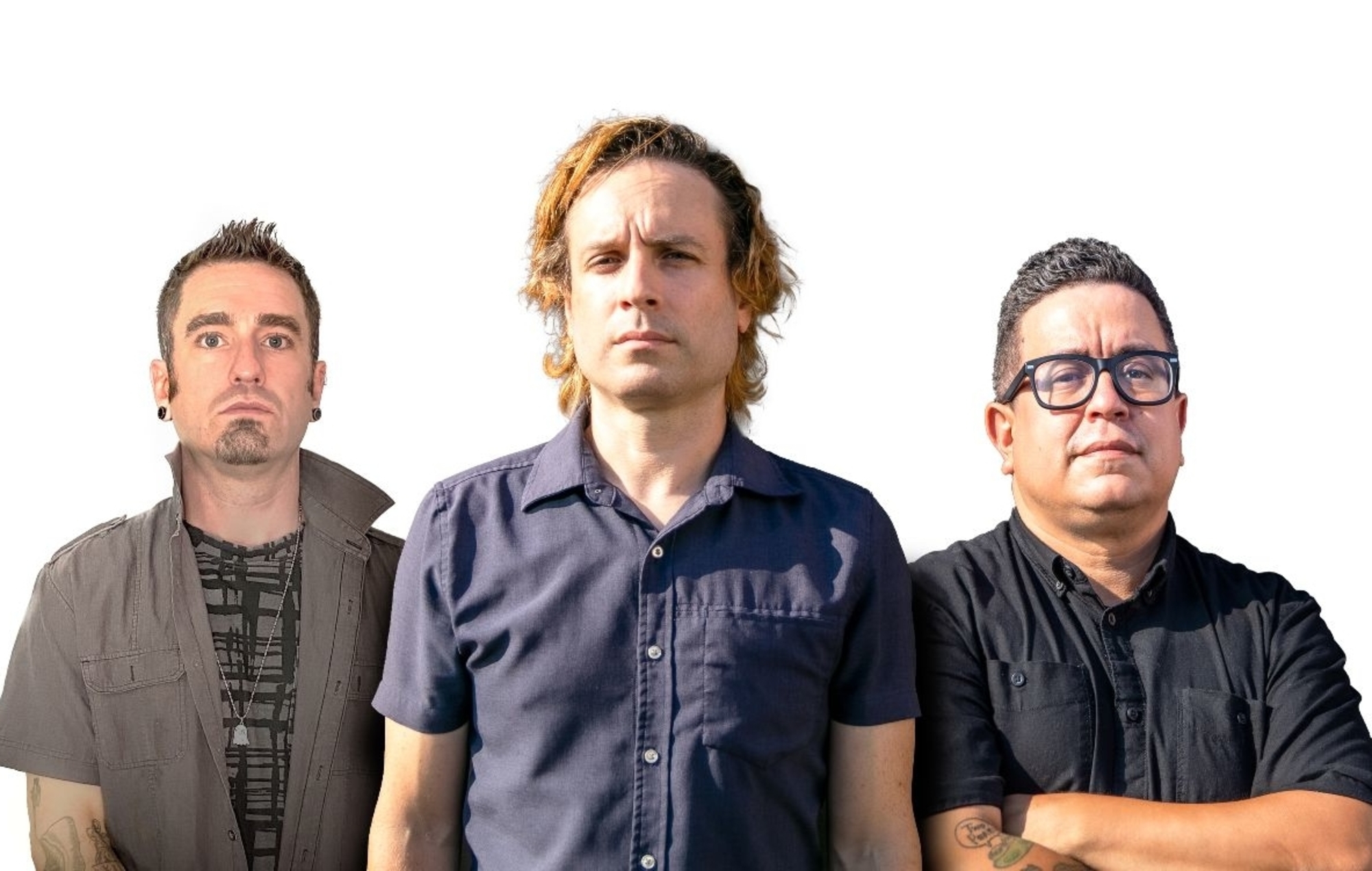