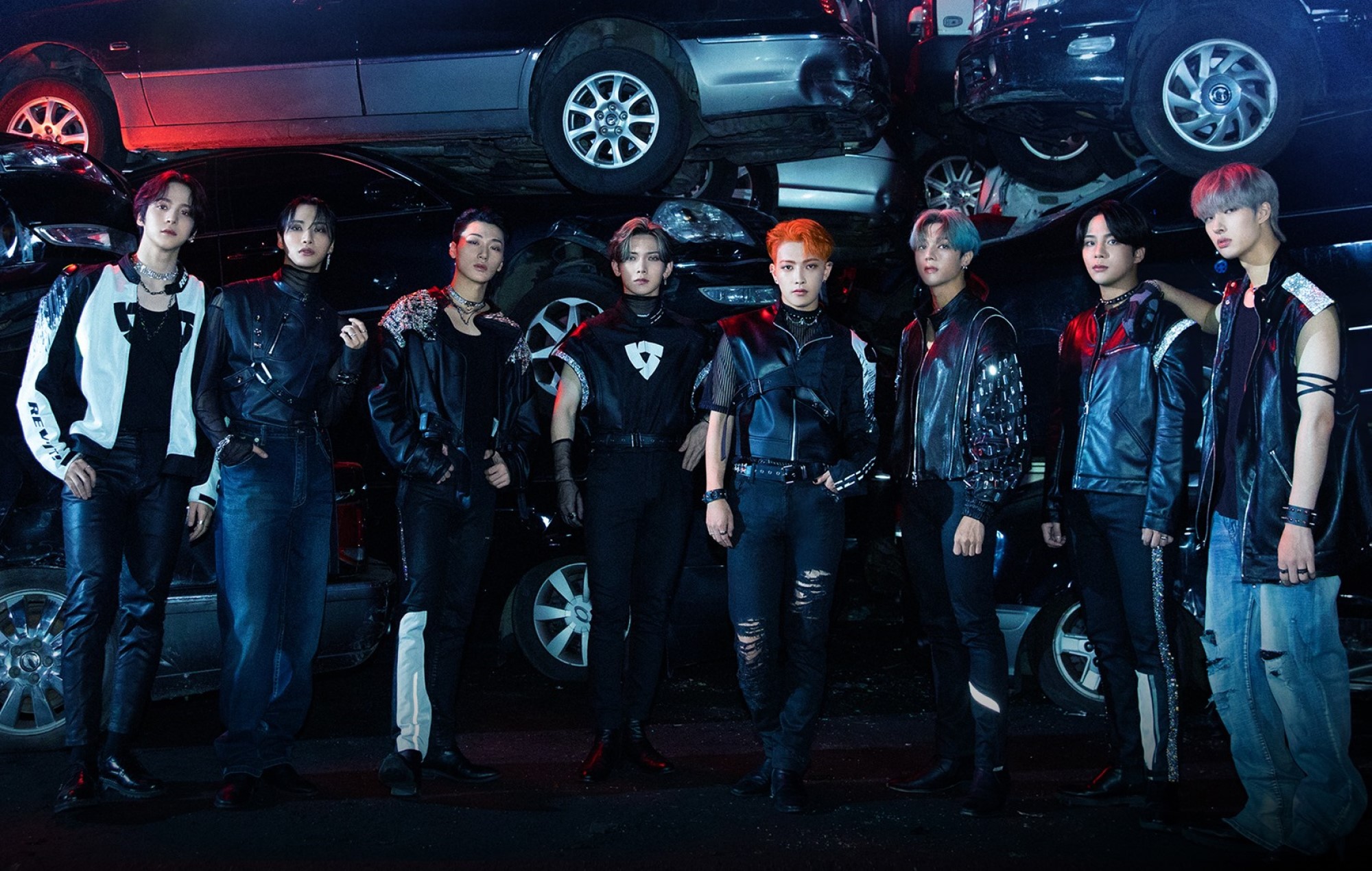 ATEEZ’s label, KQ Entertainment, has announced that it will be taking legal action against those who have invaded the group’s privacy through “unlawful” means.

In a statement released earlier today (October 28) via Sports Kyunghang, KQ Entertainment claimed that a location tracking device was found attached on a vehicle used to transport the K-pop group to and from their scheduled activities, warning that “strong” legal action will be taken against the perpetrator(s), per translations from Soompi.

The company clarified in its statement that it had previously set out guidelines for “fan club etiquette”, which prohibit fans from violating the group’s privacy where necessary, however stated that “incidents of invasion of privacy via unlawful means” were not completely deterred.

KQ Entertainment also wrote that these behaviours, such as attending private activities or entering private areas “for their own benefit” have “obstructed the company’s business and caused the artists to go through psychological suffering”.

With regards to the unidentified culprit who allegedly placed the tracking device on the boyband’s vehicle, KQ Entertainment announced that it has liaised with the local police, who are in the midst of locating the perpetrator. The company also added that “there will be no leniency or negotiation regarding the punishment”.

“Moving forward, regarding all behaviours that violate the private lives of our artists, we will enforce legal measures in addition to the existing black list system,” said the label. “Those people will be excluded from all fan participation events and activities without advance notice.”

ATEEZ returned with their second mini-album of 2021, ‘Zero: Fever Pt. 3’, just last month. The release of the record marked the return of member Mingi, who went on hiatus last year due to health issues. “Through counselling therapy, long rest and his constant efforts, Mingi has regained his health,” the agency said.