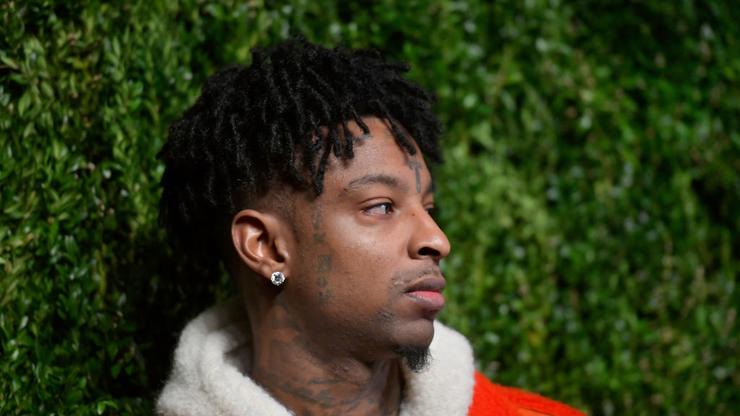 Atlanta Man Shoots Hotel Worker After Asking Where 21 Savage Is

A guest at the Hilton Hotel in Atlanta asked a worker at the front desk where 21 Savage was staying before pistol-whipping and shooting her.

A front-desk worker at the Hilton in Atlanta was shot three times by a man who appeared to be “delusional.”

A man, who had checked into the hotel the day prior, reportedly went down to the front desk and started asking an employee about rapper 21 Savage.

“I’m looking for 21 Savage,” he said before cursing her out and demanding to know where the artist was. The front-desk worker reportedly didn’t answer him when he pulled out a gun, pistol-whipped her and shot her three times.

Atlanta Police Capt. F. Turner confirms that the victim was shot three times — twice in the shoulder and once in the arm. She was taken to the hospital and is in stable condition.

The attack took place just after 2 AM on Wednesday morning. The suspect may have been under the influence of drugs or alcohol.

“I wanted to help my co-worker, I really feel bad,” said one of her co-workers who witnessed the attack. “But at the same time he had a gun, so I ran and I called 911. I just wanted to make sure the police, the authorities got here so everyone could be safe.”

The Hilton in Atlanta and 21 Savage have not commented on this incident.