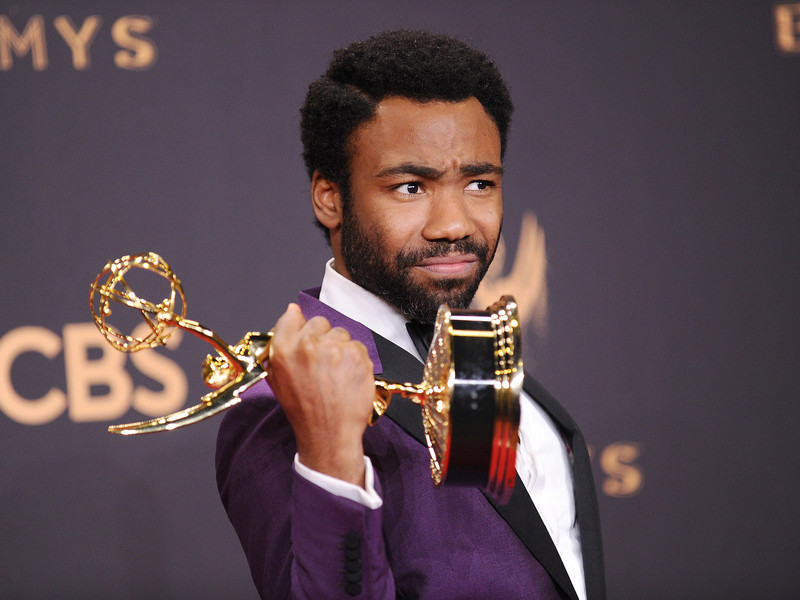 Atlanta cast member Lakeith Stanfield caused some confusion around the show’s return, but it looks like the second season Atlanta finally has a premiere date. The popular FX series — spearheaded by Donald Glover (aka Childish Gambino) — will air the first episode on March 1, 2018, according to Vulture.

The award-winning series debuted in 2016 and earned Glover two Emmy Awards for Outstanding Directing and Outstanding Lead Actor in a Comedy Series in 2017. It also took home the Best Comedy Series award at the 74th Golden Globe Awards last January.

(The original version this article was published on December 10, 2017 and can be found below.)

FX’s Atlanta is coming back but it’s still unclear exactly when. Cast member Lakeith Stanfield has been teasing fans Donald Glover’s hit series on Instagram by changing the release date in the below post from February 2018 to April 2018 to December 2018 and so on.

It’s worth noting the jacket worn in the picture has “Fall 17 S2” on the sleeve, so the misinformation is everywhere.

While fans hoped to get a second season this year, production was delayed until 2018 due to Glover’s busy schedule. Childish Gambino nabbed the role Lando Calrissian in the upcoming film Solo: A Star Wars Story, a standalone movie about the iconic character Han Solo set in the Star Wars universe. And Glover already appeared in another major franchise over the summer, playing Aaron Davis in the Marvel Universe’s Spider-Man: Homecoming.