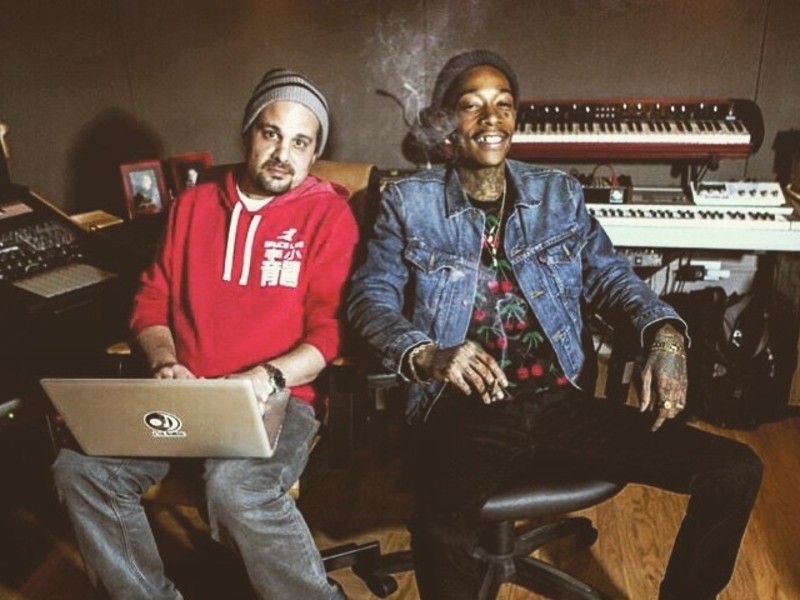 Atlantic Records is under fire for not adequately compensating producers.

In a recent interview with DJ Pain 1 BeatStars, E. Dan the Pittsburgh production team ID Labs brought up that Atlantic has — in his experience — released projects as mixtapes or street albums as a way to avoid paying him his normal production costs.

The point was specifically made when he was discussing his work on Snow The Product’s Good Nights & Bad Mornings 2: The Hangover.

“They didn’t treat it like an album, which was their way not paying me a whole lot,” E. Dan said with a laugh.

He also discussed how Wiz Khalifa’s Khalifa project was handled in a similar fashion.

“I can’t remember if they called it a street album … they had some clever name that meant I got paid half what I normally do,” he noted. “Anything to save a buck for these labels.”

Having helped to shape the musical careers artists acts like both Khalifa and Mac Miller from their artistic inception, this situation seems especially poignant.

Producers Marvel Alexander and Snugsworth — the producers behind A$AP Ferg’s hit record “Shabba” — told DJ Booth about a similar situation they had with RCA Records, which dropped the song before signing an ficial contract. The label later coerced them into accepting a much smaller rate — $500 to be exact — by referring to Ferg’s album as a mixtape.

Not surprisingly, producer Sonny Digital chimed in on the situation — which was first reported by DJ Booth — noting that if we’re going to point the finger at Atlantic, we should also acknowledge the more widespread wrongdoing in the industry.

“Shit Cash Money was dropping actual albums and wasn’t even paying the producers,” he tweeted. “You can’t just single out one party when all other parties are doing the same.”

Digital has been vocal about the overall lack disrespect towards producers in the past, even suggesting that producers need a union to help prevent situations like this.

“You take the beats f them vocals, and you know it’ll sound like shit … y’all need to start respecting the producers a little more, big or small.”

E. Dan has since issued a response, explaining that he wasn’t bothered by the situation.

“I was happy to get paid what I did for the Wiz Khalifa] project,” he said. “While not ideal, half my usual rate for working on a Wiz Khalifa album is still a much better rate than I would get from a developing or indie artist’s album.”

You can read his full response here.