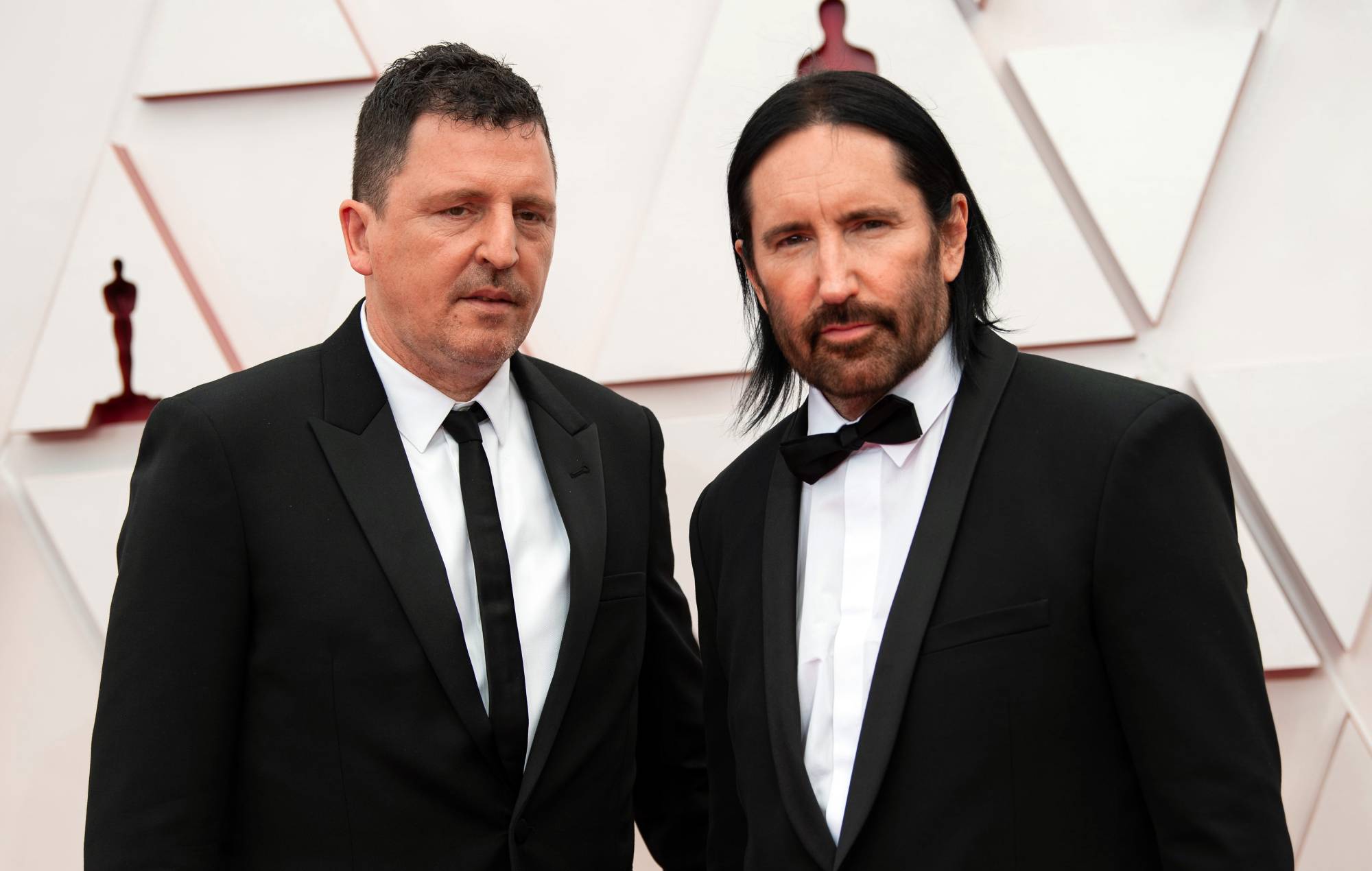 Nine Inch Nails‘ Atticus Ross and Trent Reznor have wrapped up their recording of the forthcoming Luca Guadagnino film Bones & All.

It had been reported that the pair would score the new project late last year. Now, writing on the official Nine Inch Nails Discord chat, Ross has confirmed that the soundtrack is done.

“How about this for ‘soon’,” the musician wrote in response to a fan. “we have finished the score to Luca Guadagnino’s ‘Bones & All’ starring Timothée Chalamet and Taylor Russel.”

“We had a great experience. Luca is a true artist,” he added.

The award-winning duo have a number of hit movie scores under their belts, with previous projects including The Social Network, Bird Box, Gone Girl and Pixar’s Soul.

Bones & All is based on the book of the same name by Camille DeAngelis, with the plot reportedly based around a young woman’s cannibalistic desires.

Last week (April 28), Nine Inch Nails covered two David Bowie songs as they kicked off their 2022 tour in the US.

The performance at Red Hat Amphitheatre in Raleigh, North Carolina, marked the first time the band has taken the stage since 2018.


The band have released both ‘Ghosts V: Together’ and ‘Ghosts VI: Locusts’ since their last run of live shows.

Reviewing the albums, NME‘s James McMahon wrote: “Much like Trent Reznor and Atticus Ross said last time Ghosts swung round, ‘Ghosts: V-VI’ is music for daydreams. But it’s only fair and decent for us to let you know that it’s also music for nightmares too.”