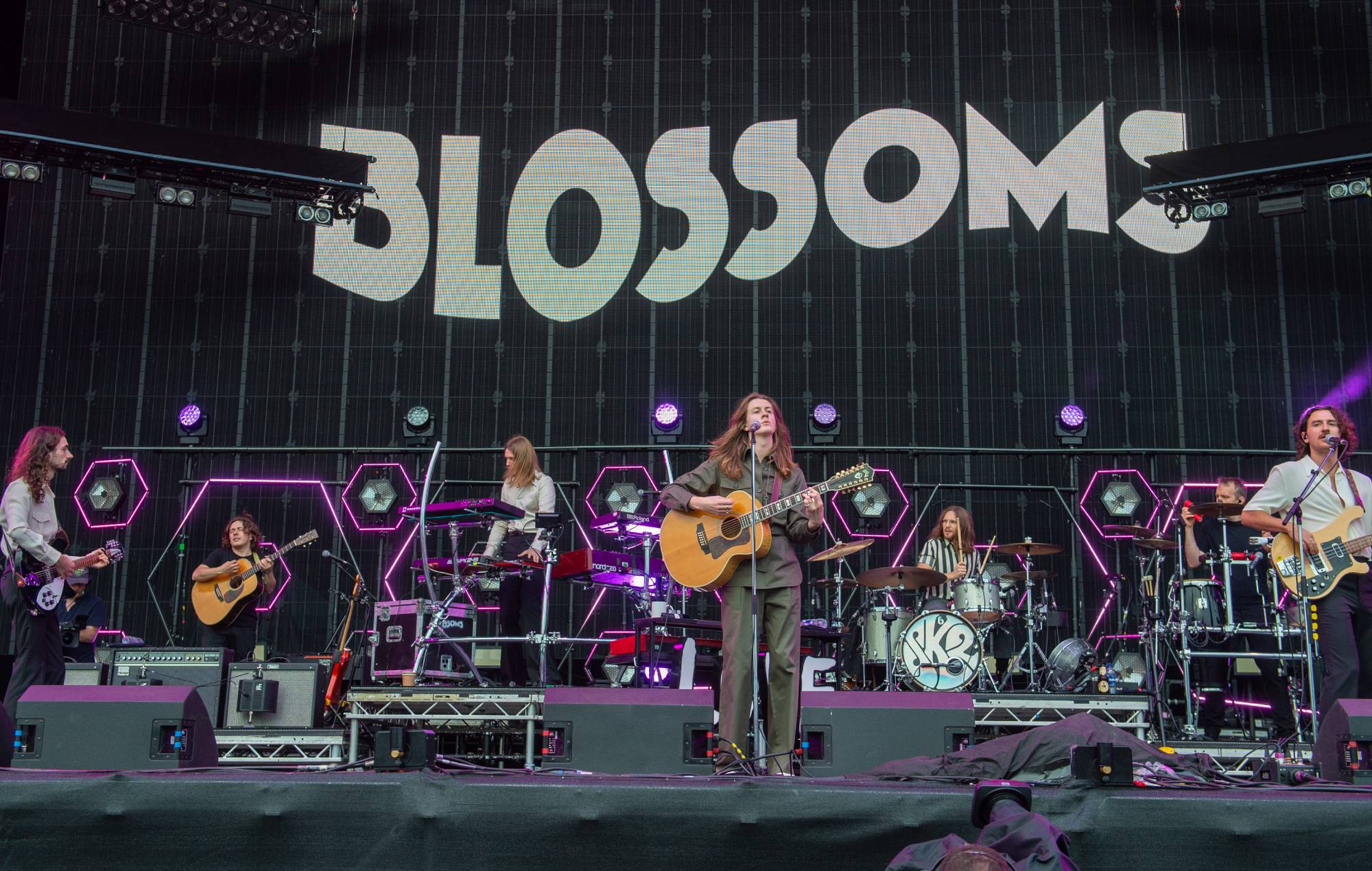 Blossoms’ gig in Stockport last night (May 3) was interrupted by a fire alarm, causing the venue to be temporarily evacuated.

The band were due to play a hometown show at the Stockport Plaza after premiering their Ribbon Around The Bomb film, which is accompanying their new album of the same name.

Before the band went on stage, however, the Plaza’s fire alarm went off, forcing an evacuation of the audience.

Speaking to the Manchester Evening News, one audience member said: “Blossoms weren’t on yet. There’s a film on promoting their new album and they cut that short, and someone came on and said, ‘Due to circumstances out of our control our alarms have gone off and we will have to evacuate the building’.”

Sorry about the fire alarm that went off at @StockportPlaza1. All sorted now. False alarm. The venue’s letting everyone back in now so we’ll see you on stage very shortly x

A spokesperson for Greater Manchester Fire and Rescue Service later told the MEN that the incident was being treated as a “false alarm”.

Posting on Twitter, Blossoms told their fans: “Sorry about the fire alarm that went off at Stockport Plaza. All sorted now. False alarm. The venue’s letting everyone back in now so we’ll see you on stage very shortly.”

The band then played their full show as planned – you can see their setlist below.


Blossoms will support The Killers on their summer tour and George Ezra during his Finsbury Park show in July. They’ll also perform at Glastonbury, The Isle of Wight Festival and Neighbourhood Weekender in the coming weeks.