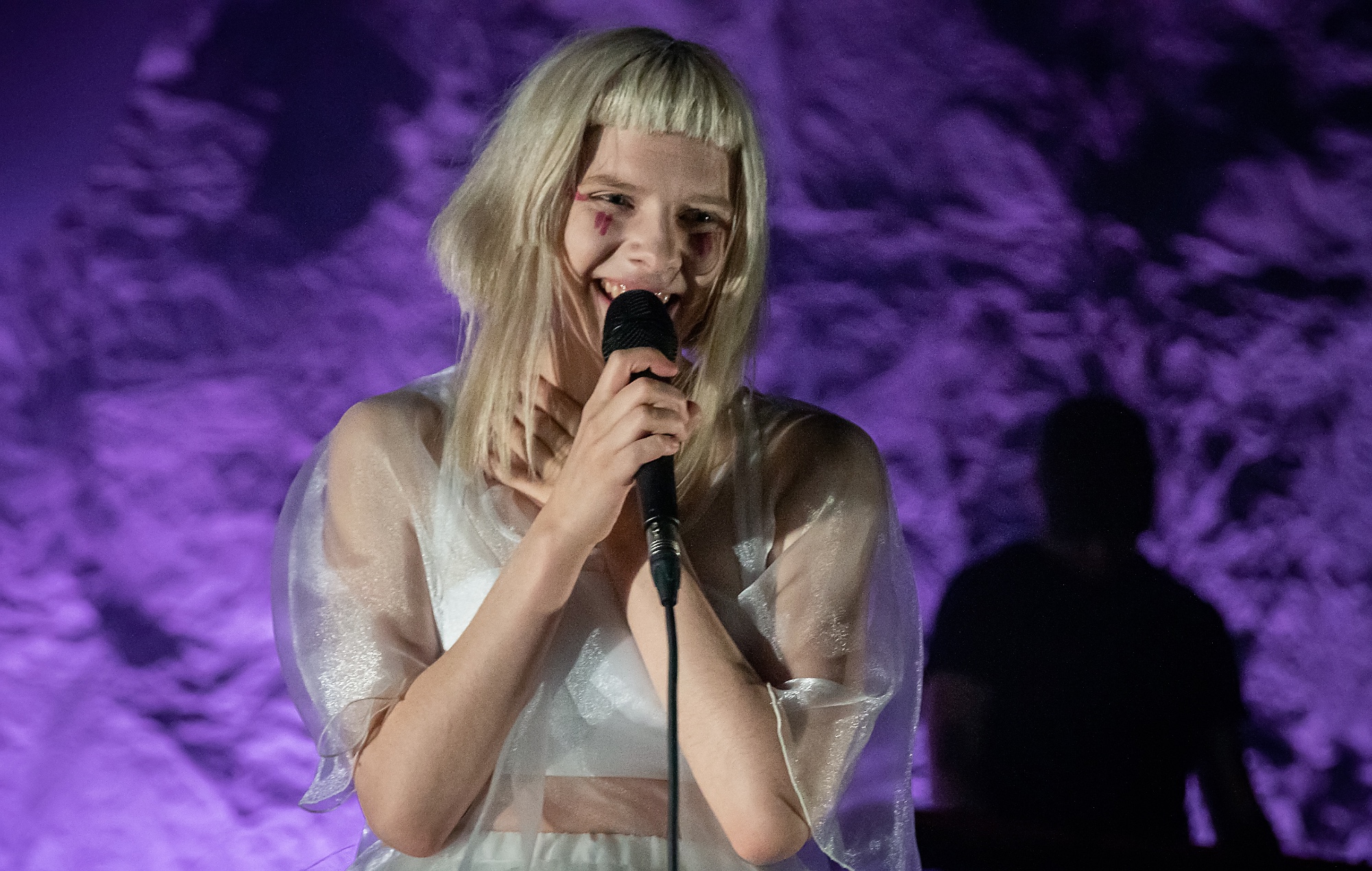 Aurora performs for volunteers cleaning up pollution as part of #CleanSoundsMovement

Aurora is the latest artist to join the Clean Sounds initiative, which sees artists perform surprise sets for volunteers cleaning up plastic and other pollution in natural environments.

In a video shared today (October 18), Aurora is seen singing her 2016 single ‘Warrior’ to a group of people who spent the day tending to the shores of her native country, Norway.

“Since there are living humans – one by one – we have destroyed the Earth. It is only fair that one by one we save it,” she said of the movement.

Watch the wrap-up video below:

Since there are living humans – one by one – we have destroyed the earth, it is only fair that one by one we save it. Have a look at when I recently did a surprise pop-up for true plastic fighters in #CleanSoundsMovement
I believe there is hope. If we act now. pic.twitter.com/7ozccy0NIq

“I have always lived by the ocean and have been mesmerised by it since I was little, by its vast, unpredictable nature. It’s one place we don’t exist as humans, just the waves. Full of mystery, full of freedom,” Aurora continued.

“It saddens me that we have managed to destroy it. To taint something so big and beautiful breaks my heart.”

Clean Sounds originated in 2018 when Norwegian band Madcon surprised a group of volunteers picking plastic from the fjords with an intimate performance.

The initiative has since expanded globally, with Aurora now calling upon Billie Eilish and fellow Scandinavian artist Sigrid to join next in encouraging people to take care of the world.

Join me in this movement of fighting plastic pollution. I challenge @billieeilish & @thisissigrid 🌱 #cleansoundsmovement pic.twitter.com/EpNY2LrE5S

Speaking of the track, she said: “The world won’t listen to scientific proof that the world is dying, so maybe it will listen to the dreamers, the children. In a bleeding world the power of the individual is our only hope. Let her save the world. Let him save them all.

“Believe in us, and maybe we’ll be the generation that saves the world, rather than the one that killed it. The world is bleeding. It’s up to us now.”

Earlier this year, Aurora led the lineup for Greenpeace’s AAA virtual concert. The event encouraged people across the globe to come together to create a “fairer, safer, cleaner, and more resilient world”.
Advertisement