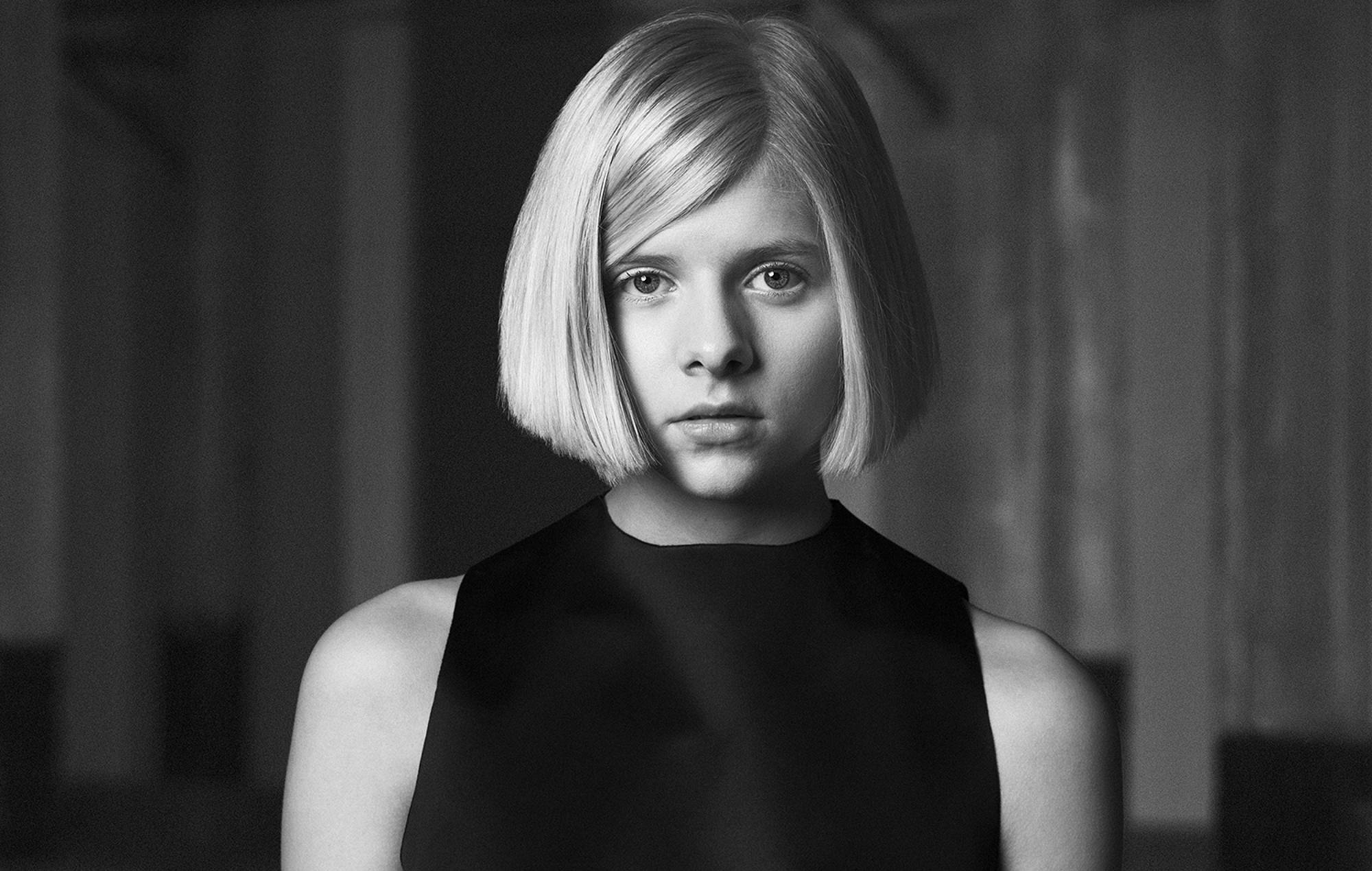 Aurora‘s single ‘Runaway’ has seen a huge spike in listeners and soared up the charts following the track’s success on TikTok.

The Norwegian singer-songwriter and Chemical Brothers collaborator first released the single from her acclaimed debut album ‘All My Demons Greeting Me As A Friend’ back in 2015.

The track, which Billie Eilish once admitted first inspired her to get into music, had already amassed over 100 million streams on Spotify and similar numbers on YouTube, but has now seen a huge spike in listeners as well as gate-crashing the UK’s top 100.

@iamauroramusicI made a little live version (yes very humble) of “ #runaway ” because it feels great to strip everything back and visit the core. Hello core. #fyp

Today (April 9), the track sits at Number 59 in the UK singles charts, Number 61 in the Spotify Global Top 100, and Number 31 in the Spotify Viral Chart – as well hitting Number 8 the Shazam chart, scoring an average of 1.1million daily YouTube views, 1.43million daily Spotify streams and a huge 300million daily views on TikTok through both premium and user generated content.

“I like when it feels like the music is living a life of its own,” Aurora told NME. “It feels like that with ‘Runaway’ now! And that is very beautiful.

She continued: “I’ve never been very driven by these kind of things. I don’t pay so much attention to what happens to the music after you release it! But I am very grateful that people have let runaway into their hearts.”

Billie Eilish has previously praised Aurora for being an early musical inspiration of hers, and in particular ‘Runaway’.

“When I was 12, I saw Aurora’s ‘Runaway’ music video,” Eilish told Vanity Fair. “Something inside me clicked, like, that is what I want to do, no matter whether it goes anywhere or not.”

Speaking to NME about the origins and meaning of the song back in 2019, Aurora said: “I wrote ‘Runaway’ when I was 11-years-old. It’s quite funny because the older I got, the more it made sense to me. It touched my heart, and now it reminds me of things that happened after I wrote it. It was kind of like a gift to myself.

“It’s weird, because my inspiration for the lyrics to ‘Runaway’ came out of nowhere. A few years later, something happened to me (well, the whole of Norway actually), and then the lyrics made so much sense to me. I sat in my house on the usual piano I always write on and it look like an hour, I think.”


Having shared the single and title track to the soundtrack of The Secret Garden last year, Aurora is expected to announce news of more new music in the months ahead. #

Following on from ‘All My Demons Greeting Me As A Friend’ and the two-part follow-up ‘Infections Of A Different Kind (Step One)‘ and ‘A Different Kind Of Human (Step Two)‘, she confirmed to NME that her next release won’t be another “step” and that people should expect “something completely different”.

“It’s chapter three of my life, it’s a very new world for me,” she said. “I’ve gotten to explore some very new things within myself, which just makes it all the more fun. I’m asking questions to everything that made us the way we are now; in our past, in politics, religion, and in weird ways of thought we have created that make no sense – like racism, not being a feminist or burning women for being witches.”

She added: “All of these strange things that we have convinced ourselves are the right thing to do, which is just so odd. It makes no sense. I just wonder where it started, you know, this cruelty, and the good things of course.”