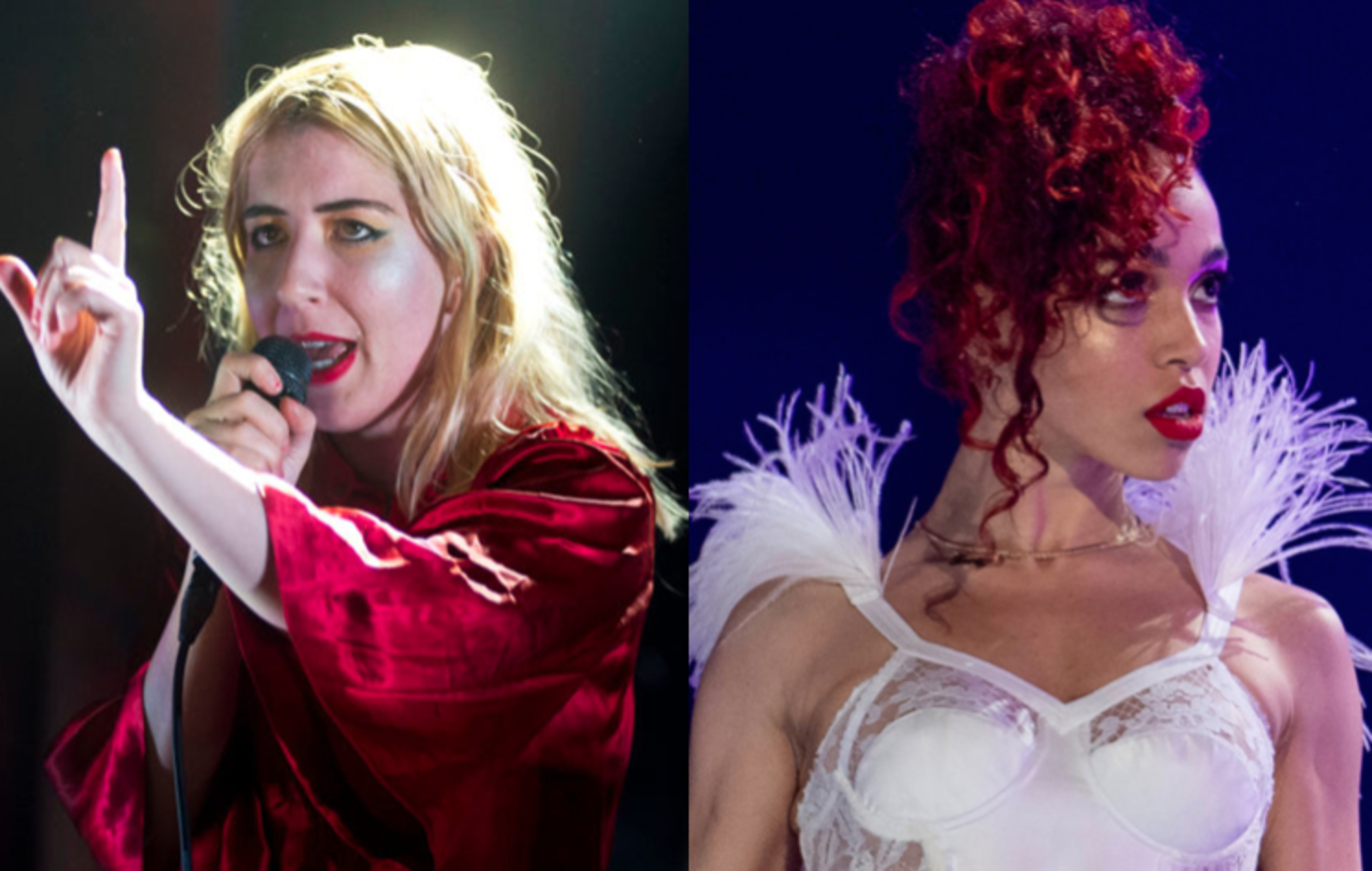 Austra has shared a solo piano cover of FKA Twigs’ ‘Mirrored Heart’ – you can watch it below.

To celebrate the one-year anniversary of her 2020 album ‘HiRUDiN’, Katie Stelmanis, the Canadian artist who performs under the moniker Austra, performed a solo acoustic livestream concert last week at Toronto’s Roy Thompson Hall.

During the show, Stelmanis played a cover of Twigs’ ‘Mirrored Heart’, taken from Twigs’ 2019 album ‘MAGDALENE’. While the Twigs version was already a pretty sparse song, Austra’s stripped back piano version is makes it even more sparse.

You can watch Austra’s cover of ‘Mirrored Heart’ below:

In February, FKA Twigs revealed she is working on a television series centred around martial arts.

During an interview with I May Destroy You creator Michaela Coel, published in The Face, twigs described the project as a “martial arts TV series which is very much centred around outsiders. And the idea of wanting to fit in but not being able to”.

Meanwhile, Twigs has thanked Lil Nas X for acknowledging her music video for ‘Cellophane’ and the inspiration it served for his recently released video for ‘Montero (Call Me By Your Name)’.

Fans had observed similarities between both videos in the scenes where the artists fall from sky into the depths while pole-dancing. ‘Cellophane’ director Andrew Thomas Huang addressed the comparison in a series of tweets, in which he urged major record labels to “respect directors, uphold artistic accountability and honor the ingenuity of artists”.


Twigs later revealed in an Instagram post that she had spoken to Lil Nas X, and thanked him for acknowledging that the ‘Montero’ video was inspired by ‘Cellophane’, which was released in 2019.