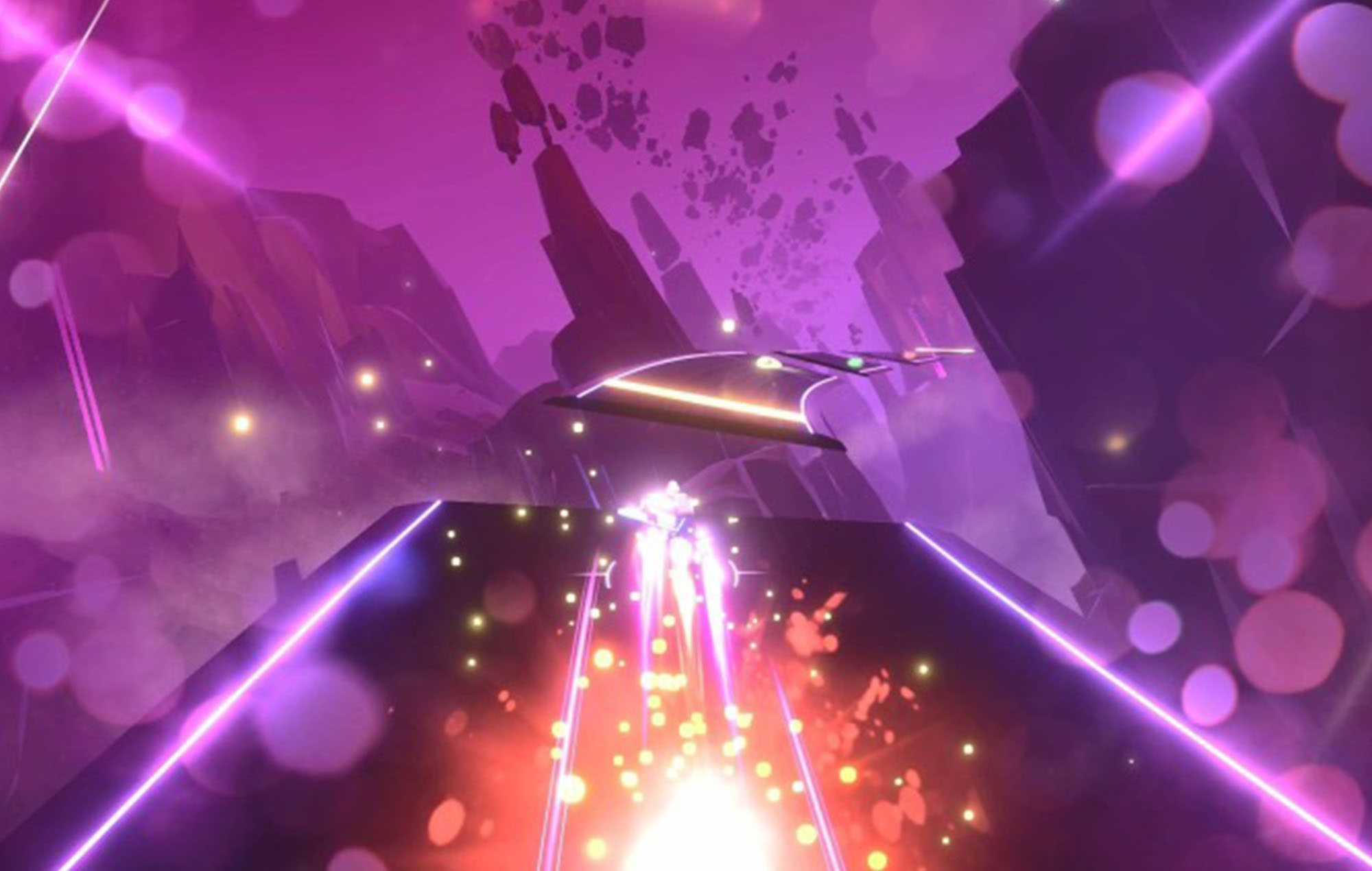 The game will be released for the Meta Quest 2, previously known as the Oculus Quest 2, on January 27. It features 35 chart topping tracks such as ‘Peace of Mind’, ‘Freak’, and ‘SOS’. It’s a virtual reality take on Avicii Invector which was previously released for PC, PS4, Nintendo Switch and Xbox One.

Players navigate a bright and vibrant world, hitting notes at just the right moment to earn better high scores. So that the game feels more thrilling, players control a spaceship as it flies through each song’s in-game track. Each stage has been built to “perfectly match” the on-screen visuals. Because of that, players can feel part of the action steadily unfolding throughout the experience.

The game was originally created in collaboration with the late DJ. Following his death by suicide in 2018, Avicii’s father, Klas Bergling, has continued his legacy. Most recently, Bergling called for more mental health support for up-and-coming artists.

Avicii Invector: Encore Edition offers both single player and multiplayer modes with the 35 tracks spread across seven worlds to explore. The hope for multiplayer is that it helps to “recreate the party feeling of an Avicii concert”.

All music royalties from each copy of the game sold will go to the Tim Bergling Foundation. The foundation advocates for the recognition of suicide as a global health emergency. It actively works to remove the stigma attached to suicide and mental health issues.

The game is out on January 27.