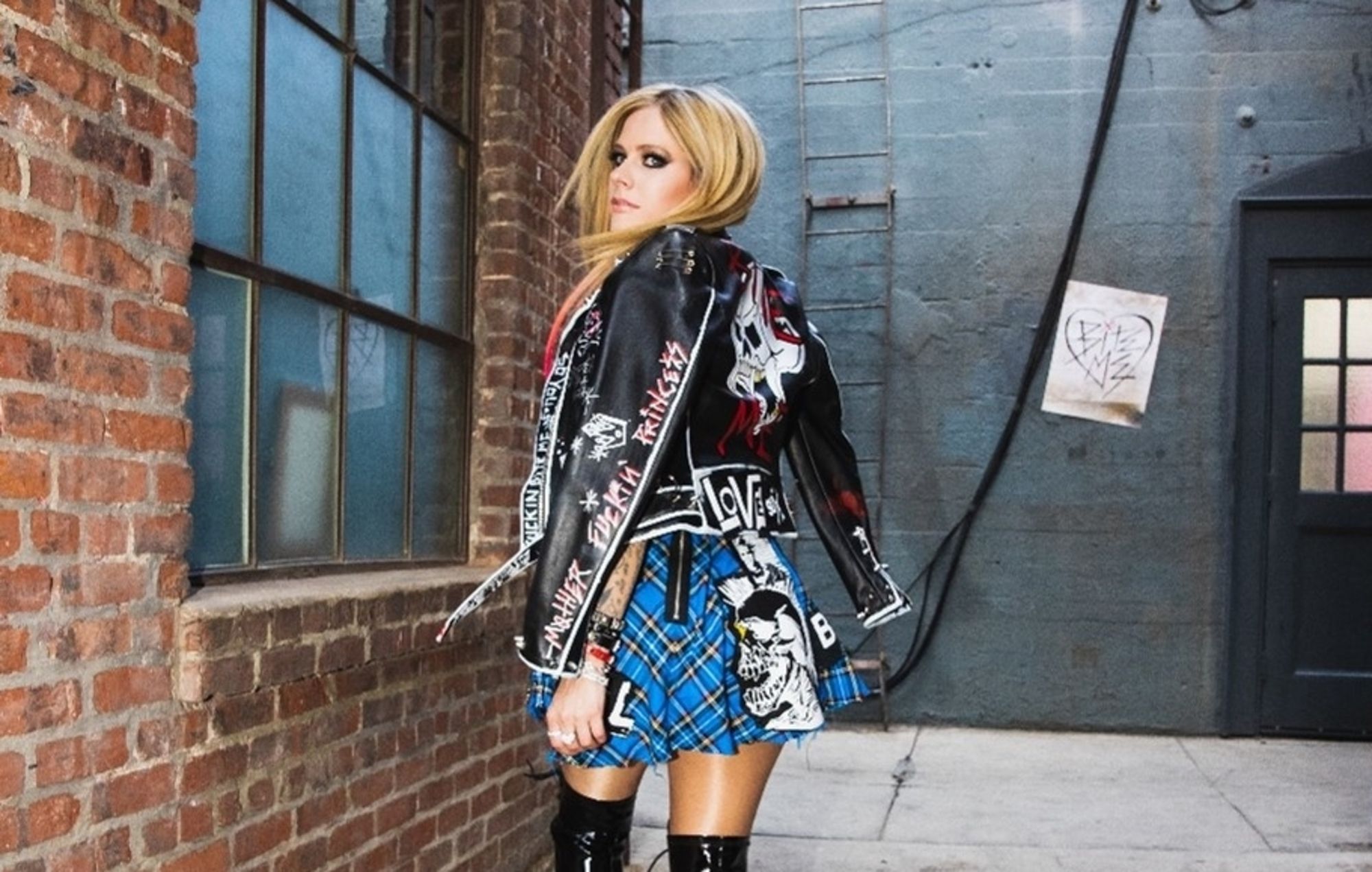 Avril Lavigne has released a deluxe edition of her debut album ‘Let Go’ to mark its 20th anniversary, including a new version of ‘Breakaway’.

‘Breakaway’ was originally written by Lavigne for the record, but she ended up passing it along to Kelly Clarkson, whose 2004 version became a hit.

Lavigne’s newly recorded rendition sees the singer return to her pop-punk roots, capturing the angsty teenage emotion of feeling out of place and wanting something bigger in life.

It arrived alongside an accompanying video, with scrapbook-style images, animations and song lyrics scrawled across the screen. Clips from Lavigne’s ‘Let Go’ era also feature, including snippets from the ‘Losing Grip’ music video. Check it out below.

In addition to the new version of ‘Breakaway’, Lavigne’s 20th-anniversary edition of ‘Let Go’ features five B-sides and other rare material. These include ‘Falling Down’ and ‘I Don’t Give’ — from the Sweet Home Alabama and American Wedding soundtracks, respectively — ‘Why’, ‘Get Over It’ and ‘Make Up’, with the latter two unavailable on streaming services until now.

A special edition double-LP vinyl of ‘Let Go’ is also set for release. It’s available for pre-order now and is set to arrive on January 27 next year.

In a recent interview with The Guardian, Lavigne reflected on breaking into the industry and carving out space for her own sound, saying: “I was getting out of high school and I just wanted to rock out.”

Her latest LP ‘Luv Sux’ arrived in February, marking the singer’s seventh studio album. Speaking about the record in a three-star review, NME‘s Ali Shutler wrote: “‘Love Sux’ is a progressive pop-punk album that eschews the old rules – but not at the expense of maximalist, joyful guitar anthems.”