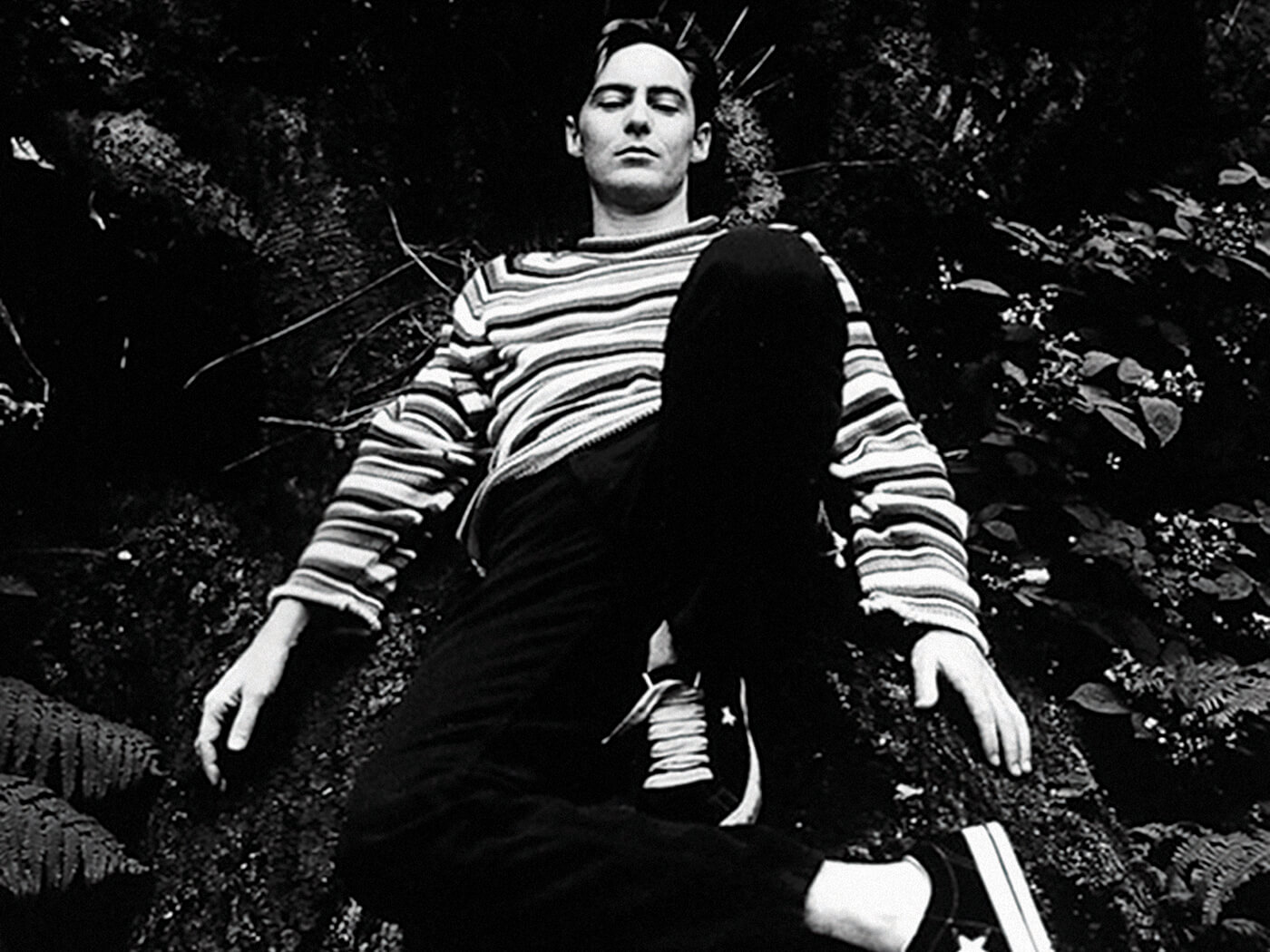 There are two ways of looking at this incomplete history of Roddy Frame’s time in Aztec Camera. You can gaze at the contents – everything except for the band’s two Postcard Records singles and then High Land, Hard Rain, the album that established Frame as one of the greatest songwriters of his generation – and come to the conclusion that a career-spanning boxset without High Land, Hard Rain is like, say, a Velvet Underground boxset without a banana. But, without that record, Backwards & Forwards – The WEA Recordings 1984-1995 tells an equally fascinating tale.

It’s not a story about Aztec Camera per se. It’s a story about independent music in the early ’80s; about a wave of literate, ambitious young songwriters who gazed on from the periphery at ABC, Duran Duran and Spandau Ballet and thought, “Why not us?” Artists such as Scritti Politti, Prefab Sprout and Everything But The Girl, who – not unreasonably – thought that with major label cash behind them, it was possible to finally make the music they heard in their heads, have it resound from the Radio 1 breakfast show and colonise the Top 10. After all, if they were really that good, what was there to be afraid of?

Did it work? Sometimes. To Rob Dickens, the Warners executive who signed him, Frame’s suede fringed jacket authenticated his credentials as an emerging troubadour gunslinger, equally in thrall to The Clash as he was to Dylan. Not that East Kilbride’s most fêted export since BSR belt-drive turntables took too kindly to anyone telling him who he was or where he might be going. When Dickens welcomed him to the fold by presenting him with Jackson Browne’s back catalogue, Frame told journalists that he threw it out of the window. Neither did he pay much attention to anyone who expected him to repeat the formula of High Land, Hard Rain. But then, that’s hardly surprising. Have you ever met a 19-year-old who wants to be like their 16-year-old self?

So instead, Frame enlisted the services of Mark Knopfler after hearing his work on Bob Dylan’s Infidels. Benefiting from the tender, acoustic songcraft of standouts like Backwards & Forwards and Birth Of The True, the album should have done enough to please existing fans, while enticing early adopters of the new CD format with a title track that bore an audible debt to Fleetwood Mac’s Albatross, and All I Need Is Everything, a lead single that suggested Chick Corea and Hejira-era Joni had been racking up turntable miles chez Frame. But while Knife certainly kept diehards onside, Dire Straits fans kept their powder dry for Brothers In Arms. No matter though. The great thing about being Warners’ golden boy is that as long as you can point at it, there’ll be someone on speed dial who can get it for you.

And so, with Frame increasingly obsessed by Anita Baker’s Rapture album and the machine-tooled soul of Mtume and The System, 1987’s sublime Love album boasted a panoply of soul sessioneers, and yielded Working In A Goldmine, the most fully realised vindication of Frame’s new R&B vision. Yet, the breakout hit from the album was Somewhere In My Heart, a slice of drive-time pop initially  slated for use as a B-side after it was cut out of the film for which it was written. The leverage it gave him is also the reason he could continue to do as he pleased for the rest of his time on Warners.

In the case of 1990’s Stray, that meant an LP which paid tribute to his favourite musicians of the time: those being Wes Montgomery and Chet Baker on the exquisite rainy-day languor of Over My Head and the title track; Johnny Thunders and perhaps Springsteen on the serrated triumphalism of The Crying Scene; and Mick Jones, who even took a turn on Good Morning Britain. On 1993’s Dreamland he sought out the studio nous of Ryuichi Sakamoto, adding the sun-dappled existential stock-check of Let Your Love Decide and flamenco balm of Spanish Horses to the list of Frame standards.

By the time he was poised to release 1995’s Frestonia, seven years had elapsed since Frame had last troubled the Top 40. For an artist who cited his move to Warners as a repudiation of Rough Trade’s lack of ambition, it must have hurt to see himself, still only 31, adrift in the age of Britpop and trip-hop, deprioritised by the label who had effectively handed him a blank chequebook – not least because Frestonia was his one indisputable masterpiece for the label.

The ensuing decades haven’t dampened its emotional impact either. Recorded fresh out of rehab, it’s an album that chronicles the most fragile of awakenings, played out over a series of big, redemptive pop songs. With sobriety comes painful clarity – and this was the point at which all the insecurities that had beset his peers finally penetrated Frame. On this release, the album is bookended by two versions of Rainy Season, on which Frame confronts “the devils I had come upon in sleep”. The breathtaking live version recorded at the 1995 Phoenix Festival is one of the many extras that will play the biggest part in making fans handing over the RRP of £45 for the entire CD set.

Elsewhere, it has to be said that a more curated approach might not have gone amiss – we probably don’t need six remixes of Good Morning Britain – but the upside of this collection’s extensive approach is the wealth of live recordings and B-sides that turn a five-album legacy into a 9CD extravaganza. It’s a genuine thrill to hear Frame quoting The Go-Betweens’ (just-released) Part Company in the middle of a version of Backwards & Forwards at Glasgow Barrowlands (from a live album previously only available as a US radio promo) along with myriad live versions of High Land, Hard Rain songs and inspired renditions of Van Halen’s Jump and The Blue Orchids’ Bad Education. As Uncut went to press, finished copies of the record had yet to arrive, but if the outer box has been designed with a little room to spare, just enough, ideally, to slide in your existing CD of High Land, Hard Rain, then we can draw a line under this story and dare to hope for a solo years box. Because as future classics like The North Star, Surf and Seven Dials attest, Roddy Frame was far from done.