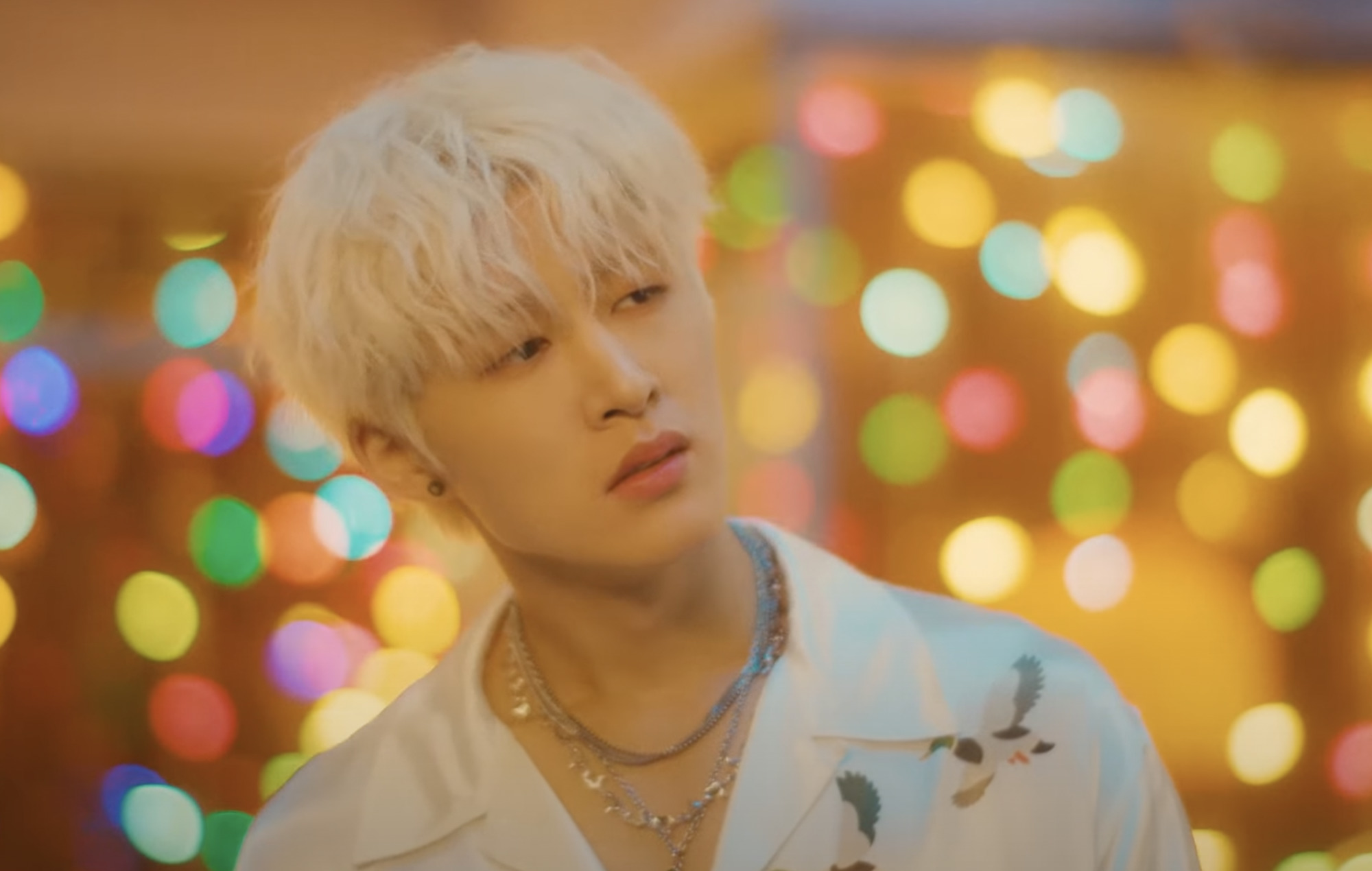 B.I is lovesick in dreamy music video for ‘Cosmos’

B.I has returned with his new “half album” titled ‘Cosmos’, featuring a lead single of the same name.

The seven-track record dropped on November 11 at 6pm KST, alongside an idyllic music video for its title track, ‘Cosmos’. In the video, B.I goes about his day in a utopia-like city, frequently coming across different kinds of love, which transports him to idealistic worlds.

The ‘Cosmos’ “half album” features six other songs aside from its lead single, including a collaboration track with K-R&B singer Colde on ‘Nerd’. In a comeback trailer that dropped last month, the record is said to explore “the love that makes me dream about eternity and to give everything without anything in return”.

‘Cosmos’ marks the singer’s first project since the release of his debut solo album ‘Waterfall’ earlier in June. The 12-track full-length record was entirely co-written by the former iKON member, and included collaborations with K-pop vocalist Lee Hi (on ‘Daydream’) and rapper Tablo of Epik High (on ‘Stay’).