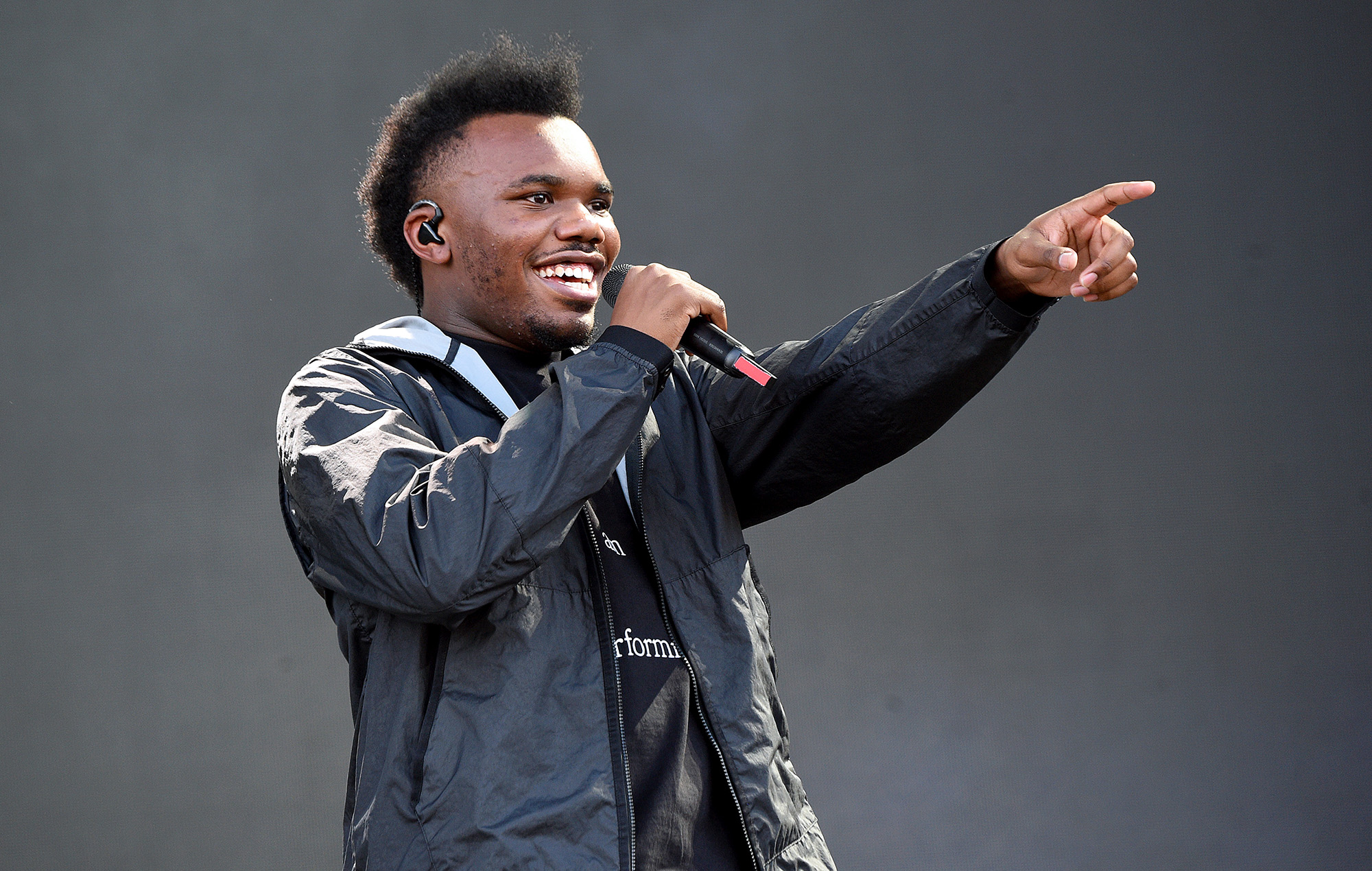 Baby Keem has announced that his new album, ‘The Melodic Blue’, is due to arrive later this week.

‘The Melodic Blue’ will be released this Friday (September 10) through Kendrick Lamar’s “at service company” pgLang, in partnership with Columbia. The LP will include the young rapper’s recent collaboration with Lamar, ‘Family Ties’, as well as his single with Travis Scott, ‘Durag Activity’.

‘The Melodic Blue’ follows on from Keem’s 2019 EP ‘Die For My Bitch’, which contained his well-known track ‘Orange Soda’. Since then, he has gone on to release the singles ‘Hooligan’, ‘Sons & Critics Freestyle’ and ‘No Sense’.

Earlier this week, Drake premiered a new version of his track ‘What’s Next’, which featured contributions from Keem. Speaking to The Rap Pack earlier this year, Keem said he was meant to feature on the original track, and wasn’t sure why his version wasn’t released.

“That’s just his process. I look at it like if we don’t work now, we work later. Especially with someone like Drake, that’s his process. I can’t hate on another man’s process. I do the same thing,” he said.

“I’m the coolest person, I can’t ever be emotional about somebody’s process. That’s their process, you have to respect it.”

Keem was included in the NME 100 for 2021, praised for his “matter-of-fact delivery, cocky storytelling and infectiously simple choruses”.

“With the guidance of Kendrick Lamar – rumoured to be his cousin – in place, the 19-year-old is primed for international mainstream stardom, one crude verse at a time.”