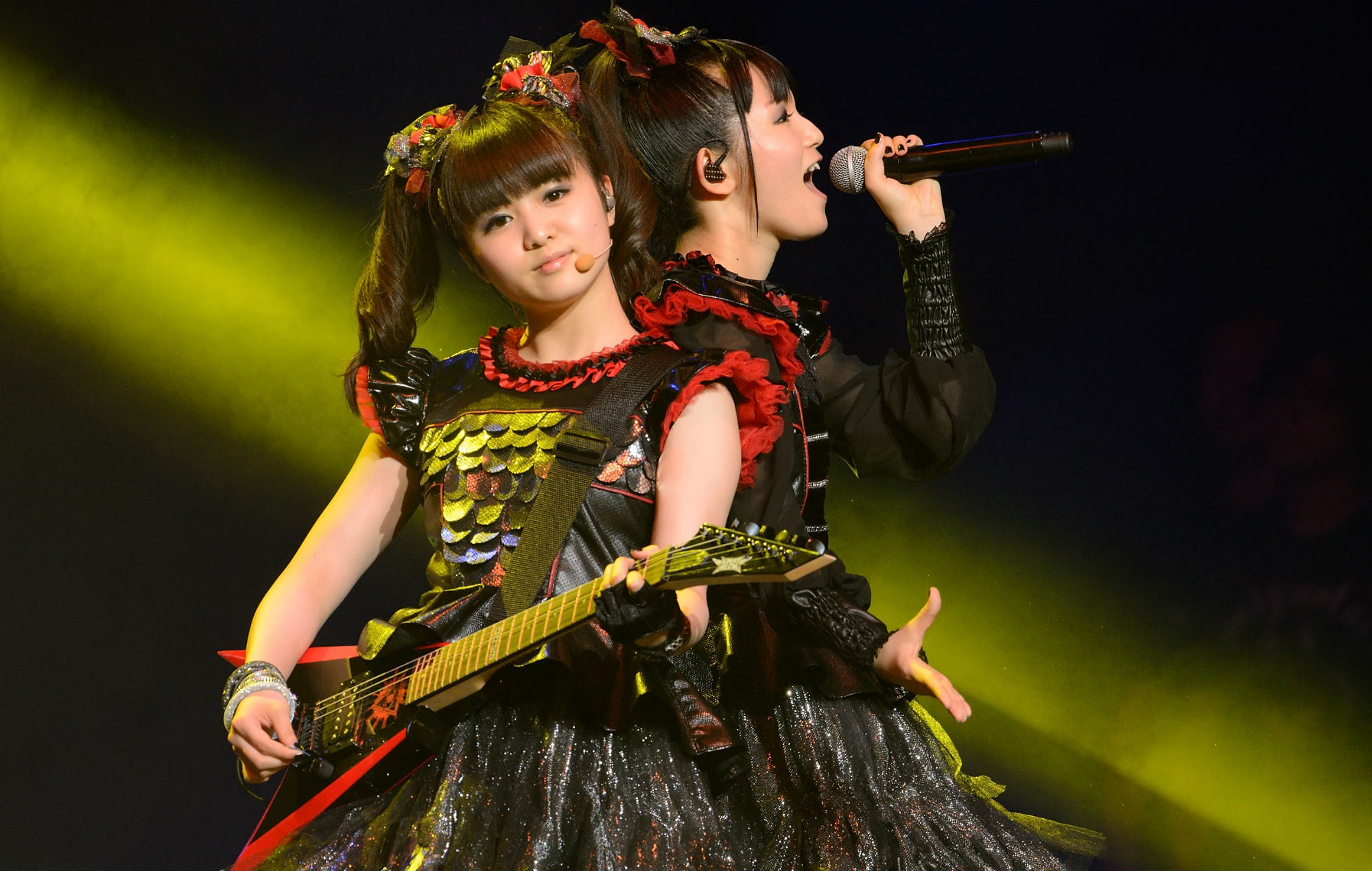 Babymetal have announced a director’s cut of their latest concert film, 10 Babymetal Budokan, alongside the news that it will be released as an album later this year.

The original cut of 10 Babymetal Budokan was streamed last week, comprising footage shot over ten performances at Tokyo’s Nippon Budokan arena. Spread out between January and April this year, the shows were played in celebration of Babymetal’s 10th anniversary.

With an abundance of leftover footage, the film has been revised with new cuts and visual edits, and will stream as an ‘Encore’ on Saturday July 24. Watch the trailer for the livestream event below:

Tickets for the stream are on sale now from the film’s website, with a series of exclusive merch items available. One of those is the audio version of 10 Babymetal Budokan, which is due to land on October 1 in CD form, and late November on vinyl. It features all 13 tracks from the setlist performed in the concert film, drawing from all three of Babymetal’s studio albums.

At the time of writing, the forthcoming livestream event seems to be the only chance for fans to catch 10 Babymetal Budokan in its visual form – a tangible release for the film itself has not yet been announced.

When the shows were announced towards the end of last year, Babymetal’s Moametal told Billboard Japan: “I consider the Budokan shows as the period we properly display everything we’ve gained in our journey over the past ten years, and our gratitude to everyone who encountered us along the way.”

Reviewing ‘Metal Galaxy’, NME said: “From the brief flamenco break in the pummelling ‘Night Night Burn’ and the doomy guttural rumblings of ‘In The Name Of’ to the horns-up thrash anthemics of ‘Distortion’, ‘Metal Galaxy’ is a wild ride that, through its sheer energy, is somehow infectiously accessible.”

The tracklist for ‘10 Babymetal Budokan’ is: