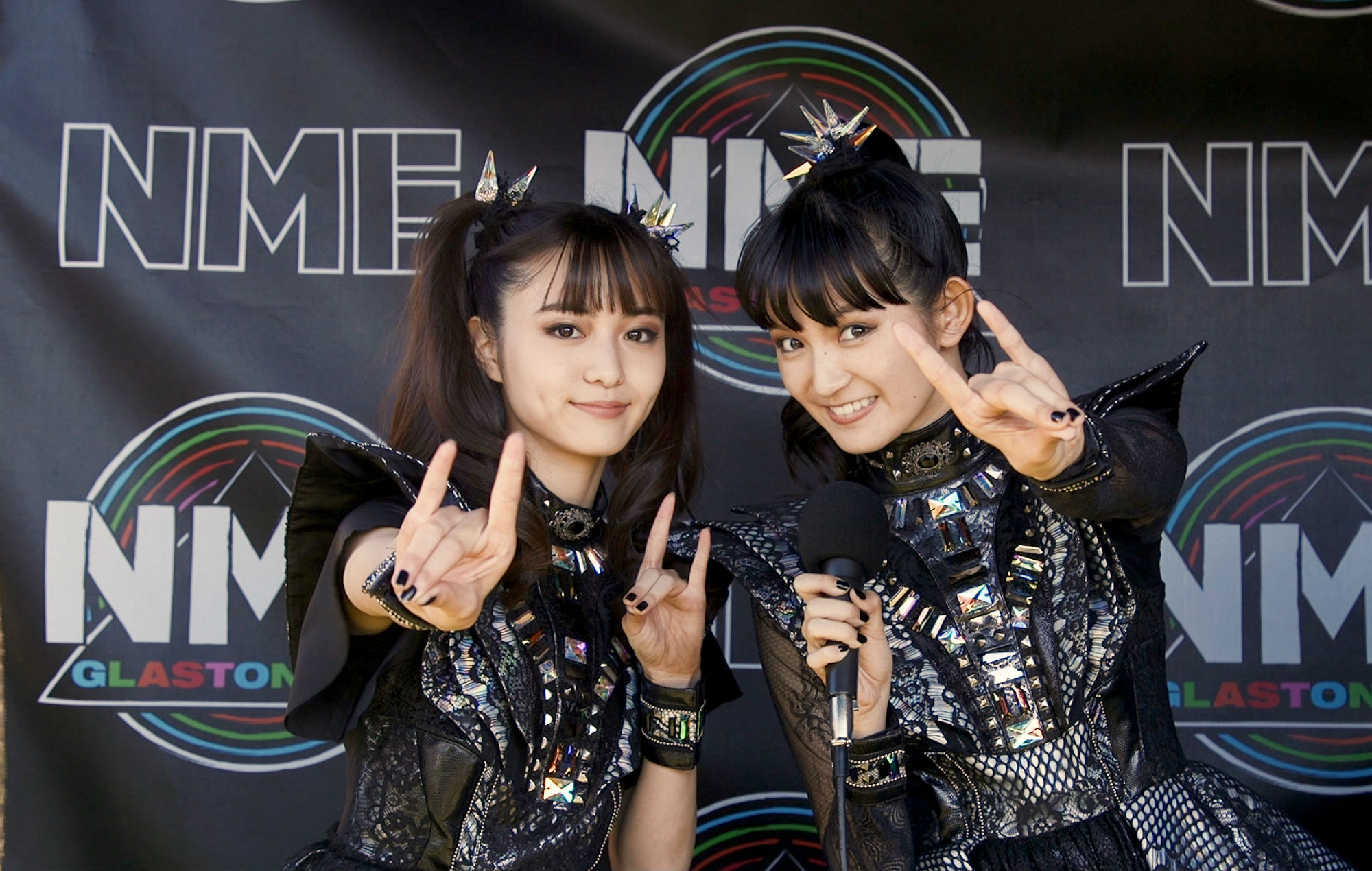 Babymetal to “disappear from our sight” later this year

Babymetal have cryptically announced that they will “disappear from our sight” later this year.

The Japanese group are set to bring their 10th anniversary celebrations to a close on October 10, having begun marking the decade milestone on that same date in 2020.

Taking to Instagram today (August 3), Babymetal wrote: “Sunday, October 10, 2021… Together with all 10 episodes of METAL RESISTANCE coming to a close, the 10-year legend will be sealed from the world.

“Until that seal is broken, BABYMETAL will disappear from our sight. Time is running out. There is no eternity in God’s descent.”

The group’s 10-year anniversary celebrations included a ‘best of’ compilation album and a run of 10 live shows at Tokyo’s Budokan Arena, which took place between January and April 2021.

Upon the shows being announced towards the end of last year, Babymetal’s Moametal told Billboard Japan: “I consider the Budokan shows as the period we properly display everything we’ve gained in our journey over the past ten years, and our gratitude to everyone who encountered us along the way.”

In a three-star review of the group’s most recent studio effort, NME wrote: “Metal Galaxy’ is a wild ride that, through its sheer energy, is somehow infectiously accessible […] Scoff if you will – or just enjoy the shamelessly unpredictable and giddy joy that lay within this record.”