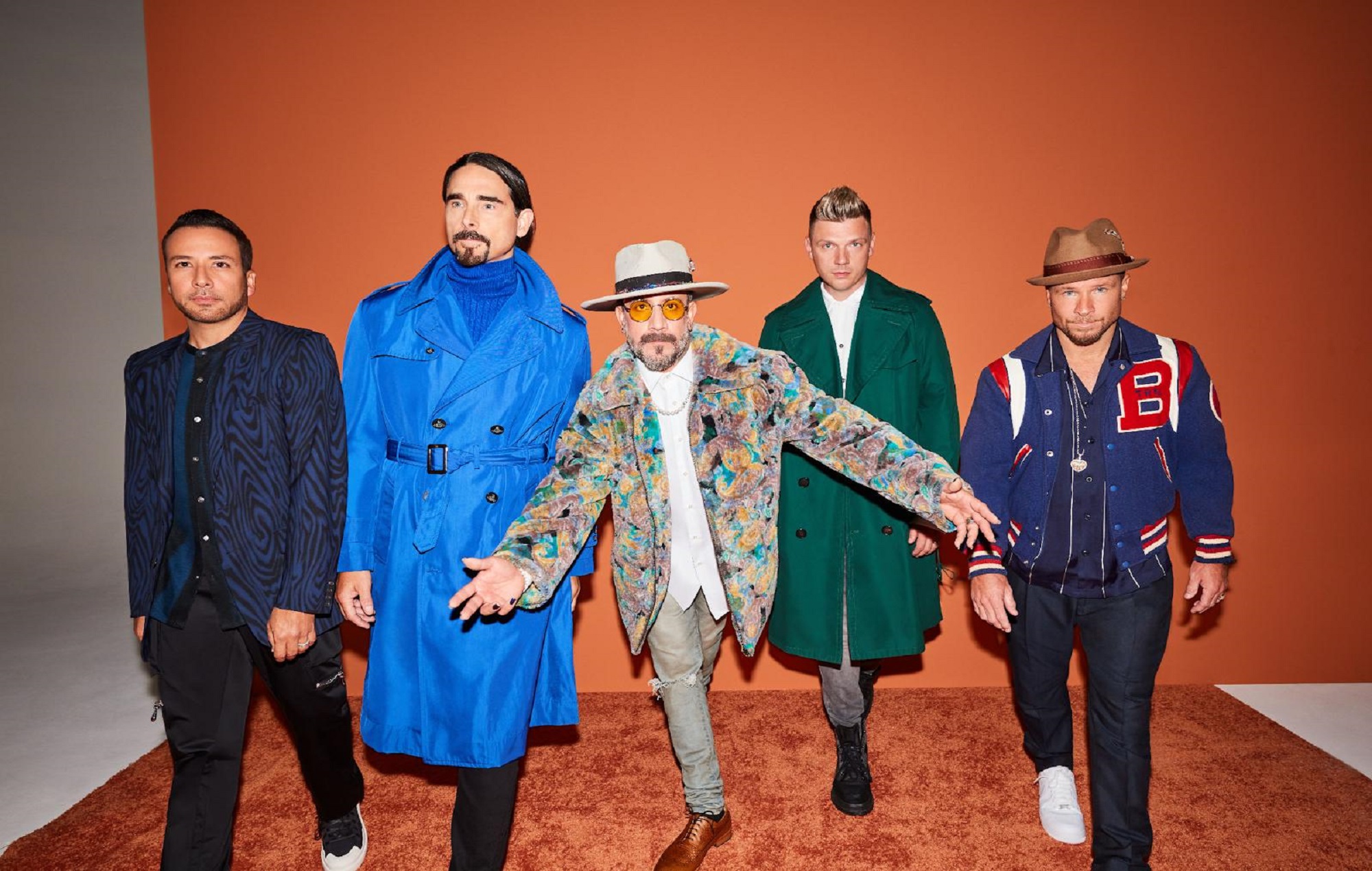 The boyband, who last performed for audiences across Europe in 2019, will kick off a mammoth jaunt in Portugal’s Altice Arena on October 3 before venturing on to Spain, Germany and Italy. They will wrap up their tour with a show at The O2 arena in London on November 6.

Tickets go on general sale this Friday (April 8) at 10am local time and can be purchased here.

Are you ready?!? More #DNAWorldTour2022 dates are here! Hope to see you there!!
Get all the info at https://t.co/mCWMi399OU pic.twitter.com/8WZCNT0q46

To help people forced to flee their homes in Ukraine, Backstreet Boys will also contribute a portion of ticket sales from their ‘DNA’ world tour to UNHCR, the UN Refugee Agency to protect and assist refugees and those displaced in Ukraine and neighbouring countries.

To find out how you can support those affected by this emergency visit the UNHCR website here.

Before that, the band will kick off their world tour on the Las Vegas Strip with four shows at The Colosseum at Caesars Palace on Friday (April 8) and Saturday (9) as well as April 15 and 16 before they head to Mexico next month. You can purchase tickets for those and their remaining shows here.