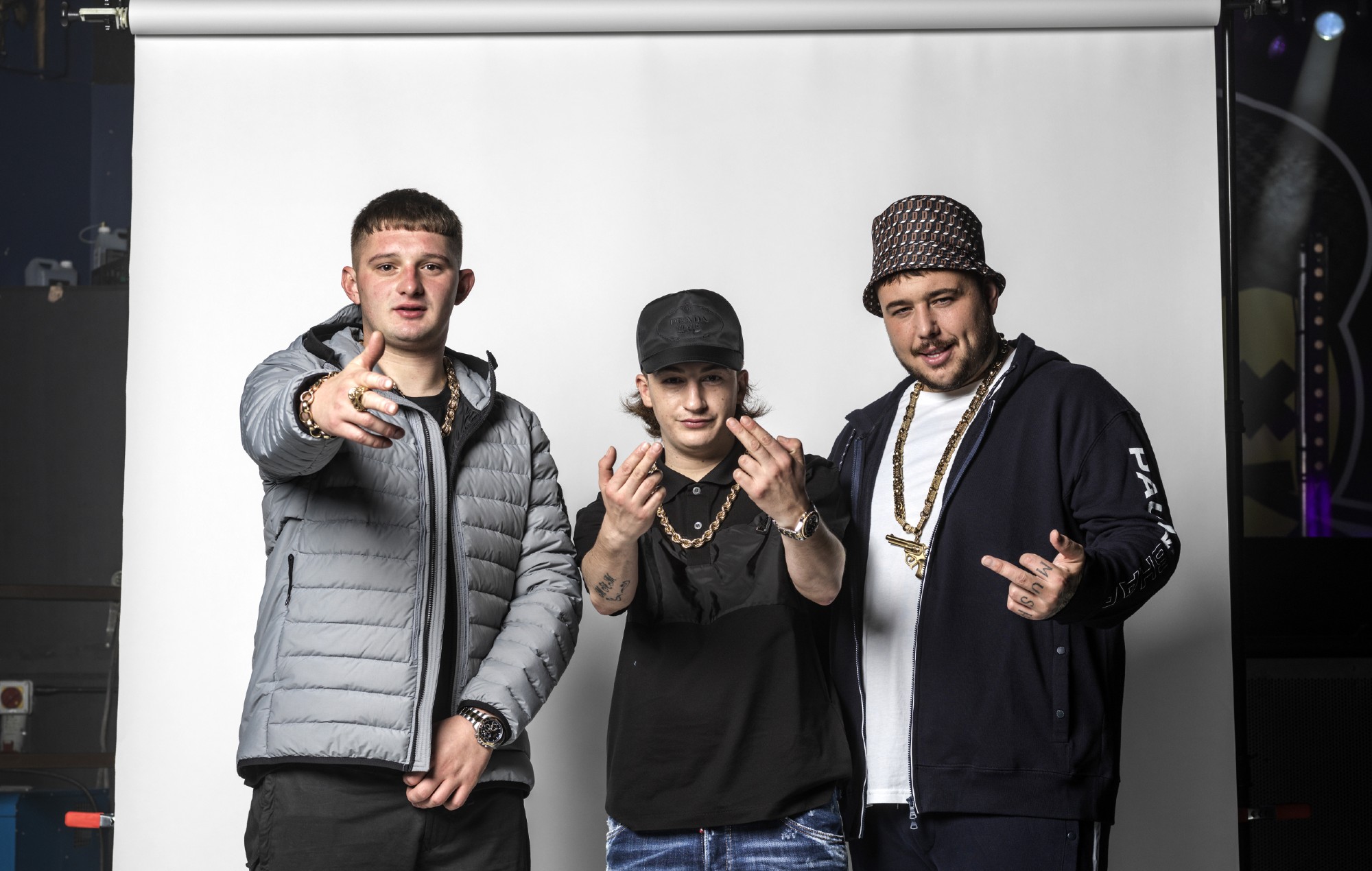 Bad Boy Chiller Crew have announced their ‘Disrespectful’ mixtape and shared new track ‘Messages’ – check it out below.

The 16-track mixtape is due for release early 2022 and follows on from their ‘Charva Anthems’ EP which came out in May.

‘Disrespectful’ is out January 21 2022 and can be pre-ordered here. It includes previous singles ‘Bikes N Scoobys’, ‘Don’t You Worry About Me’ and the Jordan McCann featuring ‘Footsteps To My Shoes‘.

The band have also released new track ‘Messages’ alongside a suitably chaotic video directed by LG Vision and featuring footage from their recent headline tour.

Watch the video for ‘Messages’ below:

Talking to NME earlier this year, BBCC’s Kane Welsh said: “With the tour, the documentary and the fact that we’re always making music, I think that we work harder than anyone else. But when we’re on stage, that’s when we have the best laughs. Performing live doesn’t feel like work.”

Check out the artwork and complete tracklisting for ‘Disrespectful’ below:

Speaking about their ambitions, the band’s Gareth Kelly said: “As long as Adele or Ed Sheeran aren’t playing about, I reckon we could get a Number One album. I’m sure of it – we all are.”

In a four-star review of their set at Reading Festival, NME said: “One thing’s for sure, though: the lads from Bradford are ready to get down and dirty, bringing their very Yorkshire brand of bassline – booming, Tesco basics dance music and cheeky, rapid-fire rhymes – to these southern mash-heads.”