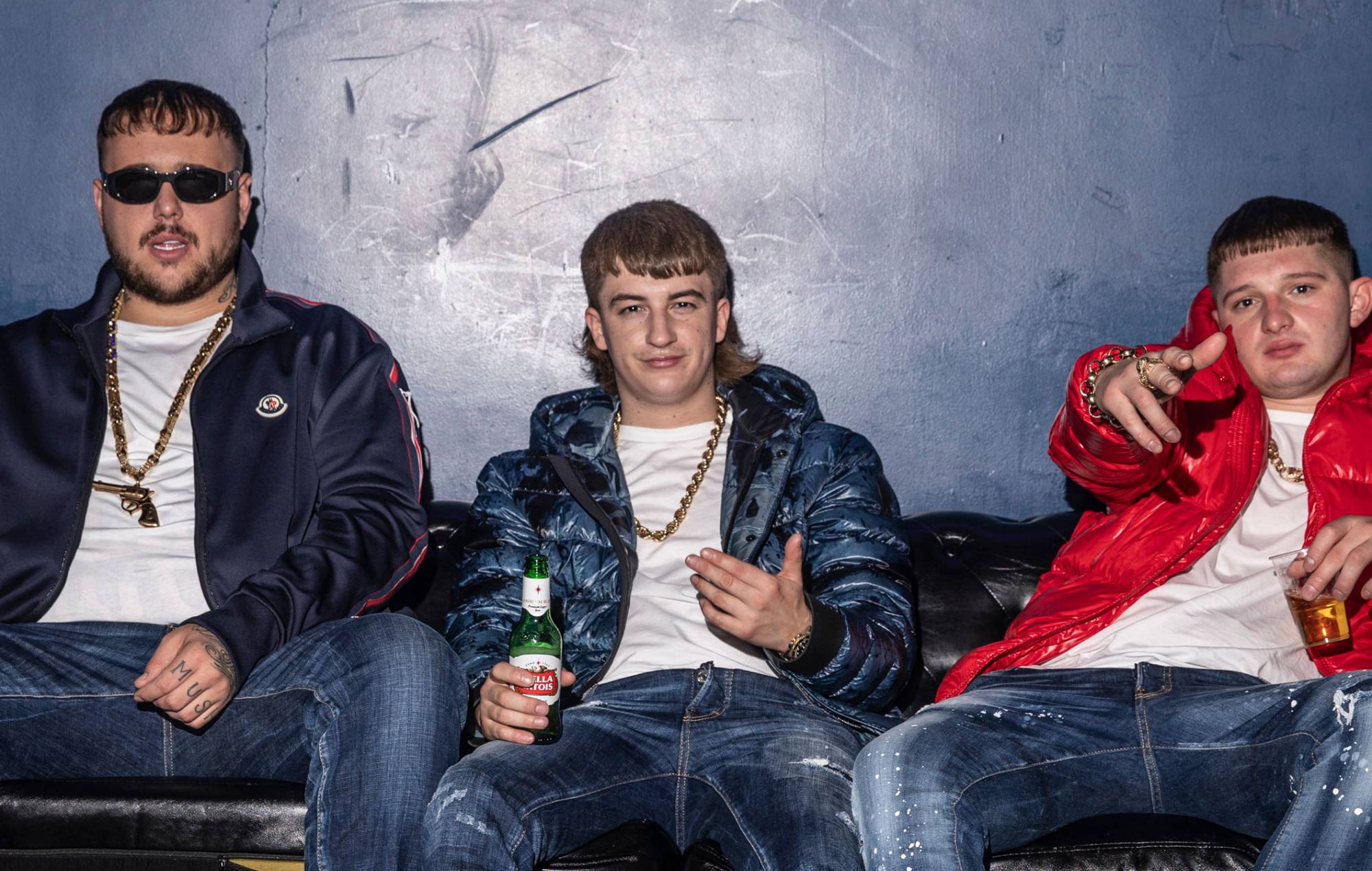 Bad Boy Chiller Crew have spoken about the responses some of their comedy sketches have received, saying they “don’t give a fuck about what people think of us”.

READ MORE: Bad Boy Chiller Crew: “We’re not a proper boyband. There’s nothing normal about us”

Since the group formed in 2018, Bad Boy Chiller Crew have used social media to share unfiltered comedy skits including recurring sketches of Mandy and Fez played by Gareth and Clive – an argumentative couple inspired by the “ridiculous characters” that they grew up with. It’s seen them compared to Kurupt FM, the parody pirate radio crew from BBC mockumentary People Just Do Nothing.

Speaking as part of this week’s NME‘s Big Read, the band’s Kane Welsh said: “We know people that are far more badly behaved than us – but we’re just the silly c**ts that went out there and put our lives on social media. If I had kids, I wouldn’t let them watch our videos.”

He added: “But we don’t give a fuck about what people think of us. We’re not trying to be role models for anyone – all we want to do is make people laugh. We’re doing this to make people feel good because it’s a shit world out there.”

“We know exactly who we are and what people think we are – and we own it,” said Gareth Kelly. “We’ve always had a plan; when we used to do the videos and those early, joke-y songs, the amount of people that would message us saying that our humour helped them through their depression was amazing. If we can help people to escape from their day-to-day lives for five minutes, then let’s fucking do it.”

Elsewhere in the interview, the band said they’d also like to collaborate with Elton John for a remixed version of his 1979 hit ‘Are You Ready For Love’.

Bad Boy Chiller Crew also spoke about how they find it difficult to go anywhere in their hometown because they’re always getting mobbed.

“We don’t feel like celebrities, but we can’t go anywhere anymore. It’s a headfuck knowing that we can’t ever go back to normal jobs,” Kelly told NME.