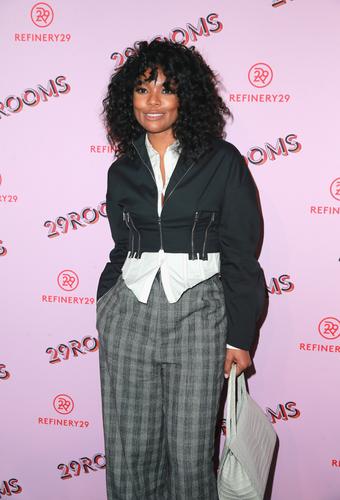 Fans were probably disappointed after Martin Lawrence revealed that Bad Boys 3 (Bad Boys For Life) was most likely not happening due to the way things were “turning out.” But luckily for many, a spinf on the franchise is in the works that will pick up where the second movie left f following Gabrielle Unions character, Syd Burnett.

RELATED: 50 Cent Reacts To Gabrielle Union Blaming Him For “Being Mary Jane” Cancellation

Variety reports that NBC has ordered a pilot for a series that has yet to be named. Things will follow Syd who has left working or the DEA and has started on a new path working for the LAPD. Her partner is Nancy McKenna, a working mother who envies Syd’s lifestyle and her no responsibility leading personal life. Although they have opposite lifestyles, they are both the top investigators in their unit. Gabrielle will also executive produce the show.

There’s no word on a release date for the project, but keep it locked on the site for more information. Are you guys into the idea?