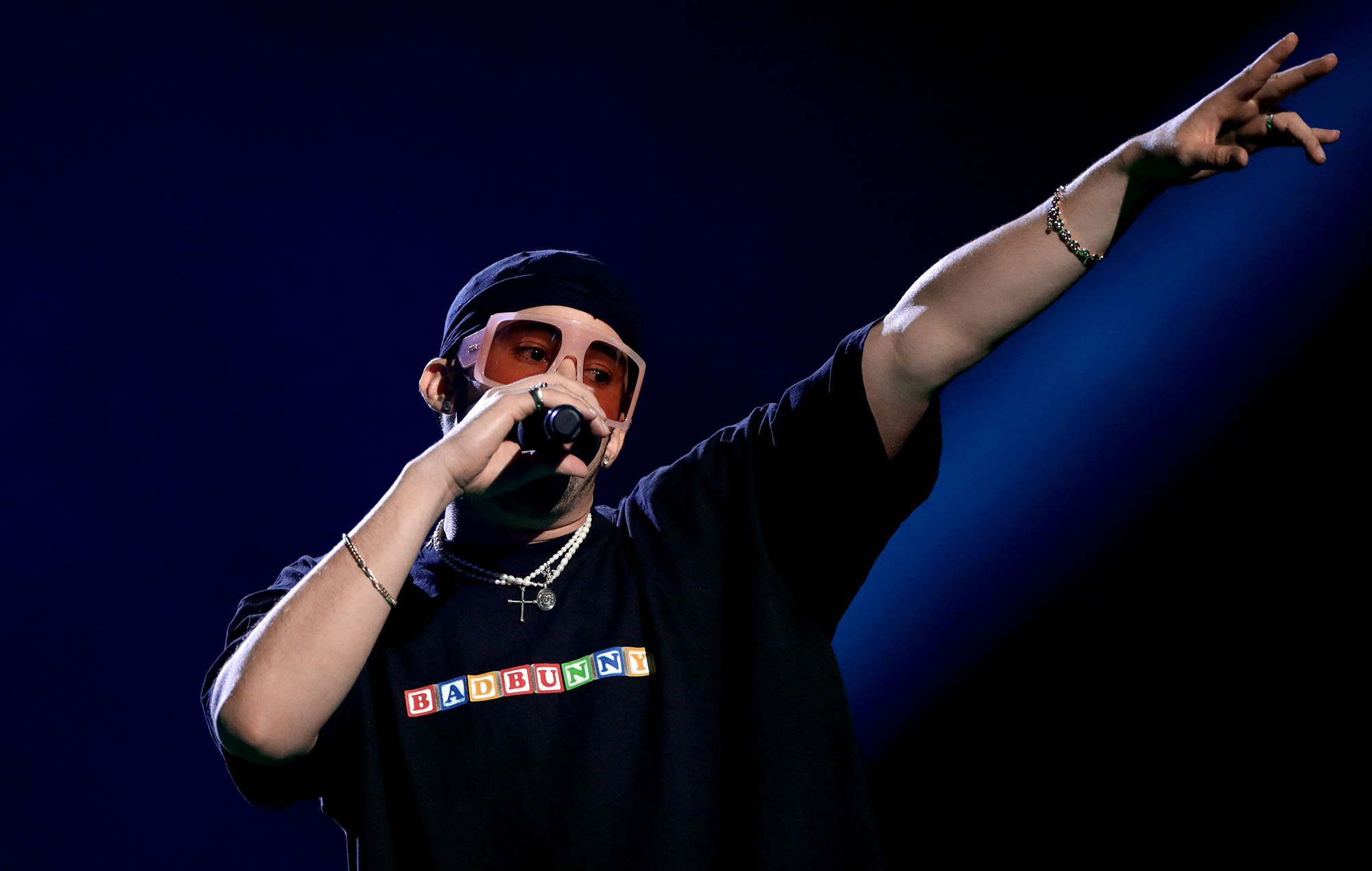 Bad Bunny is being sued for direct and contributory copyright infringement in relation to his 2020 track ‘Safaera’.

The lawsuit, reported by Pitchfork, has been filed in a California federal court by AOM Music, Inc., the rightsholder of the songs ‘Besa Tu Cuerpo’, ‘Chocha con Bicho’ and ‘Sigan Bailando’ by reggaeton pioneer DJ Playero. The songs are taken from Playero’s records ‘Playero 37 Underground’ and ‘Playero Street Mix Vol. 2’.

The plaintiff claims the three songs have been included as uncleared samples on ‘Safaera’, and is seeking damages, legal costs and injunctions prohibiting the continued alleged infringement. ‘Safaera’ collaborators Jowell & Randy and Ñengo Flow, producers Tainy and DJ Orma, Bad Bunny’s label Rimas Entertainment and various other labels and publishers are also listed as defendants.

In the lawsuit, the plaintiff included a side-by-side comparison between ‘Safaera’ and Playero’s tracks. The documents also highlight the list of recognised samples on the track, including Missy Elliot’s well-known riff from ‘Get Ur Freak On’, claiming the artists should have known they needed to get permission to use Playero’s works.

“Defendants were well aware of the need to ‘clear’ the various third-party works sampled on ‘Safaera’ by obtaining licenses to each, as demonstrated by the fact that, for example, [Missy Elliot] is credited as a writer on ‘Safaera’ due to its sampling of her hit song ‘Get Ur Freak On’,” the lawsuit claims.

“Indeed, ‘Safaera’ was briefly removed from the music streaming service Spotify on May 14, 2020 due to defendants’ failure to clear a sample on the track and was later restored upon obtaining such clearance. However, at no point did defendants ever ‘clear’ the Playero works for use on ‘Safaera’.”

A Bad Bunny spokesperson has been approached for comment.

‘Safaera’ is lifted from Bad Bunny’s 2020 album ‘Yo Hago Lo Que Me Da La Gana’, or ‘YHLQMDLG’. The album earned the artist the 2021 Grammy for Best Latin Pop or Urban Album.