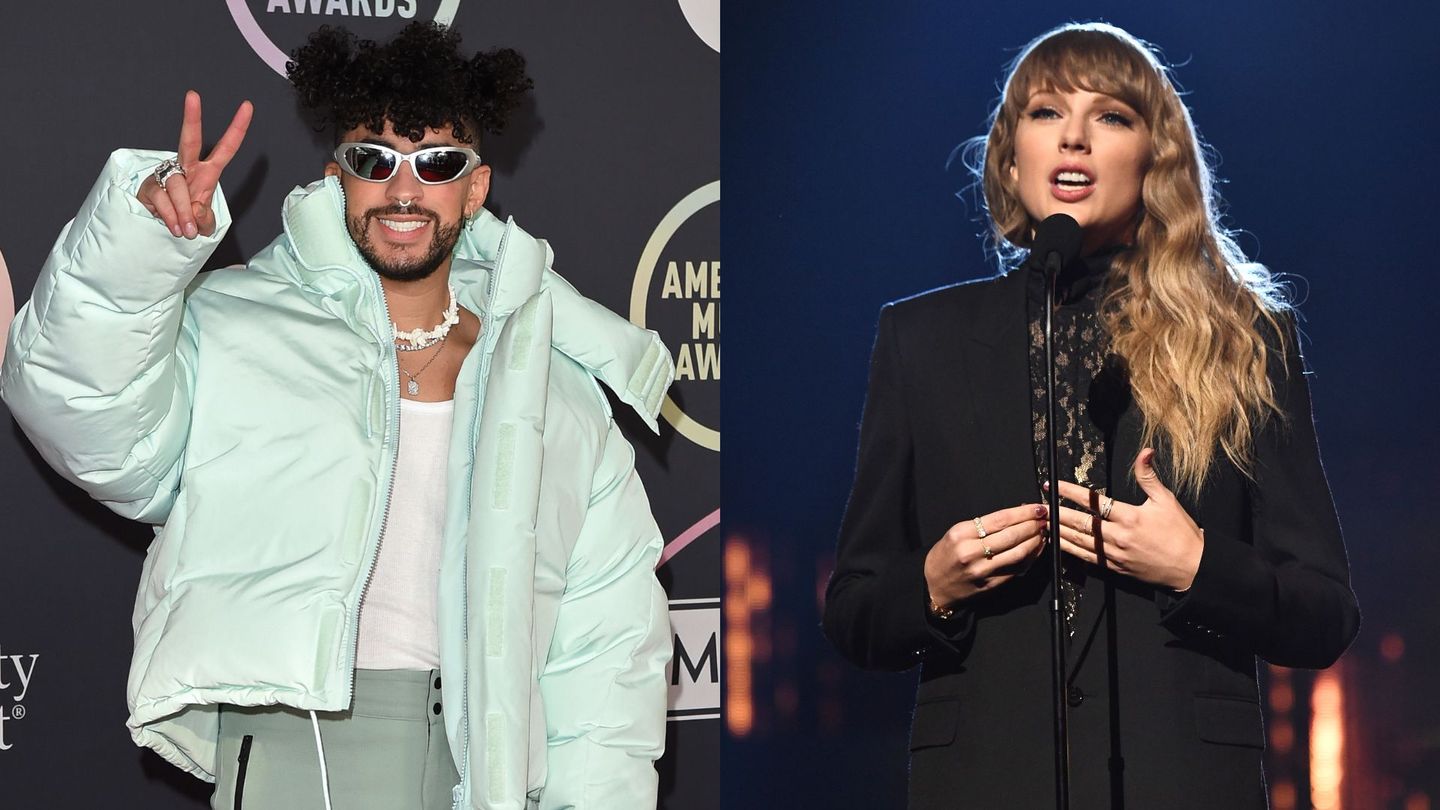 Every year to kick off the month of December, Spotify launches its Wrapped feature, a quantitative look at the songs and artists (and now also podcasts) we listened to the most on its platform. Mine is pretty much the same every year — 600 minutes of my personal 2021 were spent listening to R.E.M., and I plan to spend even more in 2022 — but I am in the minority. Normal people apparently use Spotify to discover and endlessly stream new music. Sounds like a nice idea, honestly. I should try it.

Wrapped also presents plenty of opportunities for novelty (I apparently listened to so much of a white noise podcast the night before my wedding while I was having trouble sleeping that it registered as my top-streamed above the actual podcasts I listen to) and reflection (see: your entire timeline). But apart from that fun, Spotify also unveiled its global metrics for the year, crowning the most-streamed artists and songs.

The results are in: Bad Bunny is Spotify’s most-streamed global artist of 2021, cresting 9.1 billion total spins on the platform. The Puerto Rican rapper dropped nine singles this year and continued to ride the wave of success of his Latin Grammy-winning El Último Tour Del Mundo, which dropped near the end of 2020.

Taylor Swift comes in second, also taking the title of most-streamed female artist of the year, propelled by a pair of re-recorded albums — Fearless (Taylor’s Version) and Red (Taylor’s Version) — as well as her two LPs from 2020, Folklore and Evermore. Rounding out the top five are BTS at No. 3, Drake at No. 4, and Justin Bieber at No. 5.

Meanwhile, the song that seemed to arrive out of nowhere at the top of 2021 and quickly conquered both the charts and culture at large, Olivia Rodrigo’s “Drivers License,” unsurprisingly took the crown as the top global song with 1.1 billion streams. (Her debut album, Sour, was also Spotify’s most-streamed global album.) Lil Nas X followed in the second spot with his culture-defining “Montero (Call Me By Your Name),” while Justin Bieber and The Kid Laroi’s “Stay” landed at No. 3. “Good 4 U,” Rodrigo’s follow-up, took No. 4, while Dua Lipa and DaBaby’s “Levitating” landed at No. 5.

Not to be outdone, Apple Music also revealed its year-end statistics today (December 1) as well, a list that found BTS at the top for “Dynamite.” Apple Music doesn’t share streaming-number info, but for reference, the song has racked up 1.3 billion views on YouTube. “Drivers License” followed at No. 2, with Ariana Grande’s “Positions,” Pop Smoke, Lil Baby, and DaBaby’s “For the Night,” and The Weeknd’s “Blinding Lights” rounding out the top five.

Now that you know all of this, there’s only one thing left to do: Stream “Drivers License” and “Dynamite” again and again to celebrate.