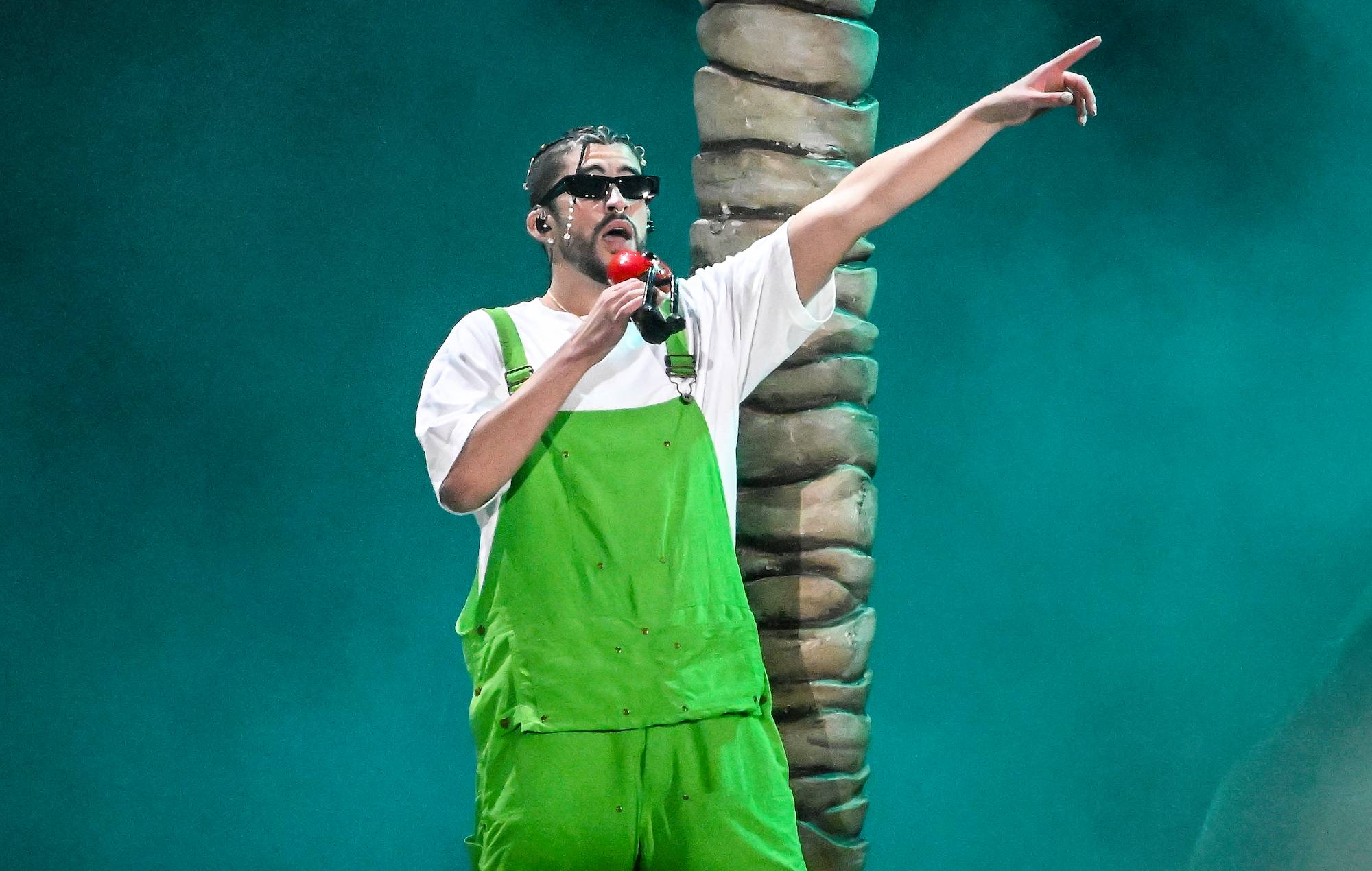 Bad Bunny has shared a new music video for ‘El Apagón’ alongside a documentary about his native Puerto Rico.

The documentary, titled Aquí Vive Gente (People Live Here), plays after the official video for the new single on YouTube, and is narrated by Bianca Graulau.

In the short film, a plethora of issues in Puerto Rico are discussed, including rising rent prices, social and economic issues and the development of luxury accommodation.

Bad Bunny released his new album ‘Un Verano Sin Ti’ in May of this year. In a four-star review of the album, NME wrote: “Of course, 23 tracks is a lot to take in, especially if you’re listening to ‘Un Verano Sin Ti’ on the bus to work rather than a balmy beach. But there’s no sense of bet-hedging in its lengthy runtime and no real filler.

“It’s the sound of an artist in his imperial phase doing as he pleases without needing to try too hard: not just a low-key flex, but a richly entertaining listen.”

‘Un Verano Sin Ti’, which translates to ‘A Summer Without You’, is Bad Bunny’s fourth record, and the follow-up to 2020’s ‘El Último Tour Del Mundo’. He announced the new album a month ahead of its release through a classified car advert, which included a phone number for fans to dial.

The new LP, produced with MAG, Tainy, and more, comprises 23 tracks, including a number collaborations: ‘Me Porto Bonito’ with Chencho Corleone, ‘Tarot’ with Jhayco, ‘Andrea’ with Buscabulla and ‘La Corriente’ with Tony Dize.

The Puerto Rican rapper is currently on his first North and South American stadium tour, taking place from August through to December. He’ll be joined by Alesso and Diplo at select shows.