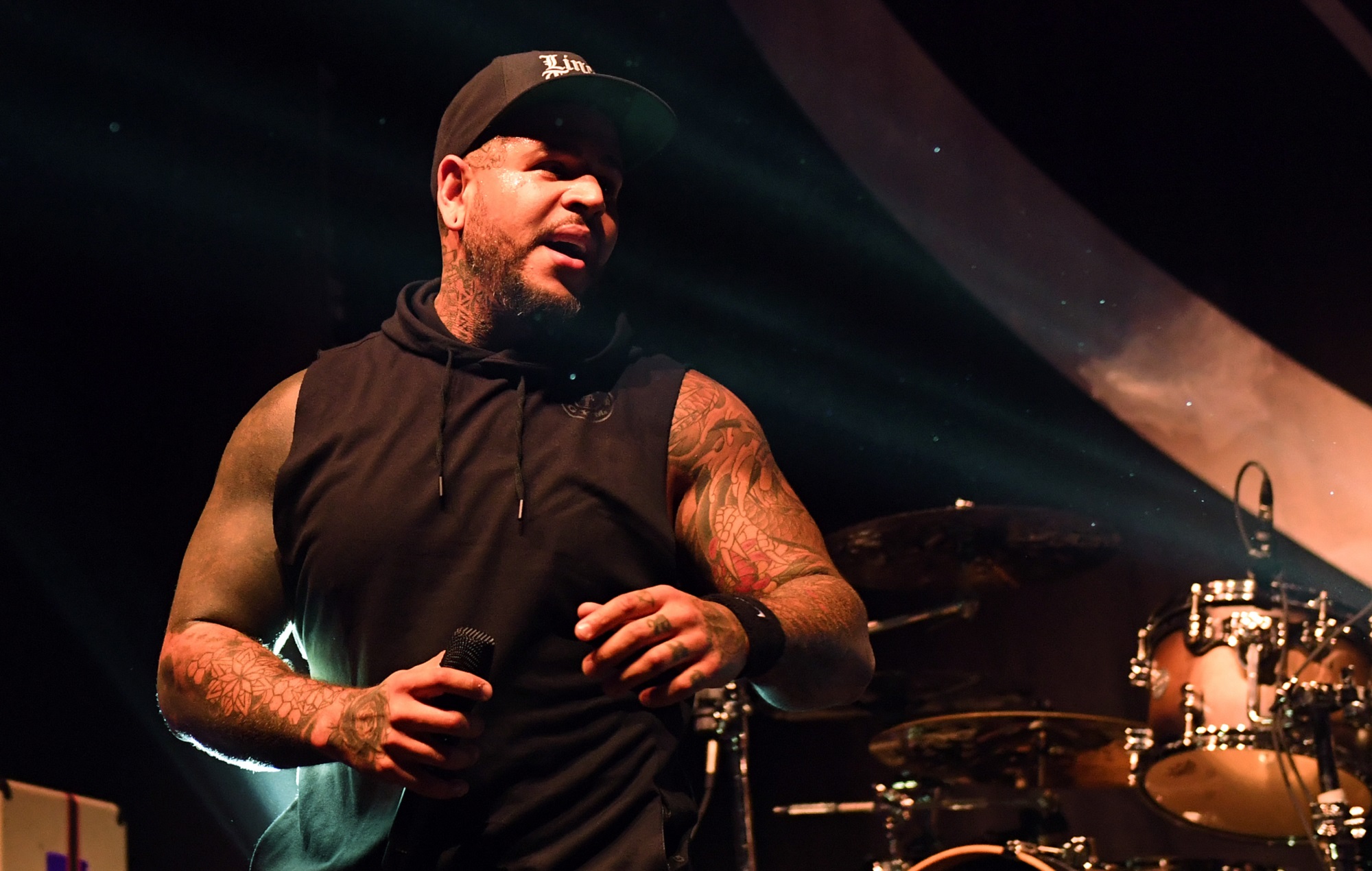 Bad Wolves criticise “desperate” former frontman Tommy Vext: “Nobody cares about him as a solo artist”

Metal outfit Bad Wolves have released a brutal statement about their former singer Tommy Vext, claiming that “nobody cares about him as a solo artist”.

Vext departed the group in January. Although they did not give a reason for the split, Bad Wolves stressed that it was not “about cancel culture”. The previous summer, the band’s Doc Coyle had moved to distance himself from social media posts by Vext that appeared to be critical of the Black Lives Matter movement.

Following his leaving the group, Vext embarked on a solo career, including a cover of Lana Del Rey’s ‘Video Games’.

Now, however, his former band have accused Vext of telling “mountains of lies” since leaving Bad Wolves, and attempting to profit from their name and work.

Repeating the phrase “desperate people do desperate things” throughout their statement, the band said that after leaving the group, Vext “quickly realized that nobody cares about him as a solo artist and that he can’t make or sell music on his own.”

They said: “He can’t write his own music so he released an edited version of our first single with his vocals on it,” and that “He can’t sell tickets as a solo artist, so he bills himself as [email protected] W8LV3S.”

The statement also accuses him of trying “to dupe fans into buying a covers record he didn’t own, only to be shut down by GoFundMe for fraud.”

The statement also said that Vext had told “mountains of lies” since leaving the band, adding: “It is clear he has no moral compass and is willing to say and do anything, regardless of the truth.”

Earlier this week, in an announcement for their new single ‘Dear Monsters’, Bad Wolves went into detail about what they say are false claims from Vext.

“It’s unfortunate that we must bear witness to Tommy Vext’s never-ending temper tantrums on social media, filled with fraudulent claims and sad attempts to defame members of our band and our team.”

They claimed that “Tommy was abusive – both emotionally and physically – while in the band, and he continues to be abusive since quitting the group,” and accused him of illegally leaking music once he had left the band.

There is an ongoing dispute between the two parties over a Bad Wolves’ latest track titled ‘Lifeline’. Although the band shared a version with new vocalist Daniel ‘DL’ Laskiewicz, there has also been a version circulated online that apparently features Vext’s voice.

Vext has not yet responded directly to Bad Wolves’ statements, but has retweeted a number of tweets from fans remaining supportive of him. He also shared a clip from Marvel’s Avengers: Endgame, saying: “Well this pretty much sums up the past 48 hours.”