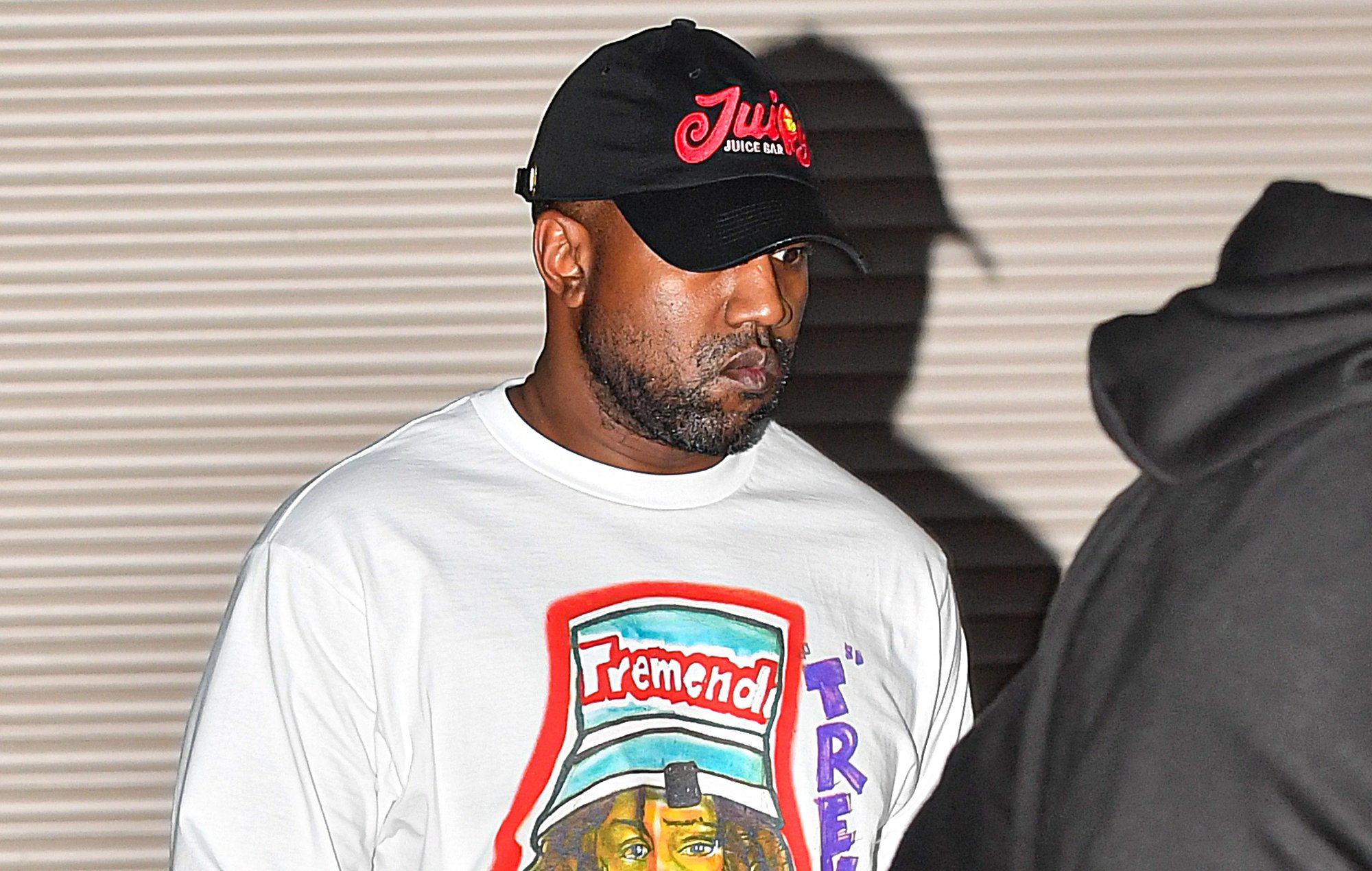 The rapper had teamed up with Balenciaga’s creative director Demna Gvasalia earlier this year to release the Yeezy Gap Engineered by Balenciaga clothing line, while earlier this month, he opened the house’s Paris Fashion Week show. However, the brand’s parent company Kering told WWD yesterday (October 20) that they would no longer be working with Ye.

“Balenciaga has no longer any relationship nor any plans for future projects related to this artist,” a representative for Kering said.

As WWD reports, a photo of West walking the runway has been removed from the website.

Balenciaga is not the first company West has been associated with to terminate a relationship with him. Last week, JPMorgan Chase confirmed that they had “decided to end its banking relationship with Yeezy, LLC and its affiliated entities”.

Elsewhere, Music News reports that officials from the Anti-Defamation League (ADL) have written an open letter to Adidas, asking them to reconsider releasing products from West’s Yeezy footwear line. They have urged the sports brand to prove that they have not given his “antisemitism a pass”.

“We urge Adidas to reconsider supporting the Ye product line and to issue a statement making clear that the Adidas company and community has no tolerance whatsoever for antisemitism,” they wrote.

West has been widely condemned for his recent slew of antisemitic comments, which have resulted in him being banned from both Instagram and Twitter. Celebrities such as Jamie Lee Curtis, Sarah Silverman and David Schwimmer have taken to social media to speak out against him, as have politicians and other organisations such as the Black Jewish Entertainment Alliance.

However, West has refused to apologise for his remarks, telling Piers Morgan in a recent interview that he purposely made the comments to spur on animosity.