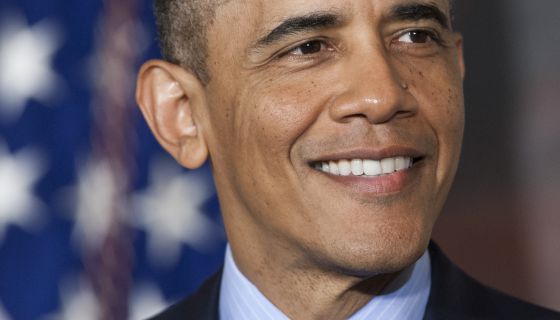 While Trump tweeted another tone deaf tweet about America and the holidays:

Former President Barack Obama wished everyone a Merry Christmas and was even out in the streets actually making effective change in the community:

The video on the next page if pro that the former President loves the holidays just as much as the rest us.  Hit the flip to check it out.