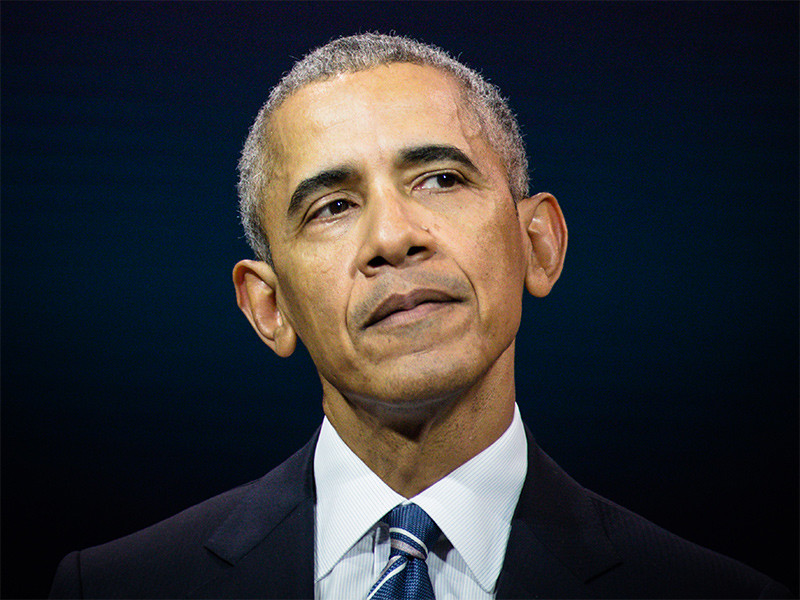 Barack Obama may no longer be commander-in-chief, but that didn’t stop the former president from sharing his annual lists for his favorites books and songs.

“During my presidency, I started a tradition sharing my reading lists and playlists,” Barack Obama wrote before sharing the pair lists. “It was a nice way to reflect on the works that resonated with me and lift up authors and artists from around the world. With some extra time on my hands this year to catch up, I wanted to share the books and music that I enjoyed most. From songs that got me moving to stories that inspired me, here’s my 2017 list.”

Obama shared the list on New Year’s Eve, and the music portion is unsurprisingly Hip Hop heavy, with artists like JAY-Z, DJ Khaled and French Montana making the list well over a dozen songs.

JAY-Z was previously listed on Obama’s workout playlist, courtesy his Blueprint 3 track, “Off That.”