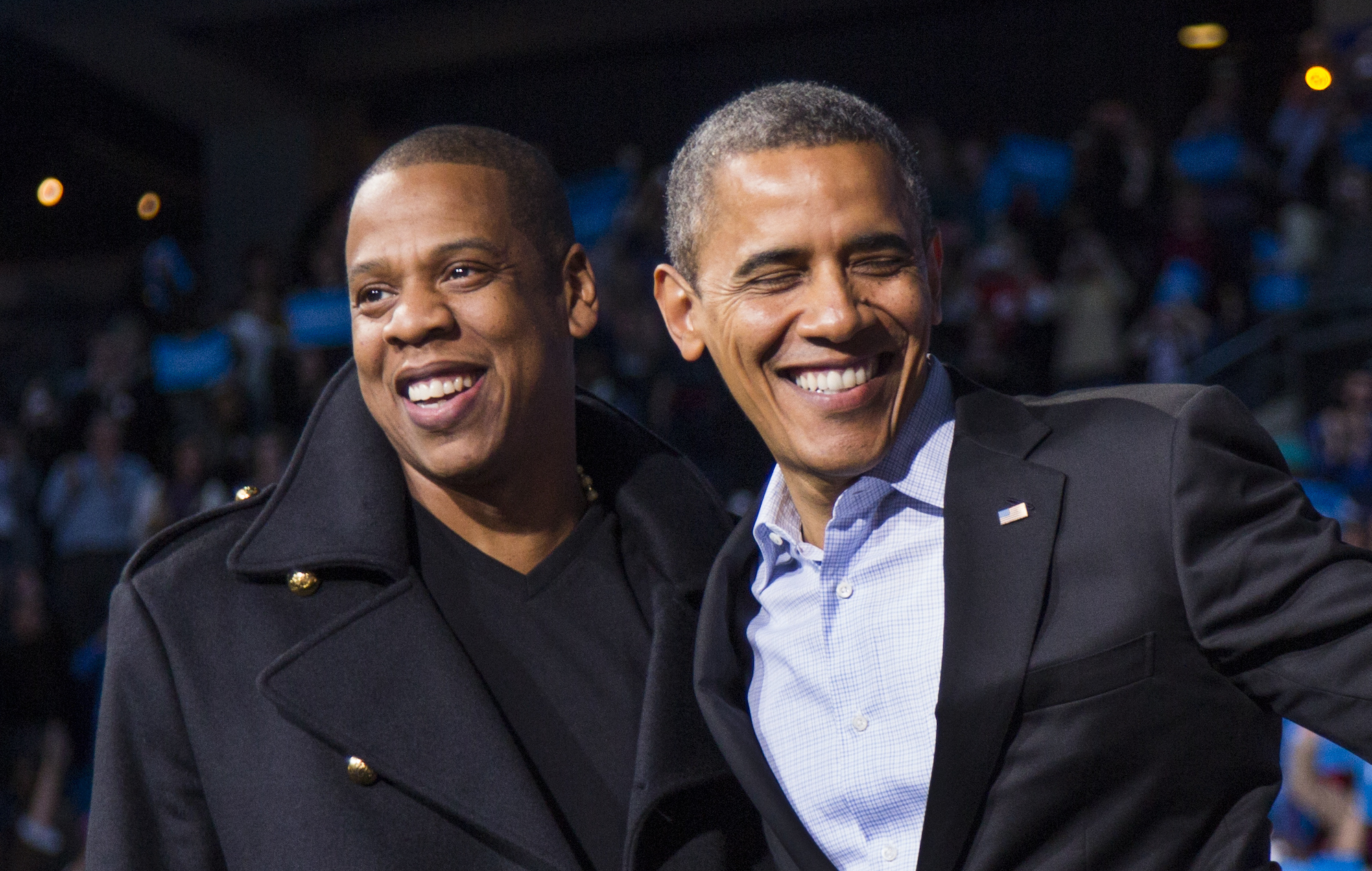 Barack Obama has spoken about how Jay-Z’s ‘My 1st Song’ helped him during his time as President of the United States.

The 44th president is well-known for being an avid music fan and often shared playlists of his favourite songs during his two terms in the White House.

In a new video, Obama discussed how ‘My 1st Song’, which appeared on ‘The Black Album’, was a track he would listen to often when he was on the campaign trail and, later, running the US.

“I’ve mentioned a couple of songs that even when I was running for president came up a lot on my iPod,” he said. “One of them was ‘My 1st Song’ by Jay-Z, which is a song that I love because it talks about the struggle of just trying to make it.

“And sometimes you have to resort to false bravado and hustle and tamping down your insecurities and when I was running for president, obviously, at that point I didn’t know whether I was gonna make it.”

He continued: “There’s a line in there, ‘Treat my first as my last and my last as my first and my thirst is the same as when I came’. And I actually kept on listening to that song during the presidency because it was a reminder that – even when you do make it – having a little bit of that sense of still being hungry, still having to work hard, still having to prove something, that’s what keeps propelling you forward.”

Obama recently launched a podcast series with Bruce Springsteen titled Renegades: Born In The USA. The episodes were recorded in one session last year and see the former president and The Boss discuss everything from their formative musical memories to their relationships with their fathers.