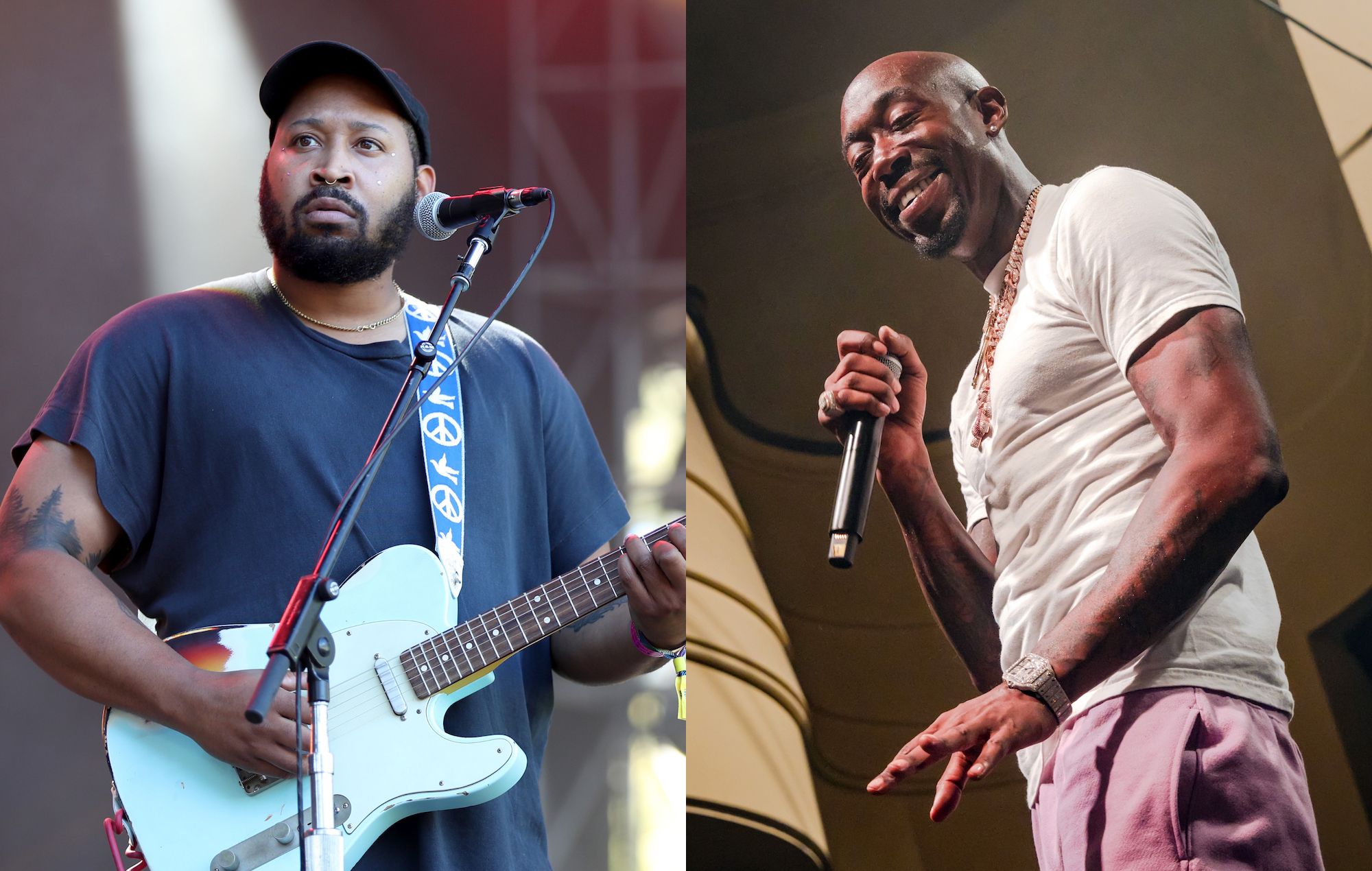 For his new take on the song, the Ipswich, England-born, Oklahoma-raised indie-rocker locks into the feel of the original track’s gentle, groove-driven instrumental. He reappropriates the melody with crisp and roomy electric guitars, noodling away while he emulates Gibbs’ biting swagger with his rapped verses.

In a Tweet shared upon the track’s release, Strange said he “loved covering this song by two of the hardest”. Have a listen to his take on ‘Gang Signs’ below, then compare it to Gibbs’ original:

Strange’s ‘Gang Signs’ cover comes as the latest in a growing catalogue of his tributes. Prior to releasing his debut album, 2020’s ‘Live Forever’, he released the ‘Say Goodbye To Pretty Boy’ EP that featured covers of five songs by The National. In the year that followed, he shared covers of ‘Province’ by TV On The Radio and ‘Skinny Love’ by Bon Iver.

Then, in March of this year, he covered ‘About Today’ by The National for Sound Of Saving’s ‘Song That Found Me At The Right Time’ series. Earlier this month, he joined the band themselves to perform ‘Mistaken For Strangers’ at two of their shows.

June saw the release of Strange’s second album, ‘Farm To Table’, which he previewed with the singles ‘Heavy Heart’, ‘Cosigns’ and ‘Hold The Line’. The same month, he performed album track ‘Wretched’ while appearing on Jimmy Kimmel Live.