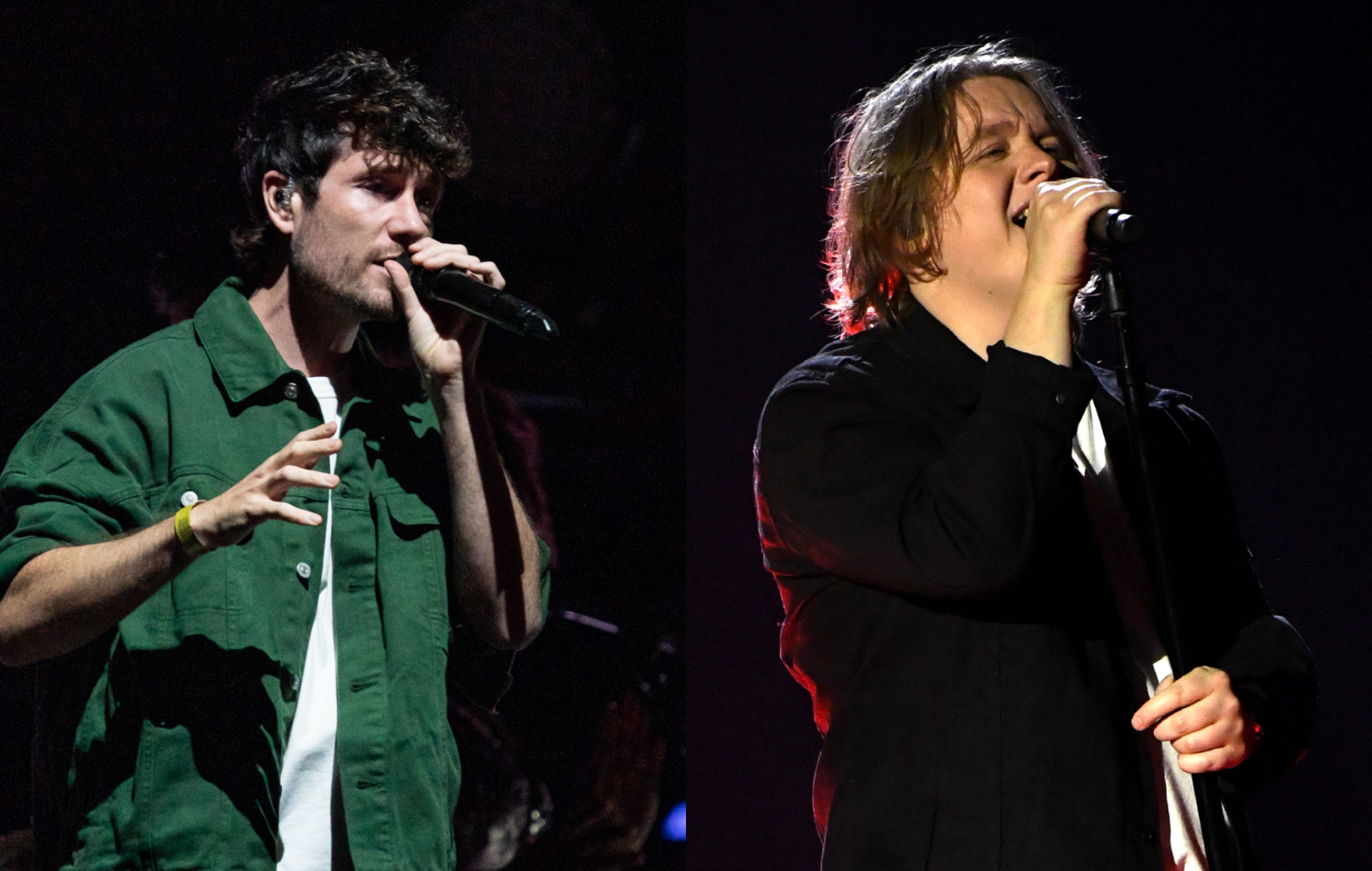 Bastille frontman Dan Smith has revealed that he has been writing with Lewis Capaldi as the latter continues work on his second album.

Capaldi released his debut record, ‘Divinely Uninspired To A Heavenly Extent’, in 2019. At the beginning of 2021, he announced he was taking a break from social media in order to focus on completing the LP’s follow-up.

The Scottish singer-songwriter subsequently postponed his planned live shows for this year so that he could “put all my effort into making the best album I can”. He explained: “I’ve been writing loads of tunes I’m really excited about and I can’t wait for you to hear them.”

As fans continue to await new material, Bastille singer Smith told The Sun: “I did some writing with [Capaldi] and it was really great to see him.

“Obviously he has had the most amazing time and I think he is just taking his time writing lots of music and living his life.”

Smith continued: “We fucking love Lewis and we’re so proud of everything he’s done all over the world. It’s exciting to see what he’s going to do next.”

The ‘Someone You Loved’ artist toured with Bastille in 2019 and made a surprise appearance during the group’s Glastonbury set that summer. They performed a joint rendition of the latter’s ‘Doom Days’ single ‘Joy’ on the Pyramid Stage.

Capaldi, meanwhile, has also enlisted OneRepublic’s Ryan Tedder, who has previously worked with Beyoncé and Adele. Speaking to The Sun, Tedder said: “I was playing the songs an hour ago in the car and it’s just like, goosebumps!

“The guy could sing a random song in Spanish and it would still give me goosebumps. He’s so good.”

In addition, Capaldi’s friend JC Stewart – who co-wrote ‘Divinely Uninspired…’ track ‘Hollywood’ – is involved once again. “We’ve written a few songs in the last year or so,” Stewart said. “But first and foremost we’re mates, so we keep it there.”

Lewis Capaldi will presumably have new music out in time for the summer, when he’s due to perform at Isle Of Wight Festival and Glasgow’s TRNSMT 2022.