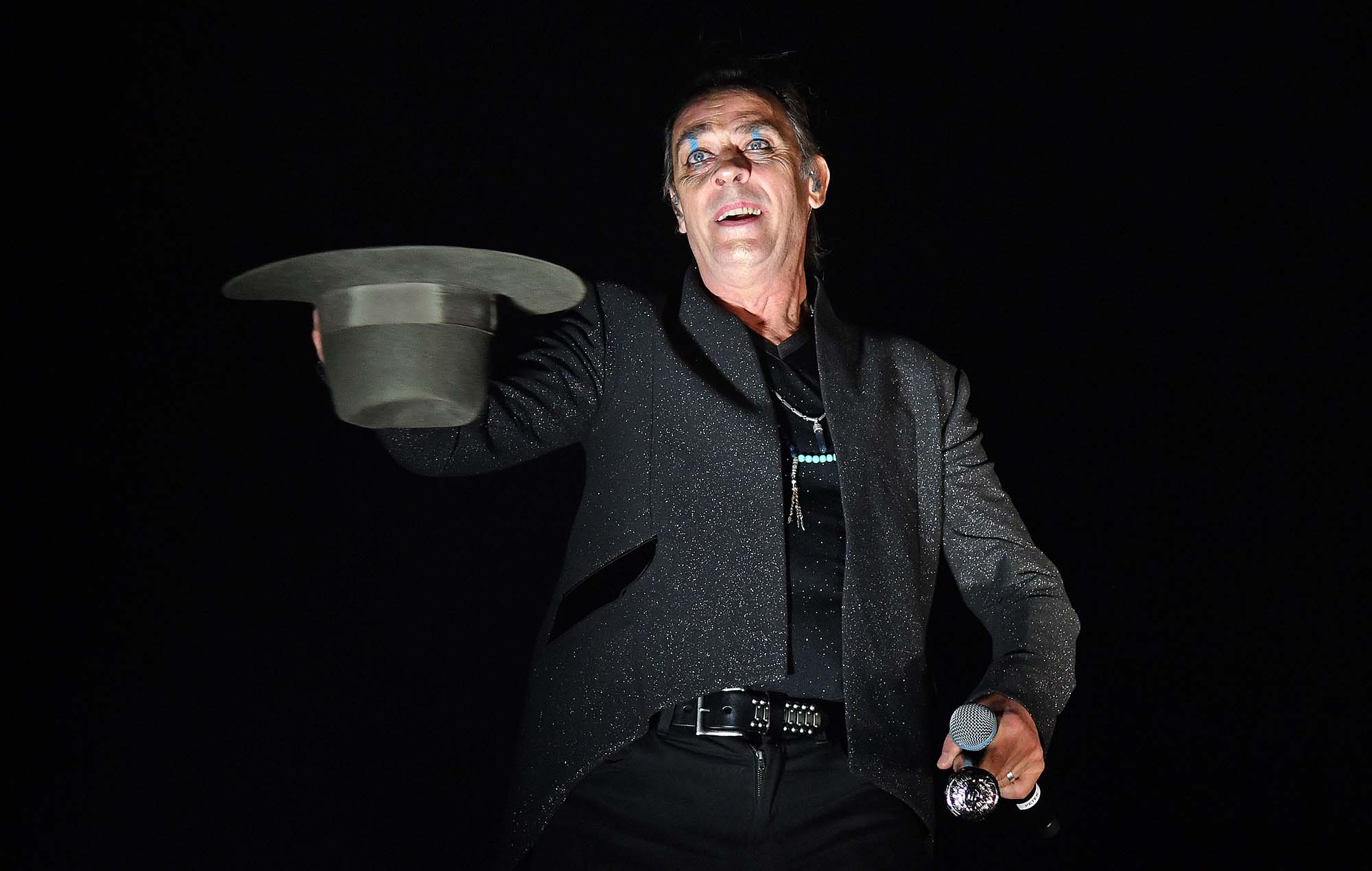 Bauhaus have announced a show at London’s O2 Academy Brixton.

The news follows the band releasing their track ‘Drink New Wine’ in March, which was the band’s first new music in 14 years.

Their upcoming London gig is set for August 19, with tickets available starting at 10am BST Friday (May 6). Tickets will be available here.

The band also recently announced their first US tour in more than 16 years, with headline shows in Portland, Seattle, San Francisco, Denver, and New York.

Bauhaus will also join Morrissey and Blondie on the line-up for Cruel World festival. It will take place on May 14 and 15 this year at Brookside at The Rose Bowl in Pasadena, California. Other names on the bill include Devo, Echo & The Bunnymen, The Psychedelic Furs, Violent Femmes, Public Image Ltd and more.

Their latest track, ‘Drink New Wine’, was recorded during lockdown with the band sharing audio files without hearing what their other bandmates had recorded, utilising the Surrealist “exquisite corpse” method to compose the song.

Back in 2018, Murphy and J hit the road in the UK for a string of shows celebrating 40 years of Bauhaus. The December run concluded with a performance at London’s O2 Forum in Kentish Town.

Speaking to NME upon the release of their latest effort, David J said that the band’s “chemistry was so volatile” during its recording that they decided to go their separate ways once again. “The record definitely feels like a final statement,” he explained.