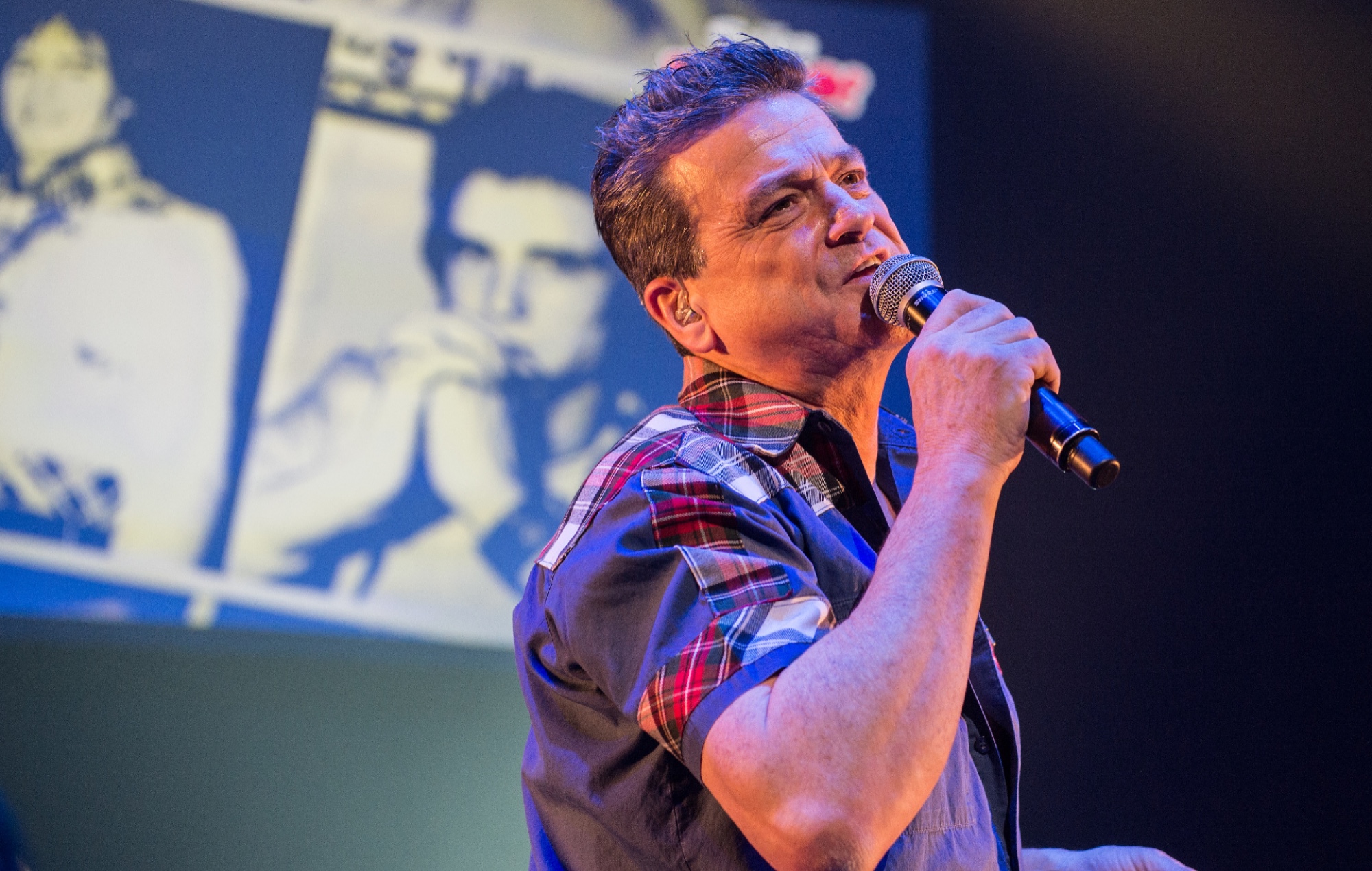 The news was shared by his family earlier today (April 22) on the group’s official Facebook page. McKeown passed away “suddenly” on Tuesday (April 20); no cause of death has yet been shared.

The post read: “It is with profound sadness that we announce the death of our beloved husband and father Leslie Richard McKeown…We are currently making arrangements for his funeral.”

“We thank you and ask for privacy after the shock of our profound loss. Thank you. Keiko and Jubei McKeown.”

“We are saddened by the news of Leslie McKeown’s death. Our thoughts and prayers are with his wife Peko and his son Jubei, their family and friends. Rest In Peace, Leslie.”

We are saddened by the news of Leslie McKeown’s death. Our thoughts and prayers are with his wife Peko and his son…

We are saddened by the news of Leslie McKeown’s death. Our thoughts and prayers are with his wife Peko and his son Jubei, their family and friends. Rest In Peace, Leslie. pic.twitter.com/TkmBNgNMaP

McKeown was recruited as the singer for the 70’s group in 1973, fronting the group during their most successful period and selling more than 100 million records worldwide. Teen idols, their fandom was frequently compared to that of The Beatles and the group were often mobbed by fans during appearances.

McKeown sang lead vocals on a number of the group’s biggest tracks including ‘Remember (Sha-La-La-La)’ and ‘Shang-a-Lang.’

Alongside McKeown and bassist Alan Longmuir, the line-up during this period also featured Eric Faulkner and Stuart Wood on guitars and Longmuir’s brother Derek on drums.

Differences in the group led McKeown to leave in 1978, after which he launched his own lucrative solo career.

The group later got back together for a series of reunion shows in 2015 and McKeown released an album ‘The Lost Tapes’ in 2016. The album was a collection of previously unheard and unreleased tracks that McKeown recorded on cassette whilst on tour with the group throughout the 1970s.

Just days before his passing, McKeown was promoting an extensive, 49-date-tour for the Bay City Rollers on social media.


Meanwhile, tributes to McKeown have been coming in on social media. You can see some of these below:

Shocked & saddened to hear #LesMcKeown has died suddenly. Lead singer & legendary, cheeky heartthrob of #TheBayCityRollers, he captured young hearts like few others ever did & across the globe tonight thousands of middle-aged Mums will be shedding tears. pic.twitter.com/XW6ZDXJmfp

Tomorrow’s gym training will be done with the Bay City Rollers ringing in my ears (when is it not, in all fairness) RIP Les McKeown. Bay City Rollers 4EVA, as the inside of my pencil case used to say. pic.twitter.com/M5piP2bGeu

Such sad news about Les McKeown. Hosted a gig and his band were booked to close the event. Soon as they went on stage, every single seat at every single table emptied and the dancefloor filled and stayed packed through their brilliant set.#BayCityRollers pic.twitter.com/5eD31zzDV5

Now this is a fecking tune. Don’t care what anybody says. Les you were a pop STAR. Rest in peace. #LesMcKeown https://t.co/f9wLzSic9m

This is a breaking news story – more to follow