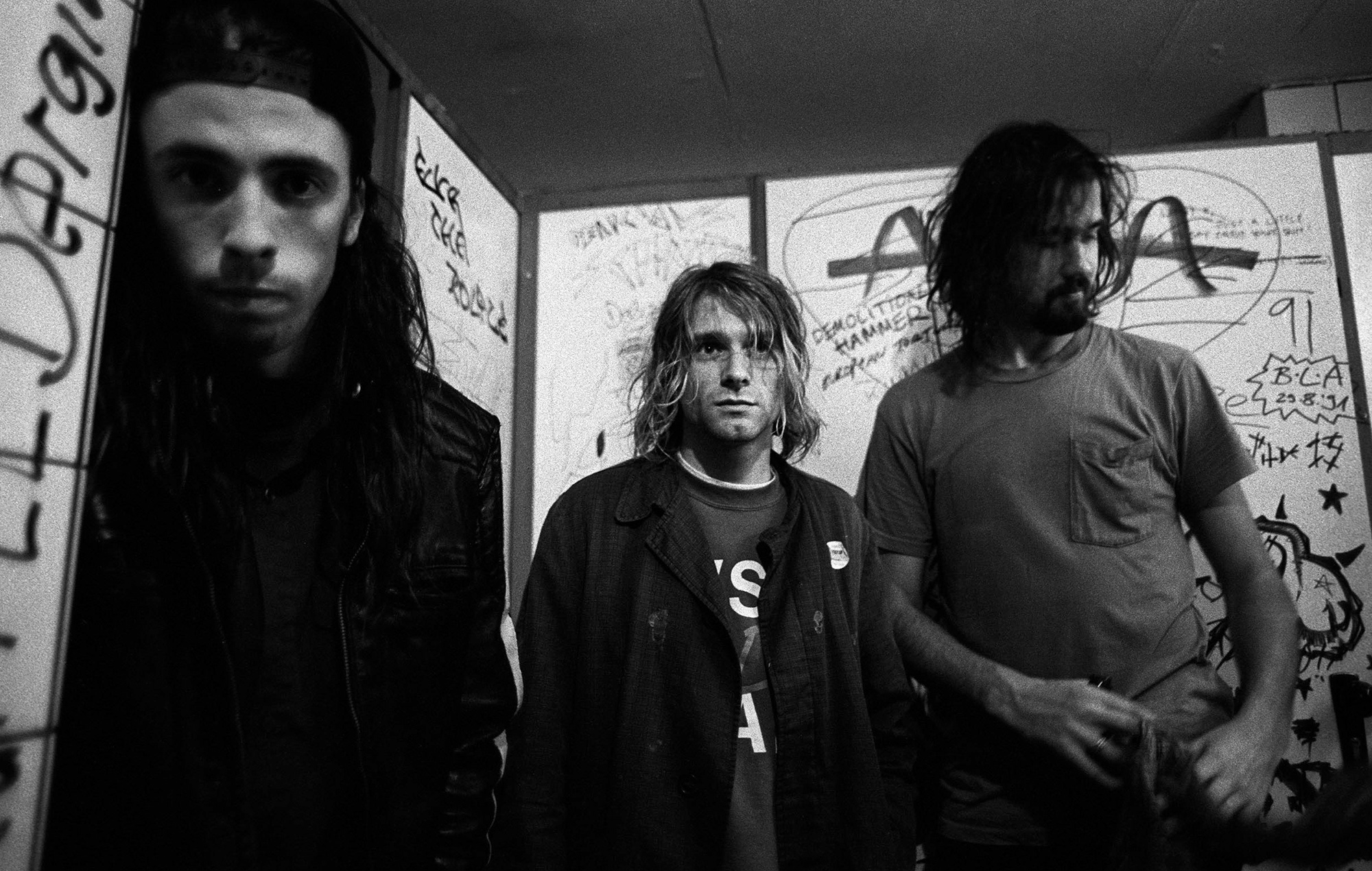 BBC Music are making 30 years of Nirvana’s ‘Nevermind’ album with a new film about the group’s time in the UK, as well as a series of special programmes.

A statement from the BBC explains that the programming schedule “will explore the music of the album in depth, as well as taking a broader look at what made Nirvana one of the most significant bands in rock history.”

Some of the programmes include a new film documentary for BBC Two – When Nirvana Came To Britain, featuring contributions from former members Dave Grohl and Krist Novoselic – and a new radio documentary, Nevermind At 30, which has been made specially for BBC Radio 4.

6 Music meanwhile will take a deep dive into ‘Nevermind’, where the radio station will celebrate the music on the album with track plays throughout the day.

There will also be another chance for viewers to see Dave Grohl in conversation with Dermot O’Leary in Reel Stories: Dave Grohl and a further exploration of the album Nirvana: Nevermind on BBC Four.

Lorna Clarke, Controller at BBC Pop, said: “Nirvana’s ‘Nevermind’ was an album that had a huge impact on music at the time – both for the industry and for fans.

“The longevity and influence of Nirvana as a band is undeniable, with their music holding a special place in the hearts of audiences across the board. So, it’s fitting that BBC Radio and TV are coming together to celebrate this iconic record, thirty years on.

“It’s another great opportunity for our platforms to come together to mark the big moments in music, as we have done this year with David Bowie: Five Years On, The Glastonbury Experience and Amy Winehouse: 10 Years On, in addition to our upcoming coverage of the Mercury Prize 2021.”

A statement about the new documentary film, When Nirvana Came To Britain, says it will “tell the story of how between 1989 and 1994, Nirvana introduced a new and exciting brand of rock music to the UK, changing the musical landscape of the time and influencing a generation of British youth.

“The programme charts the band’s rise from their very first British tour, during which they performed in pubs and tiny venues, through to their legendary and infamous TV appearances on programmes such as The Word and Top of the Pops – moments that helped to cement their status as one of the biggest rock bands on the planet and brought grunge culture to the mainstream. Viewers also learn the ways in which British music had a huge influence on Nirvana and their sound.”

The film will feature unseen archive as well as home movie footage shot by the band themselves and visits little-known British locations that played a surprising role in Nirvana’s story.

The statement added: “Dave and Krist, in revealing new interviews, share their memories of the band’s time in Britain and explain why it has always held a special place in their hearts.”

Speaking about the film, Grohl said: “The UK definitely responded to Nirvana much more, before America. You guys were the first with everything…we cut our teeth there.

“After touring the UK I remember going back to America to the same bars and clubs where we were playing to 99 people…150 people…it was definitely not like what it was in the UK. It really is like a second home.”

Mark Robinson, Executive Producer of When Nirvana Came To Britain, says: “This story has never been told on TV before, so it’s been fascinating to hear it from Dave and Krist themselves, as well as the people who literally went on the journey with them, as they toured the UK.”

The celebrations of the album will coincide with its original release date of September 24.