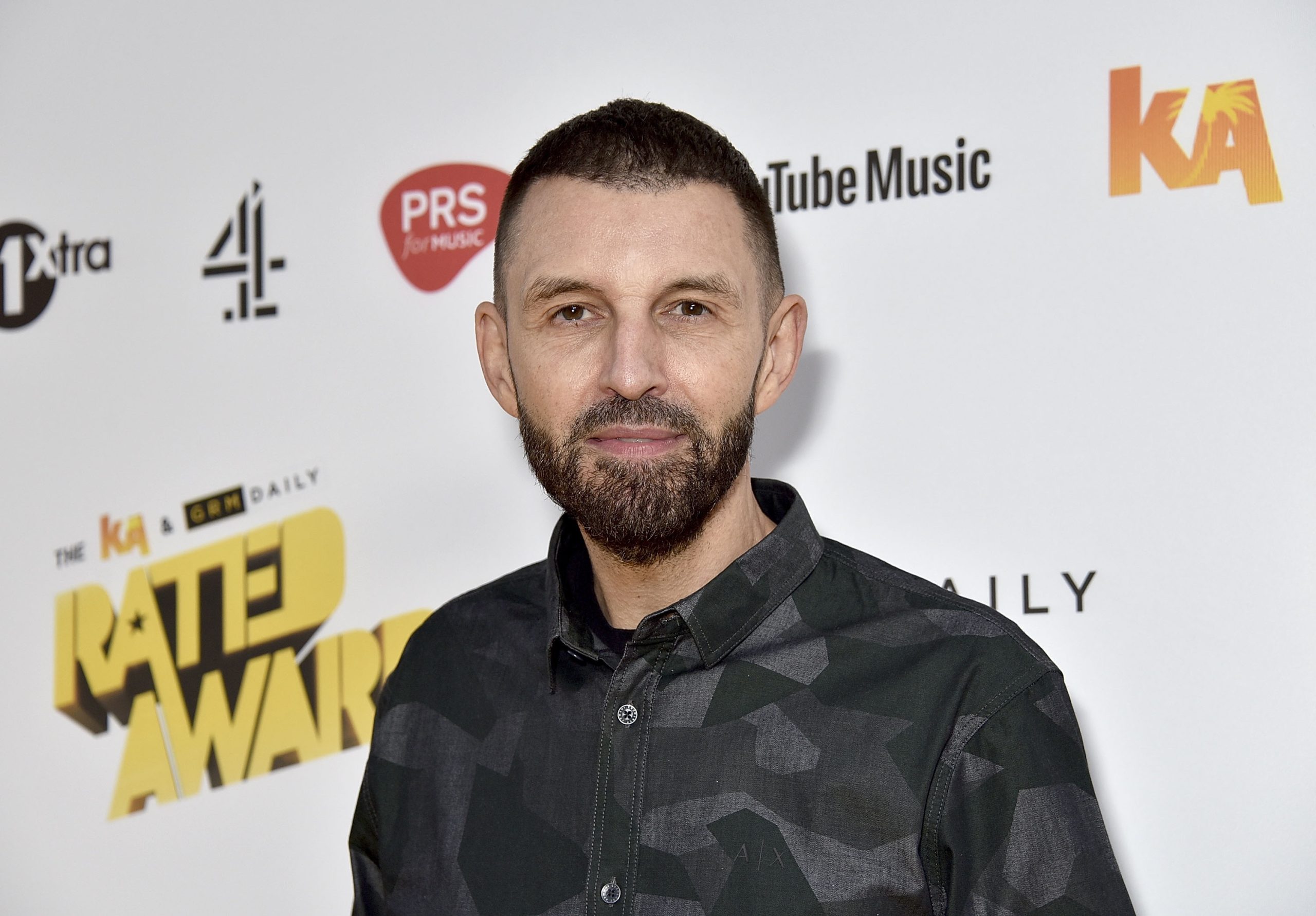 The BBC have revealed that they received six allegations of misconduct against Tim Westwood, one of which was handed over to police.

This is despite the corporation’s Director General Tim Davie saying in a statement made back in April that “no evidence of complaints” had been found.

At the end of April, sexual assault allegations were made against the former Radio 1 DJ by multiple women, leading him to step down from his Capital Xtra radio show.

Westwood, 64, was accused of opportunistic and predatory sexual behaviour as well as instances of unwanted touching in incidents that are said to have occurred between 1992 and 2017. The accusations came to light in a joint investigation from The Guardian and BBC News, published on April 26. Westwood denies all allegations.

According to BBC News, allegations were brought to the BBC before the April allegations were made, with a spokesperson saying: “This is a historic case that the BBC has found in its files. We are establishing the facts around it.

“It did not relate to conduct at the BBC, BBC premises, or conduct towards a BBC staff member, nor was it an accusation of physical assault.”
The corporation have not said whether the five other complaints noted were received before or after Davie said there was “no evidence” of complaints being made.

Seven women, who are all Black, gave detailed accounts to The Guardian about their alleged experiences with Westwood. They claimed to have met Westwood through his work. Some accused the DJ of abusing his power within the music industry in order to exploit women.

The alleged victims – whose names have been changed – also gave testimony as part of a new 30-minute documentary, Tim Westwood: Abuse of Power, which aired on BBC Three in April. It is available to watch now via the BBC iPlayer.

Three out of the seven women have accused Westwood of opportunistic and predatory sexual behaviour after they agreed to meet him for what they believed to be a discussion regarding the music industry or their own work.

An additional four women have claimed that the DJ groped them while they were attending one of his club night sets.

Per The Guardian’s report, none of the women have reported the alleged assaults to the police. They are not known to each other and have never spoken, it is reported.