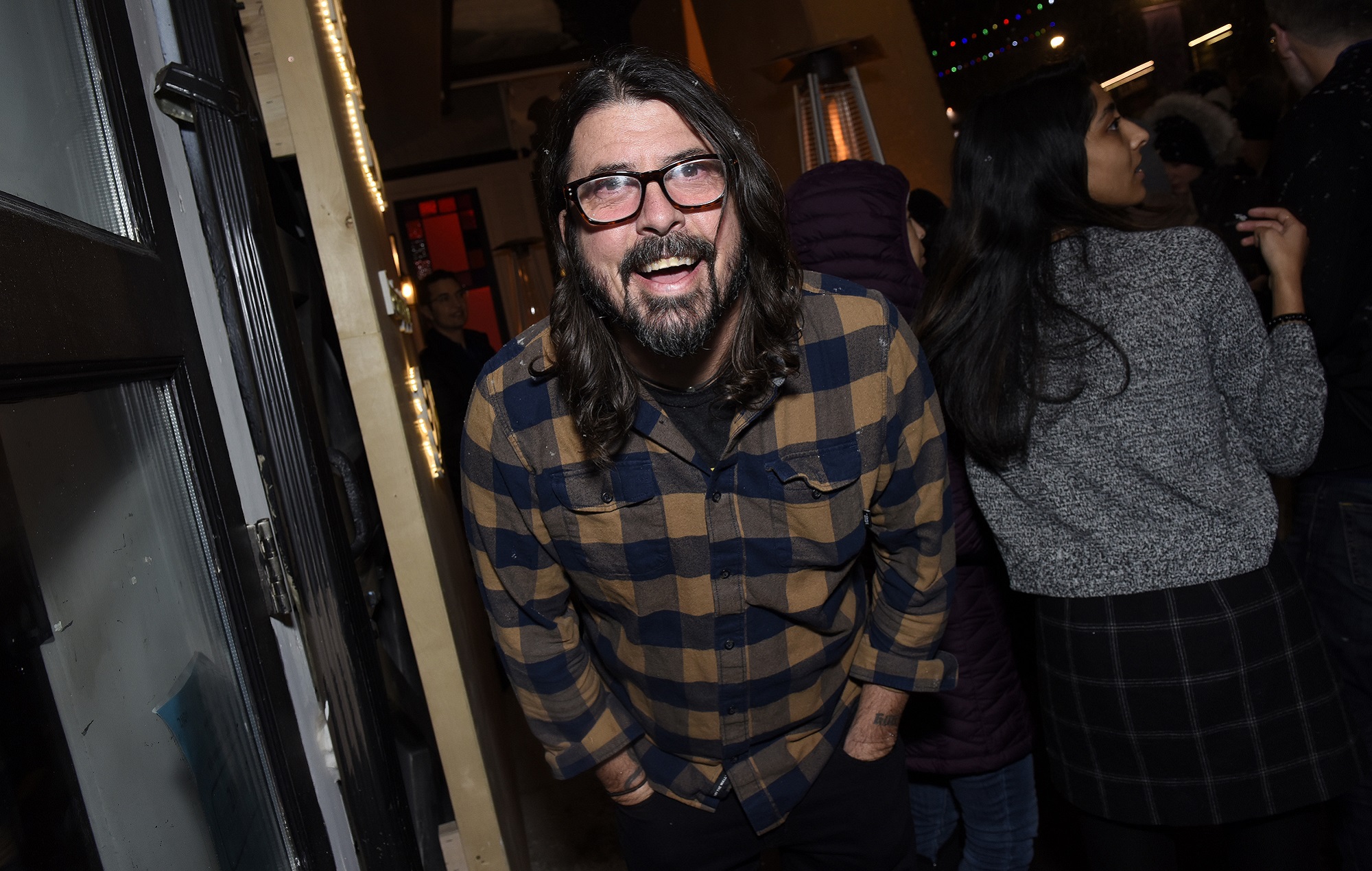 The BBC has announced that Dave Grohl will give a career spanning interview for its series Reel Stories.

The show will see Grohl discuss his storied career, from his time as drummer in Nirvana through to his years as Foo Fighters frontman.

Grohl will be interviewed at length by Dermot O’Leary for the show, which will also make use of footage from throughout his life.

The show will air on BBC Two on March 27, and will be followed by the entirety of Foo Fighters’ 2019 Reading Festival set.

“When I do look back on [these clips] it’s a really emotional experience,” Grohl said. ​“Over the years we’ve had serious ups and downs. We’ve been through deaths and divorces, we’ve been through Wembley Stadium and playing at the White House.

“We’ve had a lot of incredible experiences but I would never wish any of it away – well, maybe some of it! – because I just love to do it.”

O’Leary added: “Dave is one of the funniest, smartest and kindest people in the music industry, and his story of being in two of the world’s greatest bands is fascinating. We had a great chat!”
Previous interviewees on Reel Stories include Rod Stewart, Kylie Minogue and Noel Gallagher.


Earlier this week, meanwhile, Foo Fighters revealed that Nick Raskulinecz, who co-produced their 2002 album ‘One By One’, was given the job by accident after the band “accidentally called the wrong Nick”.

“I meant to call Nick Oliveri, who was the bass player of Queens Of The Stone Age and my friend Nick Raskulinecz answered,” Grohl then said. “I knew him from Sound City, he’s a great engineer. He had worked at that studio for years.”