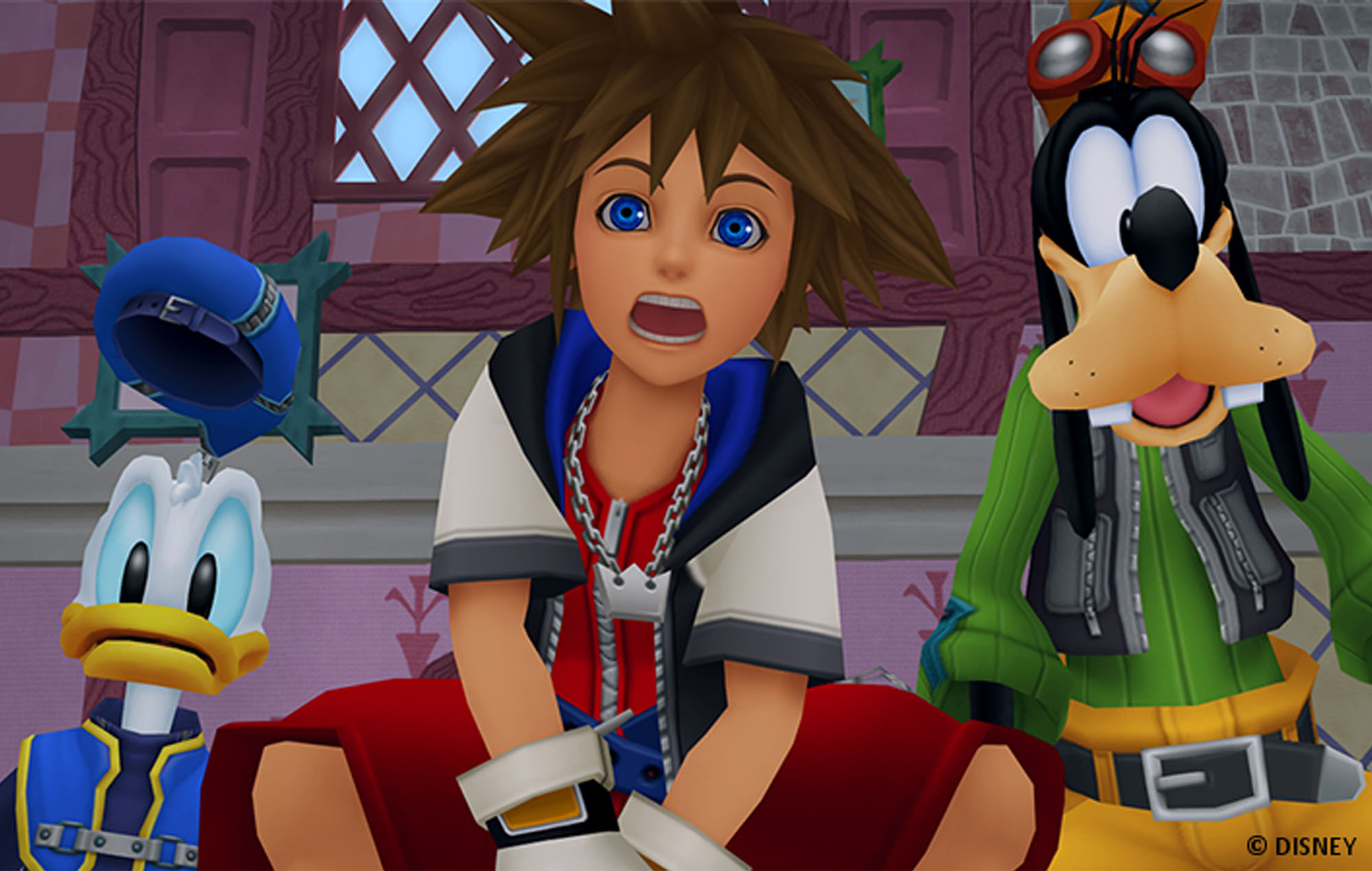 The BBC Proms will include its first ever orchestral video game performance – dubbed the Gaming Prom – when the eight-week event returns later this year.

Announced today (April 26), Prom 21 is titled ‘Gaming Prom – From 8-Bit To Infinity’ and will feature music from the ‘80s all the way up to last year’s Battlefield 2042. According to the BBC the event will take place on August 1 this year, at London’s Royal Albert Hall.

On the night, music from Shadow Of The Colossus, Kingdom Hearts, Dear Esther and Battlefield 2042 will be played, with the full programme yet to be announced.

“Fantastic worlds, epic adventures, complex characters and huge moral choices,” reads the event’s description. “The universe of computer gaming is a natural match for orchestral music, and in the 21st century games have created a huge and passionate global audience for some of the most vivid, ambitious and inventive music currently being written for symphony orchestra.”

This year the BBC Proms start on July 15 and runs all the way up to September 10. Live music and broadcasted performances will run across the eight-week classical music festival.

Earlier this month The 8-Bit Big Band snagged a Grammy for their orchestral rendition of ‘Meta Knight’s Revenge’ from Kirby Super Star, marking the second piece of gaming music to win the award.

In other news, Dying Light 2 is finally getting the long-requested New Game Plus mode this week, and Techland has outlined all the details.