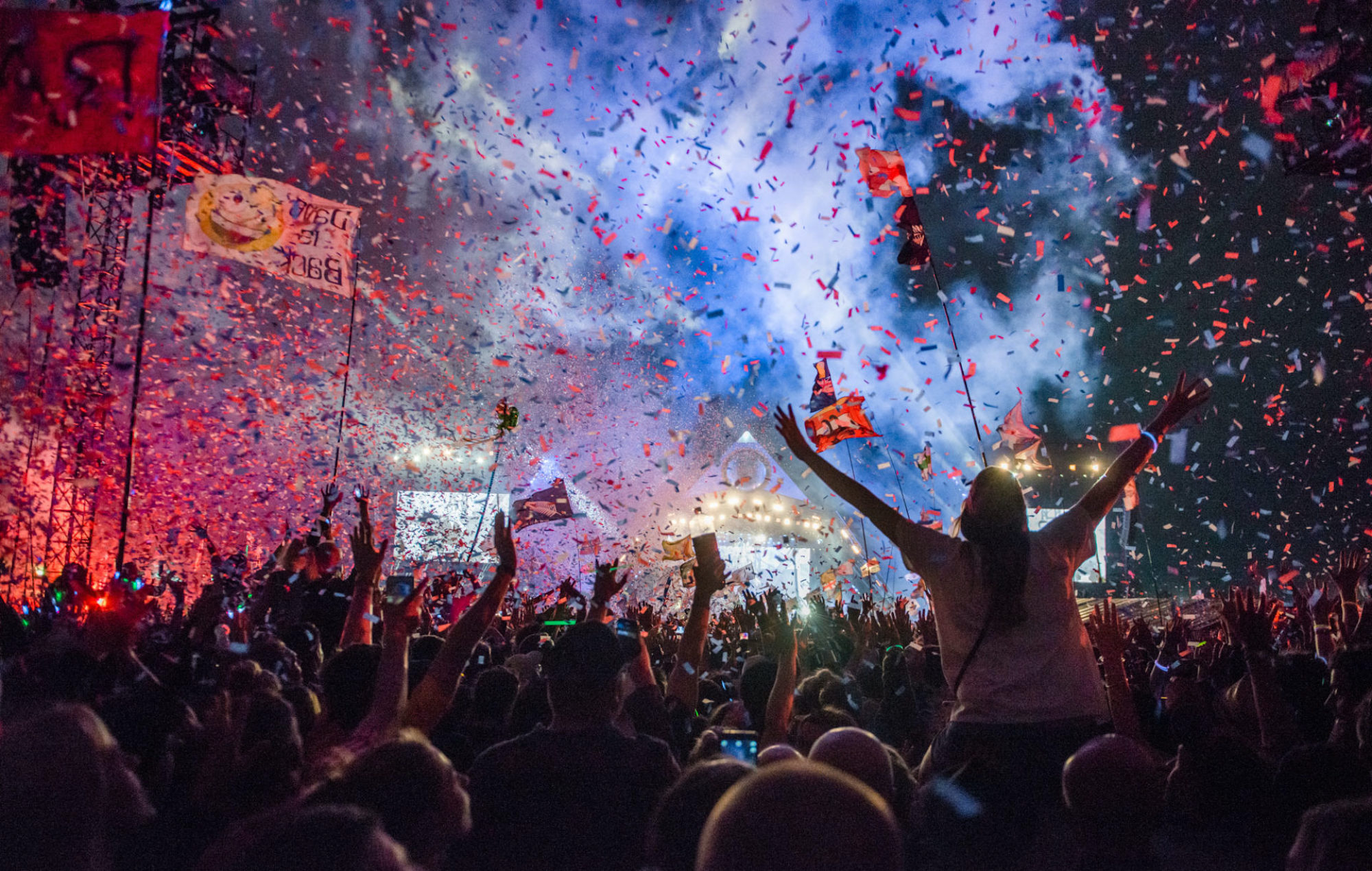 Glastonbury may have been cancelled for 2020, but the BBC’s recent tribute to the iconic festival has proven to be a ratings smash.

Marking what would have been the festival’s 50th anniversary last month, the corporation celebrated the annual event across TV, radio and BBC Sounds with a mixture of archive sets and live links from the likes of Clara Amfo and Lauren Laverne.

Select artists, including Arlo Parks and Laura Marling, even played surprise sets from Worthy Farm for viewers at home.

The BBC has now announced that there have been a staggering 10.2 million programme requests for Glastonbury on BBC iPlayer so far — a figure that is likely to grow with the sets still available to watch for the next 30 days.

Adele‘s 2016 headline set proved to be the biggest draw on telly, attracting an audience of 2.1 million — the biggest for a Glastonbury show on BBC Two since 2017.

Emily Eavis commented: “Wow, for a year without a festival it really was our biggest gathering yet… over 10 million people tuned in.

Wow, for a year without a festival it really was our biggest gathering yet.. over ten million people tuned in. Very grateful to everyone for sharing all your Glastonbury home set ups, all the memories and thanks to the BBC for pulling it all together https://t.co/oODwA1LaNG

“Very grateful to everyone for sharing all your Glastonbury home set ups, all the memories and thanks to the BBC for pulling it all together.”


The 2020 edition of Glastonbury was set to be headlined by Kendrick Lamar, Paul McCartney and Taylor Swift. It is currently unclear whether any of them will return to the festival in 2021, but organiser Emily Eavis has said the team behind Glastonbury are trying to “roll two festivals together”.

Meanwhile, festival founder Michael Eavis has said a track-and-trace app could allow the festival to return safely next year. He said last week (June 26) that he had already been in discussions with Festival Republic boss Melvin Benn about collaborating on a scheme that will allow ticketholders on-site once they’ve proved they are virus-free. 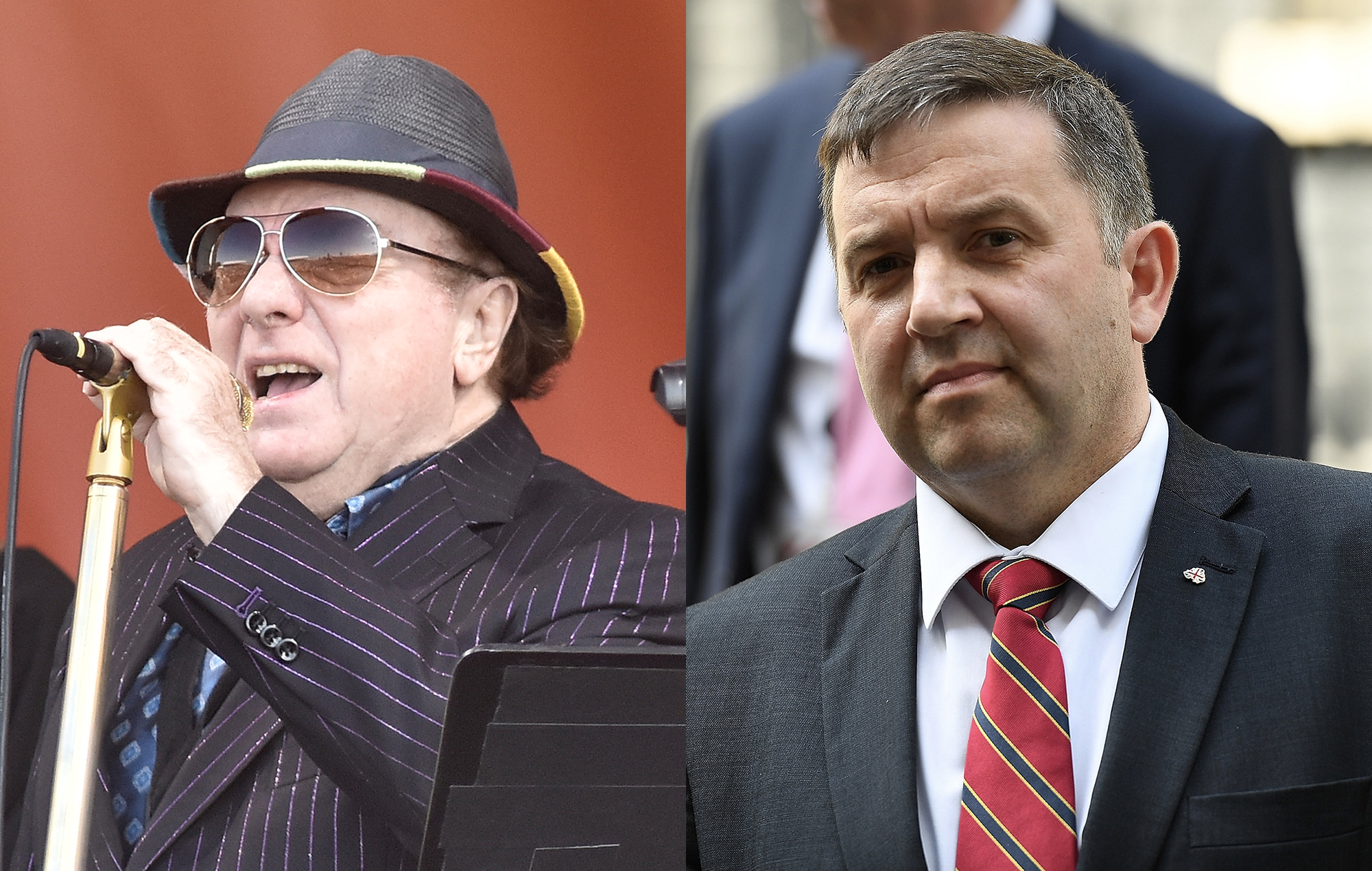 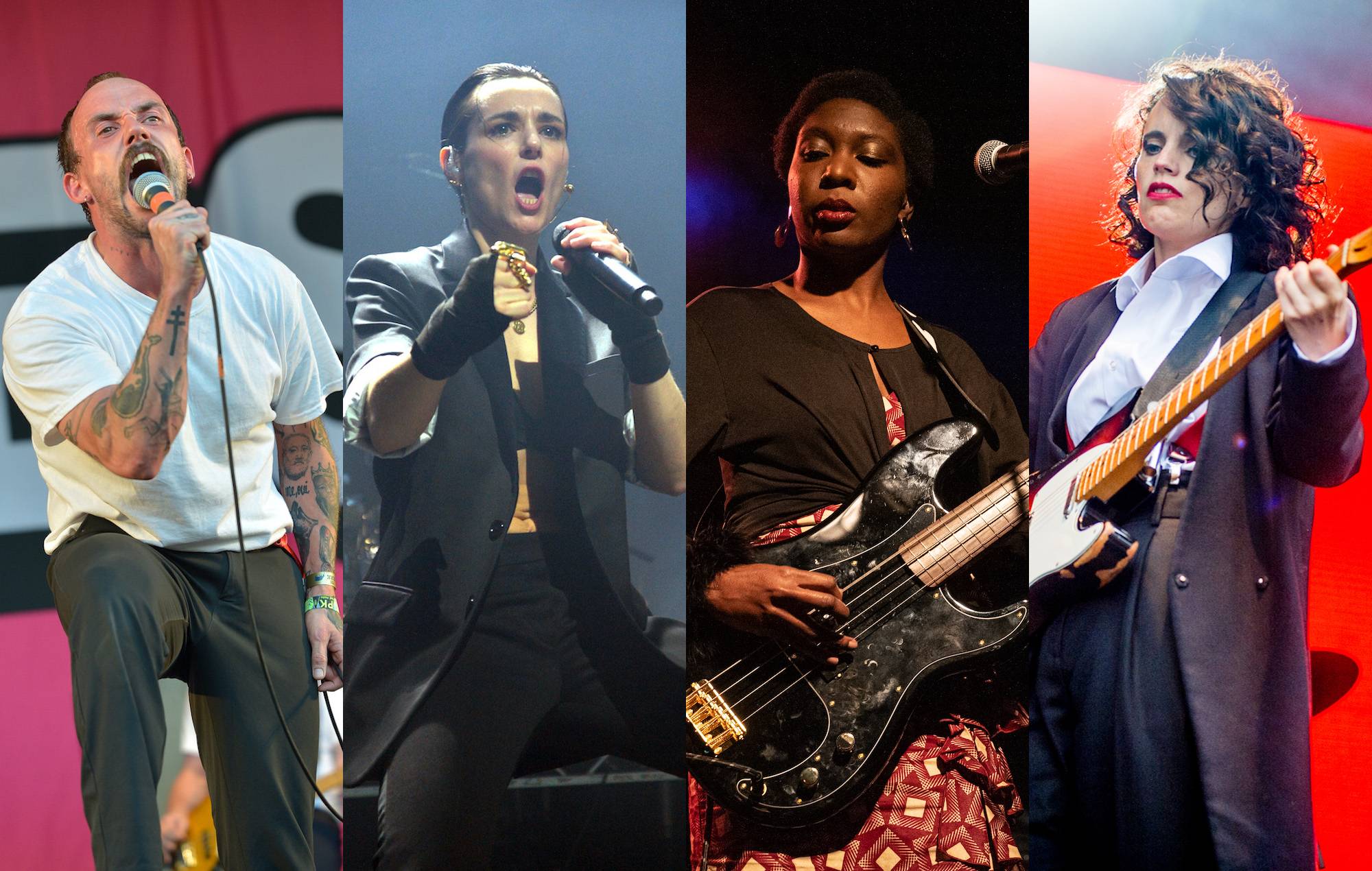