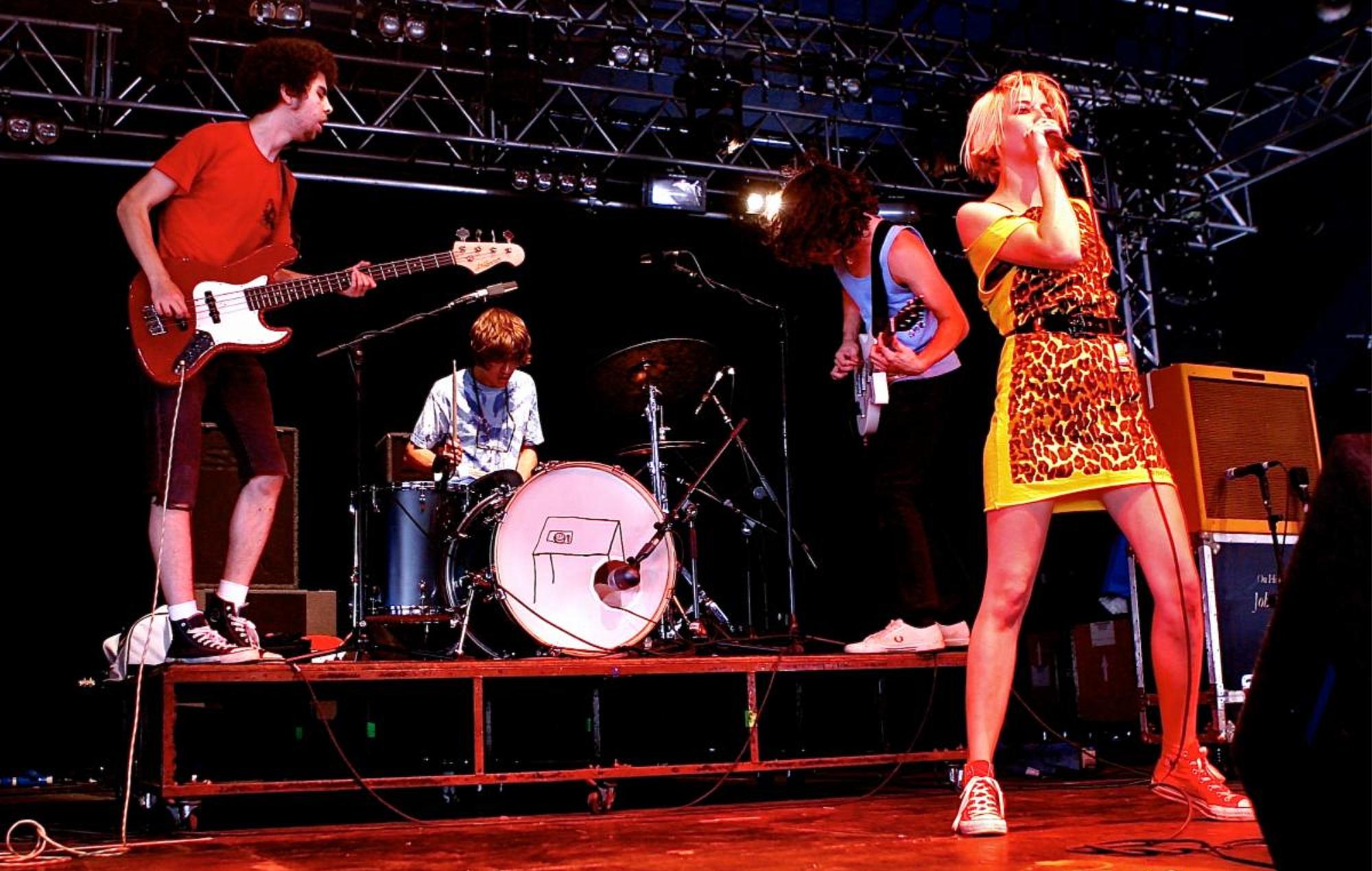 Be Your Own Pet reform after 13 years

Be Your Own Pet have reformed for their first live performances since breaking up in 2008.

In addition to to appearing on the bill for one of White’s shows at Atlanta’s The Tabernacle (April 28), the band will also support the former White Stripes frontman at Ascend Amphitheater in their shared home base of Nashville on April 30.

Singer Jemina Pearl said of her band’s reformation: “I’ve had a Be Your Own Pet sized hole in my heart for the past 14 years. We shared something life-changing together, so to get to go back and do it again as adults feels like coming home.”

“We are here to have fun and enjoy the good times,” added guitarist Jonas Stein. “After enough time goes by, the negativity turns into life experience and the positivity grows and turns into more fun and laughter. Be safe and have fun with it!”

The band split in 2008 when Universal Records announced that it was removing several tracks from their second album, ‘Get Awkward’, due to some lyrics being “too violent”.

Press material added that their US major label was “pressuring them to perform at the ill-fitting Warped Tour, and more”, and that the band was “pushed past its limits”.

“I was heartbroken when they cut three songs off the album,” Pearl added in a statement. “The label was worried we would be a bad influence on teenagers…I think being forced to do the Warped Tour really broke us, and all of that was the beginning of the end.”

“We were so young,” Stein said. “Looking back on the whole experience, part of me feels bad for the young kids we were, playing an adult game. The other part of me thinks ‘damn, that was an amazing experience and we really tore some shit up!’ We had a good run at it but when it was time to call it quits, we called it.”

More news is promised in the coming months, which could mean new music.

Be Your Own Pet’s reunion comes as White prepares to release two new solo albums – ‘Fear Of The Dawn’ (out April 8) and ‘Entering Heaven Alive’ (July 22). He’s already previewed the releases with the singles ‘Taking Me Back’, ‘Hi-De-Ho’ and ‘Queen Of The Bees’.

For the UK and European leg of his tour he will be joined by Chubby & The Gang, Yard Act, SONS, Doctor Victor, Ko Ko Mo, Larkin Poe, Equal Idiots, and Mdou Moctar.

For the North American leg, support comes from The Kills, Ezra Furman, Natalie Bergman, the aforementioned Be Your Own Pet, and many more.