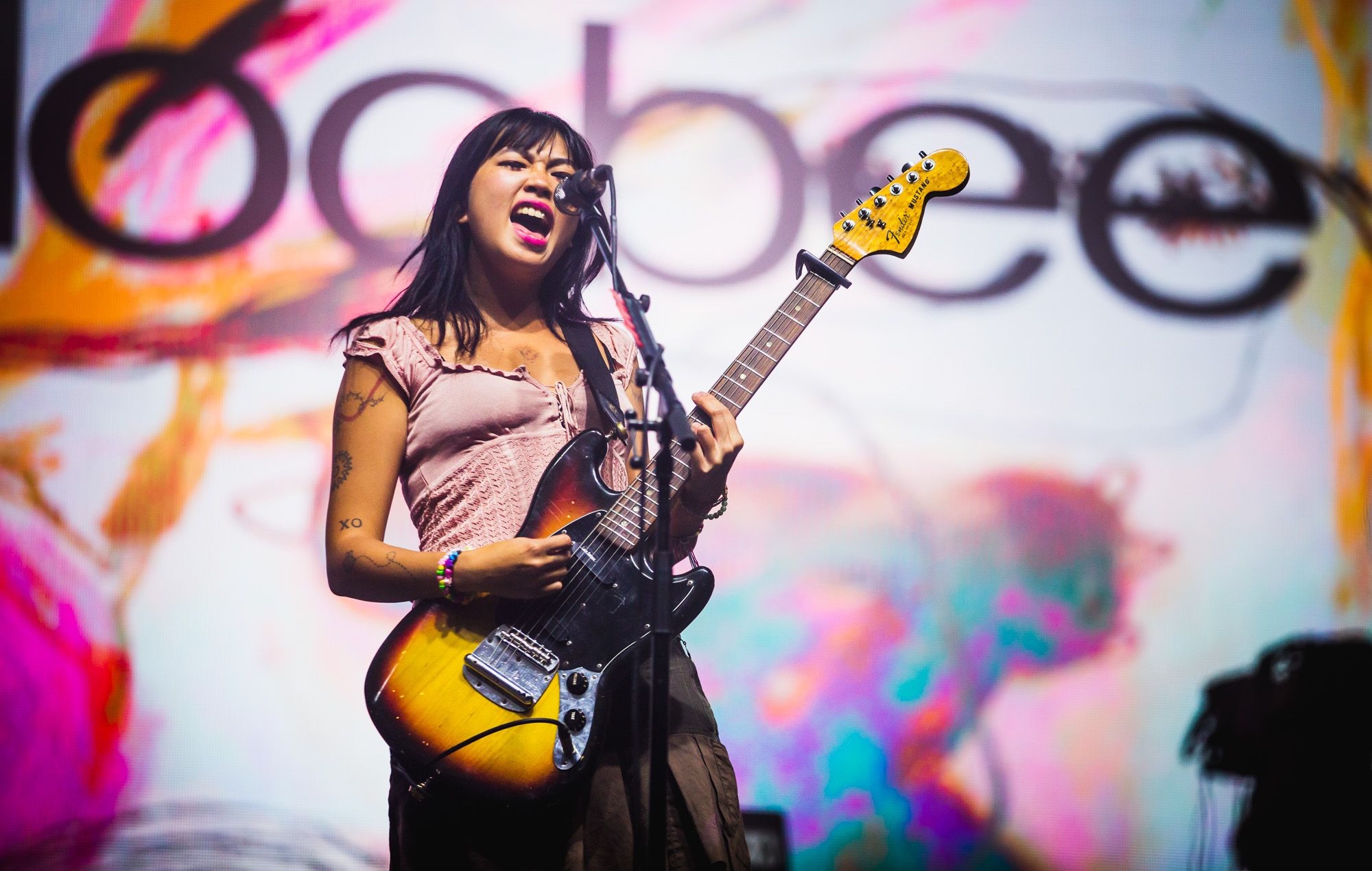 Beabadoobee has announced her first-ever European headline tour – find all the details below.

The singer-songwriter, who released her second album ‘Beatopia’ in July, is due to begin the stint in Hamburg on March 4. Further dates will follow in Berlin (March 5), Munich (7), Milan (8) and Zurich (9).

Bea is then scheduled to visit Paris, Brussels, Amsterdam, Oslo, Copenhagen and other European cities over the course of that month.

Tickets go on general sale at 10am local time tomorrow (Thursday, November 17) – you’ll be able to purchase yours here.

“Comin to Europe in March for my first ever headline tour aaaHHHHH OMFG,” Bea wrote on social media to announce the upcoming shows, adding: “Can’t wait to see u all next year <3.”

comin to europe in march for my first ever headline tour aaaHHHHH OMFG 🤯
tix on sale this thursday at 10am local cant wait to see u all next year <3 https://t.co/KgguYymsPn pic.twitter.com/dV9PAMgjyw

Following the newly-confirmed European run, Bea will open for Taylor Swift at select dates of her 2023 North American ‘Eras Tour’.

Beabadoobee is currently out on her own North American headline tour, and has recently played concerts in San Francisco, Los Angeles and Phoenix.

In a four-star review of ‘Beatopia’, NME said the “seeds that were planted” with debut album ‘Fake It Flowers’ “not only blossom, but inhabit an entirely different world”.

It added: “The world of ‘Beatopia’ is finally in full bloom… as its creator embraces not only the vibrant colours of their own imagination, but the magic of letting the world in to see.”