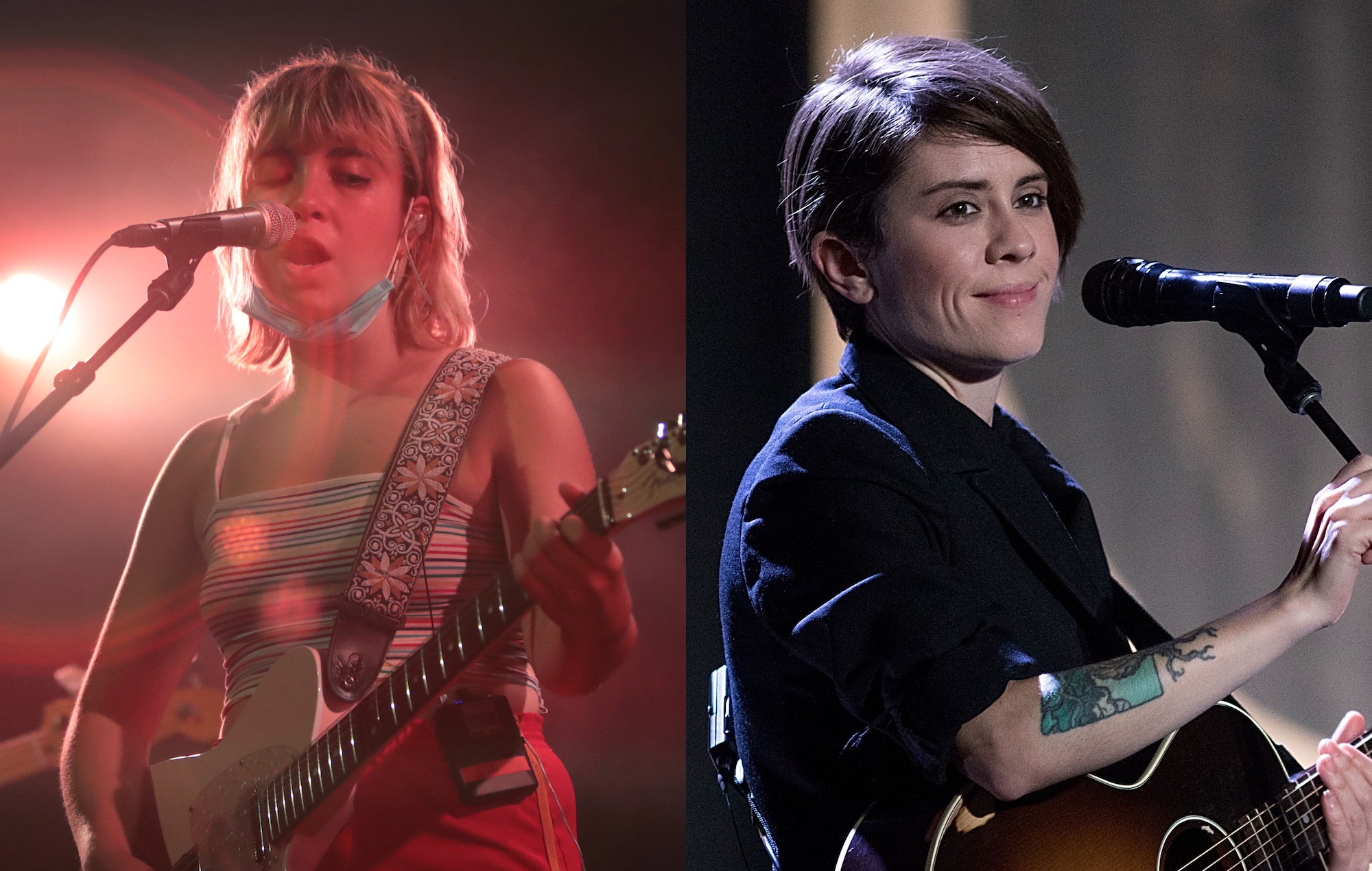 Chicago indie pop band Beach Bunny have teamed up with Tegan And Sara for a new version of their song ‘Cloud 9’.

The original version of the track was released on Beach Bunny’s debut album ‘Honeymoon’ last year.

Recently, the song has gone viral, scoring more than 2million streams a day on Spotify and featuring in the platform’s Global Viral 50 chart for five consecutive weeks. It has also had more than 78million streams on TikTok and 1.3million creations.

The new version of ‘Cloud 9’ not only features Tegan And Sara but has also been updated to include gender-neutral and feminine pronouns in its lyrics. Listen to it below now.

In a press release, Tegan And Sara said: “We’re massive fans of Beach Bunny, and when we heard ‘Cloud 9’ for the first time fell in love with the brilliant lyrics and addictive melody. We love that Lili was up to let us experiment with changing the pronoun in the chorus to she.

“The efforts made to make the song relatable to everyone isn’t just about inclusivity, we think it’s a great indication of the flexibility and creative spirit of the band at its core!”

Beach Bunny released a new EP called ‘Blame Game’ earlier this year and announced a UK and European tour set to take place in 2022. Tickets are on sale now and can be purchased here.

Meanwhile, Tegan And Sara released a new single called ‘Make You Mine This Season’ last year and shared a stripped-back, acoustic performance of it on Kelly Clarkson’s US TV show in November.