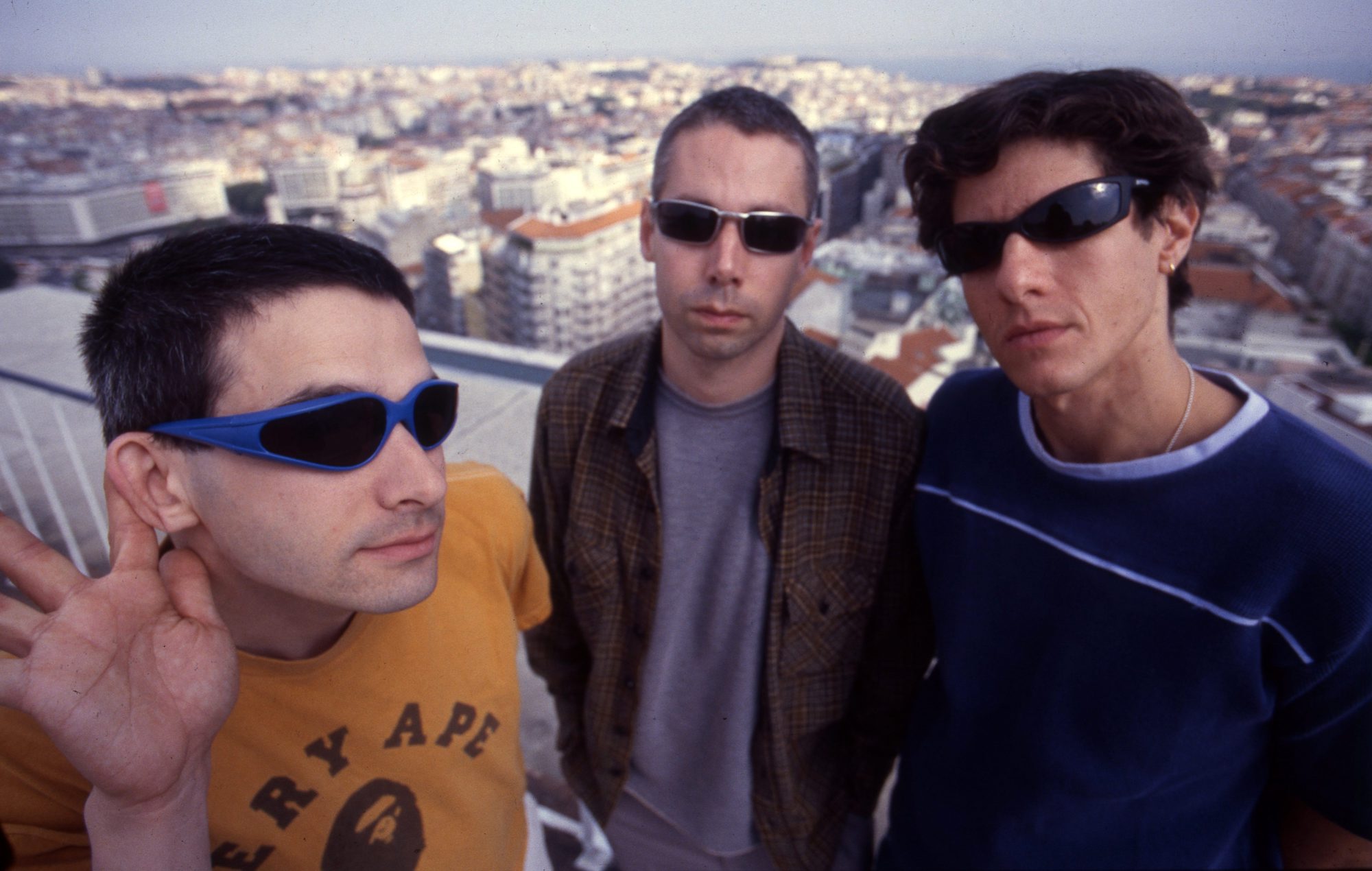 Beastie Boys to be honoured with street named in New York

Beastie Boys are being honoured with a new street name in New York City.

The street – on the Lower East Side corner of Ludlow Street and Rivington Street – will be renamed in the band’s honour, after being approved by the New York City Council according to PIX11.

The street was made famous by the band on the cover of ‘Paul’s Boutique’. The new sign will recognise the achievements of Michael “Mike D” Diamond, Adam “Ad-Rock” Horovitz, and the late Adam “MCA” Yauch.

“As many of us know, once the Beastie Boys hit the scene, it really changed the hip-hop game,” said council member Christopher Marte (via PIX11). “I see it as a celebration. A celebration for the Lower East Side, a celebration for hip-hop, and especially a celebration for our community who has been organising for a really long time to make this happen.”

Back in May, it was revealed that Beastie Boys will reissue the limited edition 4xLP version of their 1992 album ‘Check Your Head’ to celebrate its 30th anniversary this year.

The record, which originally arrived in April 1992, was the trio’s third studio album and featured such tracks as ‘Pass The Mic’, ‘So What’cha Want’ and ‘Jimmy James’.

Beastie Boys, via UMe, yesterday released (July 15) a limited edition reissue of the rare 4xLP deluxe version of ‘Check Your Head’, which was originally released in 2009 as an artist store exclusive.

The previously out-of-print box set includes the 2009 remaster of the original double album plus two extra LPs of bonus content, including remixes, live versions and B-sides.

All four LPs will be pressed on 180-gram vinyl and housed in a fabric-wrapped and stamped hardcover case.

Back in April, protesters played Beastie Boys’ ‘(You Gotta) Fight for Your Right (To Party!)’ outside 10 Downing Street after Boris Johnson and Rishi Sunak were given fines by the Metropolitan Police for breaking COVID lockdown rules while attending parties at Downing Street and Whitehall.