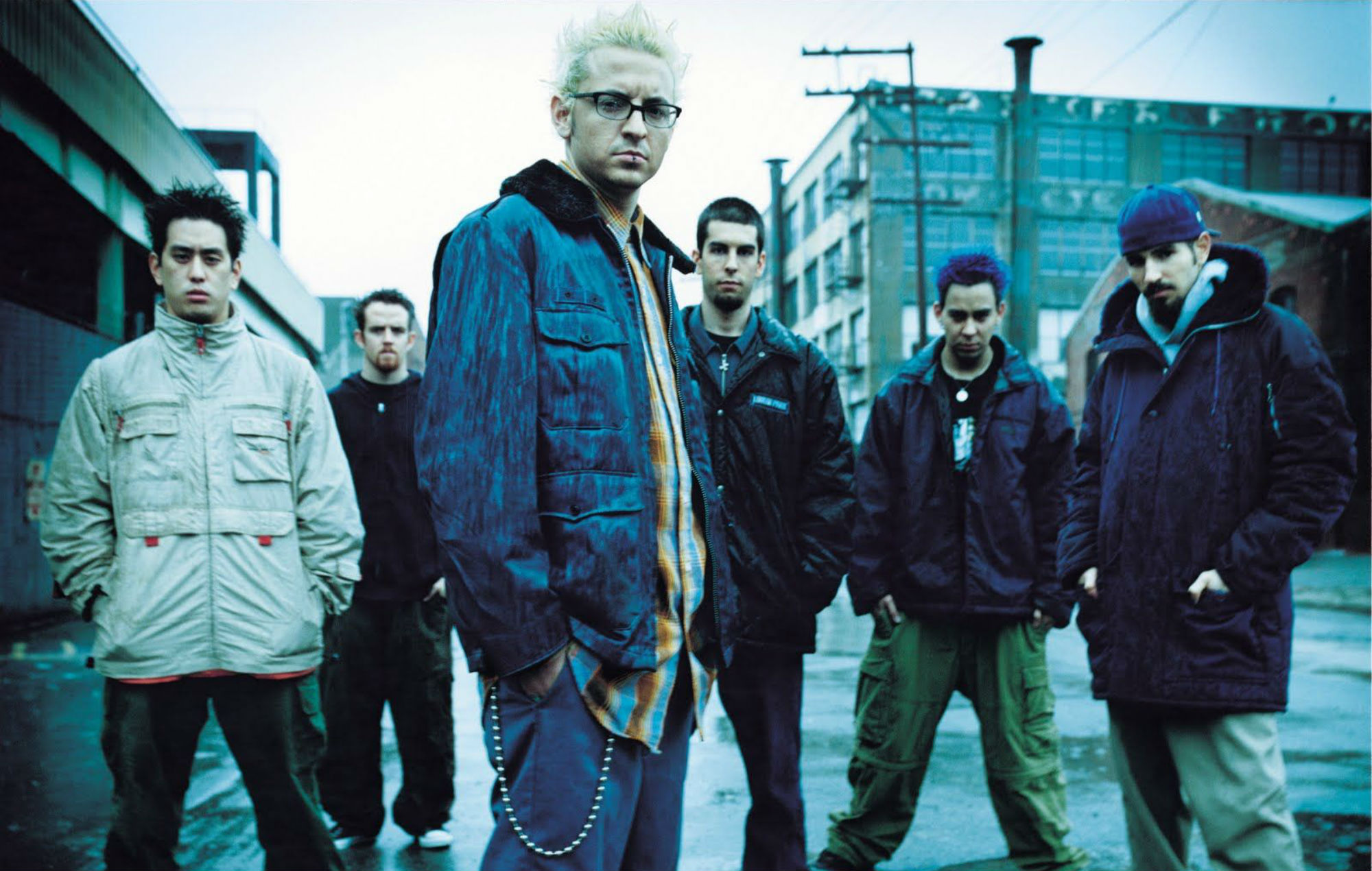 Beat Games has announced that a Linkin Park music pack is launching for Beat Saber, including 11 tracks from the artist’s history.

Hybrid Theory released 20 years ago and the new pack celebrates Linkin Park’s most iconic album. Tracks from albums such as Meteora and Minutes To Midnight also make an appearance, highlighting the band’s most popular songs.

The pack will comes bundled with a new tunnel environment for players to customise their Beat Saber experience with and is inspired by Linkin Park’s music video ‘One Step Closer’.

A new lighting scheme is also included and pays homage to Hybrid Theory by utilising the album cover’s colours.

Check out the release trailer below:

Beat Saber has added numerous music packs since its release, bringing more mainstream acts into its catalogue of songs.

Linkin Park’s inclusion joins numerous other bands such as Green Day, Imagine Dragons and Panic! At The Disco. All of which have received music packs featuring multiple tracks.

In VR related news, IO Interactive recently announced that Hitman 3 will be VR compatible when the game launches in 2021. Past instalments will also receive the VR treatment and come included with Hitman 3.