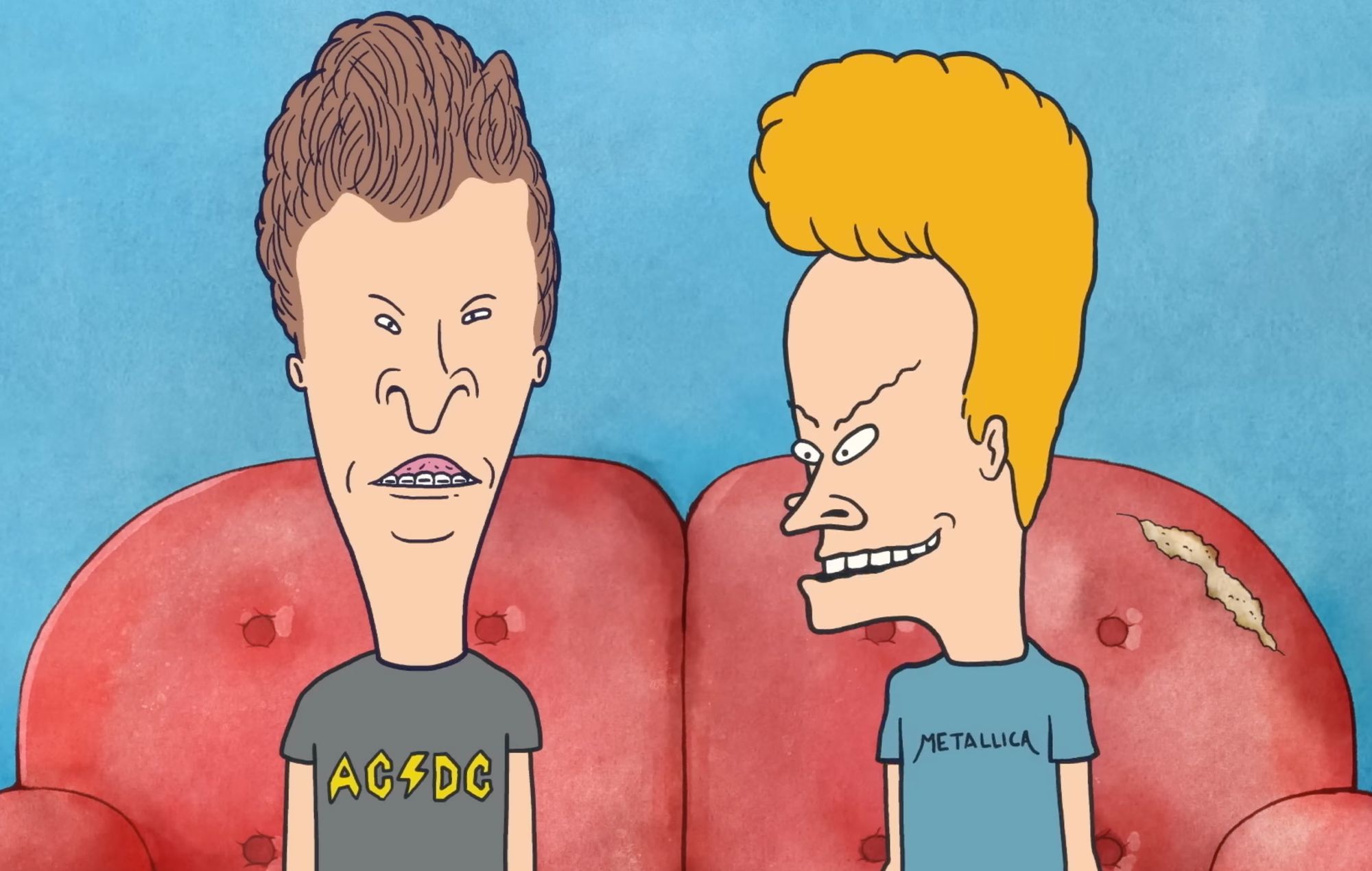 ‘Beavis And Butt-Head’ revival to feature videos from Tyler, The Creator, BTS, Olivia Rodrigo and more

Beavis And Butt-Head will return to screens again when its ninth season – the first in 11 years – debuts on Paramount+ tomorrow (August 4). When it does, fans will see the titular duo deliver irreverent commentary on music videos by the likes of Tyler, The Creator, BTS and Olivia Rodrigo.

First premiering on MTV in 1993, most episodes of the animated series would feature Beavis and Butt-Head (both voiced by creator Mike Judge) watching and reacting to music videos that had come out shortly before the relevant episode had premiered. They tended to react positively to videos with violent or thematically intense content, and gravitated towards rock bands like the Butthole Surfers and Metallica.

This continued with Beavis And Butt-Head’s first reboot in 2011 (when it moved from MTV to Comedy Central, and ran for a single 22-episode season), during which the pair offered commentary on videos for songs by the likes of Skrillex, Katy Perry, MGMT and the Plain White Ts.

It hasn’t yet been confirmed exactly which clips will make their way into the series’ imminent ninth season, however Pitchfork reported yesterday (August 2) that seven artists had been confirmed to feature across its 12 episodes. In addition to the aforementioned three, these include Post Malone, Camila Cabello, Cale Dodds and CNCO.

Ahead of its premiere tomorrow, Comedy Central have shared an eight-minute preview of the first episode’s second segment, ‘The Special One’. It sees Beavis and Butt-Head reacting to a handful of TikTok videos, with the former making it known that he’s a noted fan of BTS. Have a look at that below:

Beavis And Butt-Head originally ran for seven seasons between 1993 and 1997, with the first cinematic adaptation (Beavis And Butt-Head Do America) arriving in 1996. A year before its current iteration was announced, Judge let slip that Paramount was interested in commissioning a live-action film based on the titular characters.

A trailer for season nine arrived last month, alongside the confirmation that more than 200 remastered episodes of the original series – with all of the music videos featured remaining intact – will soon be available to stream.